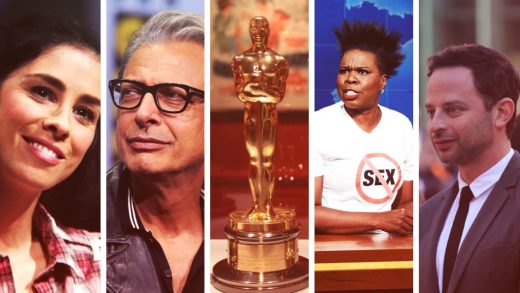 Somehow, at this late date in an exceptionally long-feeling eventful year, the hottest issue of this moment is who will host the Oscars.

For a second there, it was going to be Kevin Hart. Then it abruptly wasn’t. Now, we are hyper-speed barreling toward the maelstrom of chaos that would be a host-less Oscars. I mean, can you imagine? The Oscars telecast without 20 minutes of movie-based jokes up top that nobody can agree on whether they’re funny? I shudder to think. In any case, that will never happen because top people at the Academy are frantically fielding suggestions for Hart’s replacement(s?) right this second.

If those people were to check on Twitter, they would find some sharp suggestions.

There is a wide spectrum of contenders brewing on the platform. There are meme-y joke suggestions, such as Philadelphia Flyers mascot Gritty and Olivia, the dog from Widows and Game Night. Tina Fey and Amy Poehler are consensus picks, as ever, but of course, they won’t do it, so the point is moot. A lot of people want Lin-Manuel Miranda, who would probably at least consider doing it, but maybe it’s time for just a five-minute breather from Lin-Manuel Miranda. He’s great! But maybe a five-minute breather.

Anyway, here are some tweets that represent suggestions lots of people are tweeting–and seem like actual, practical picks. Hopefully, the Academy is paying attention.

John Mulaney and Nick Kroll hosted a movie award show a couple of years ago and it was the hardest I’ve laughed at anything award show-related.

What @slapclap over here is referring to is that Kroll and Mulaney twice hosted the Independent Spirit Awards, and they were excellent both times.

.@iamwandasykes should host the Oscars.

In case you were wondering, though, here’s who Wanda Sykes would have as hosts.

I’d like to see Hannah Gadsby host the Oscars and quit halfway thru.

Melissa McCarthy should so obviously be the Oscars host that I’m irritated having to even say it.

Below is an alternate, equally compelling take on Haddish as host.

Why not have Tiffany Haddish and Awkwafina host the Oscars?

bret and jemaine should host the oscars. no further questions at this time

The two in question here are Flight of the Conchords‘ Bret McKenzie and Jemaine Clement, who reunited for an HBO special earlier this year.

For his part, though, here is who Billy Eichner has nominated as host.

Finally, we have the absolute worst take on who should host from perma-smirking, debate-club troll Ben Shapiro.

The Oscars should just let Trump host. He’d double their ratings, their show is going to be all about him anyway, and he’d be far more entertaining than any of their woke alternatives.

As a palate cleanser, here is an idea on what to do if the Academy actually can’t find a suitable replacement. 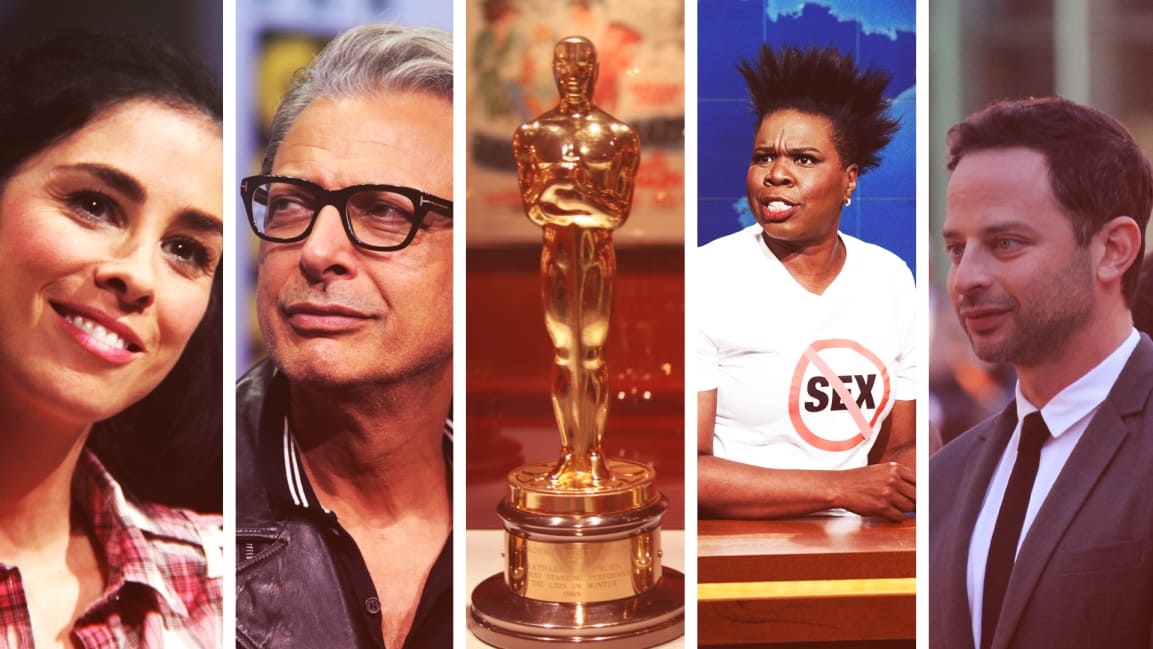