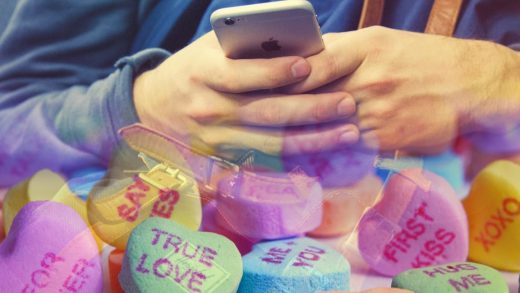 Close to 170,000 weird text messages were sent out early Thursday morning, all of them out of context and with no explanation.

It wasn’t an early celebration of April Fools’ Day or the work of Russian hackers, rather a technology glitch that sent close-to-nine-month-old messages to people’s phones.

The issue stemmed from Syniverse, a third-party text message service provider that works with several large U.S. wireless carriers. The Tampa-based company has explained that on Valentine’s Day, a server failed and messages were then left in the queue—and subsequently released on Thursday when the server was reactivated.

Social media chronicled examples of people reacting to the 168,149 previously undelivered messages, including those who got texts from now-deceased individuals. (How many messages were now-expired booty-call offers from V-Day is unknown.)

“We apologize to anyone who was impacted by this occurrence,” William Hurley, Syniverse’s chief marketing and product officer, said in a statement. “While the issue has been resolved, we are in the process of reviewing our internal procedures to ensure this does not happen again, and actively working with our customers’ teams to answer any questions they have.” 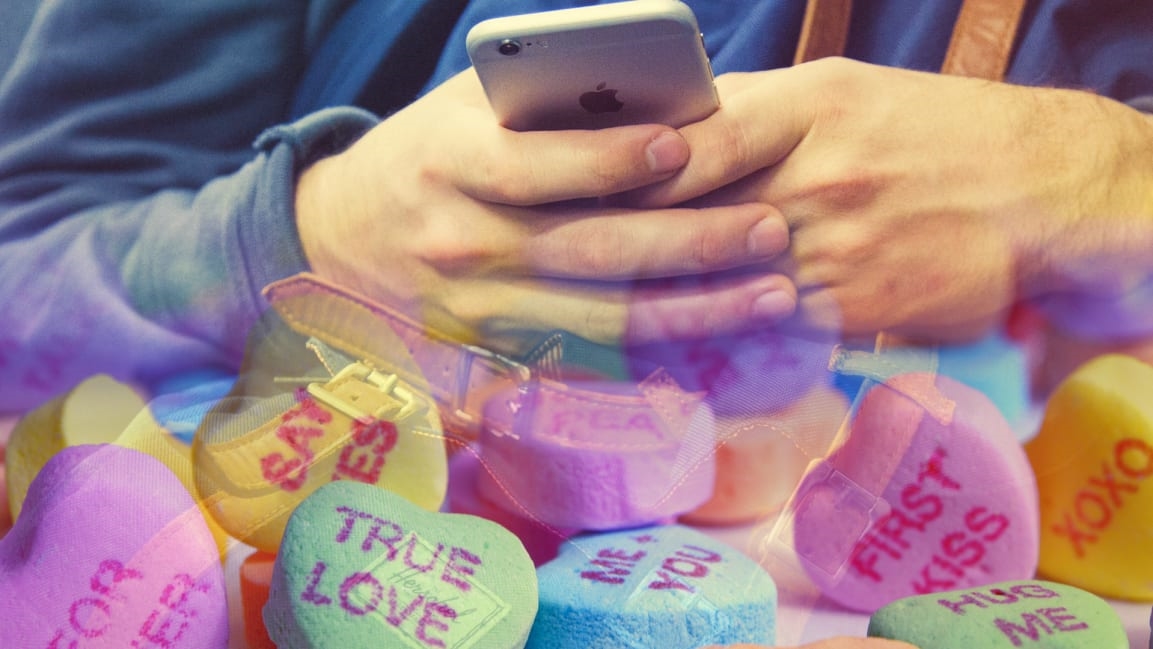