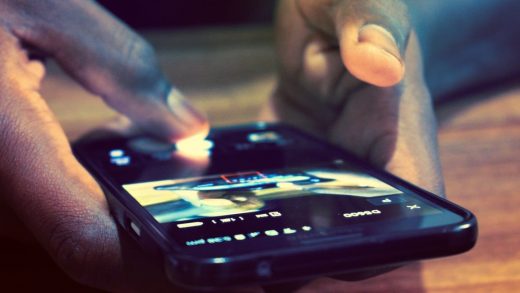 Here’s why your Samsung Galaxy received that mysterious ‘1’ notification

Overnight Samsung smartphone owners across the globe got a mysterious notification from the “Find My Mobile” app installed on all Galaxy devices. The notification simply read “1.”

@SamsungMobile So myself and many other Samsung users have all reported receiving a notification from the “Find My Mobile” app saying “1”… I clicked it and nothing happened. Check app info and it used 20% of my battery? Did all our phones just get hacked? pic.twitter.com/Qjg97N0h9Q

Shortly after the notification was sent, reports and theories of it began spreading on social media. It wasn’t an isolated incident. People the world over had received it. Was it a mass-scale hack on Samsung devices? A mysterious warning from a whistleblower somewhere? The beginning of an alien cyberattack?

Fortunately, it was none of the above. As a Samsung support account on Twitter later revealed, it was just an internet test at Samsung that went awry.

Recently, a notification about “Find My Mobile 1” occurred on a limited number of Galaxy devices. This was sent unintentionally during an internal test and there is no effect on your device. We apologize for any inconvenience this may have caused our customers. ^LF

In other words: nothing to see here, folks. Move along, move along. 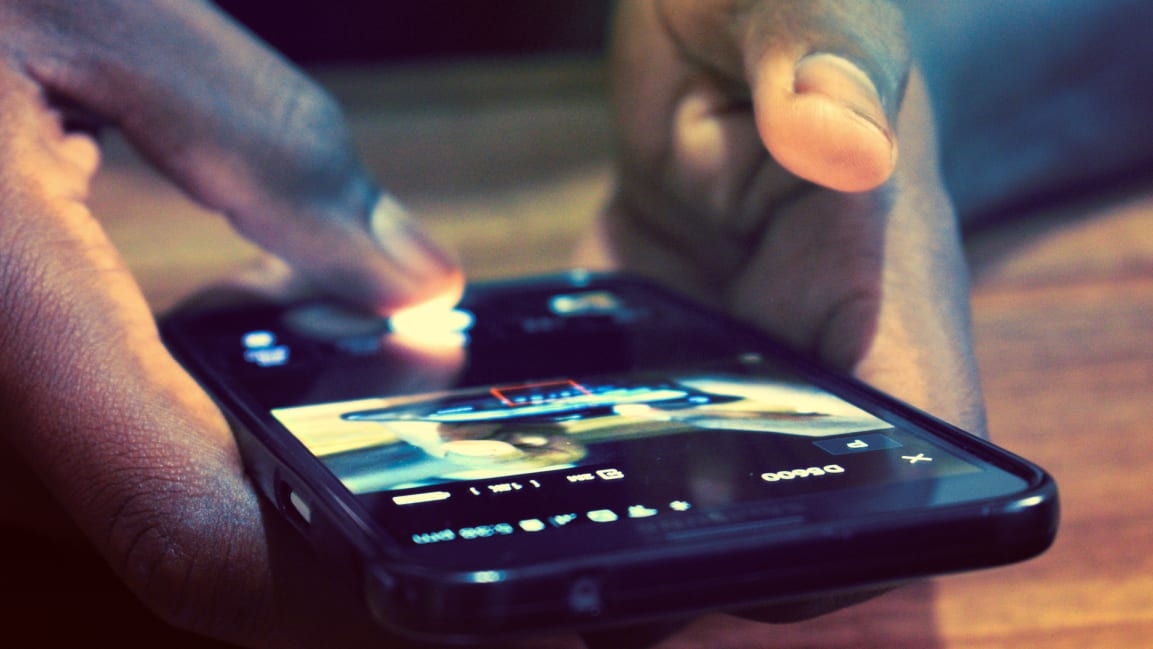