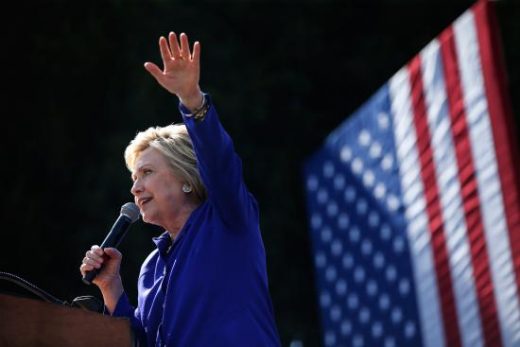 The former Secretary of State leads Trump by 51% to 39% among registered voters nationwide, a new Washington Post-ABC News poll shows. The poll also found that 56% of the public at large say Trump stands against their beliefs and 64% say he does not have the necessary credentials to be president. Fifty-six percent feel strongly that he is unqualified.

The poll, which randomly sampled 1,001 adults between June 20 and June 23, also found that half of Americans are anxious about Clinton possibly leading the country should she win in November. (The margin of sampling error for overall results is plus or minus 3.5 percentage points.) On Sunday, Clinton’s opponent Bernie Sanders told CNN “the vast majority of my voters will vote for her” if she works to “embrace” some of his policy positions. The Vermont Senator, who has not officially suspended his campaign, has said he will vote for Clinton.

In another national poll by NBC News and the Wall Street Journal, Clinton is ahead of Trump by just 5 points. Forty-six percent of registered voters support Clinton, while 41% support Trump, according to this poll, conducted from June 19 to June 23 among 1,000 registered voters. It has a margin of error of plus-minus 3.1 percentage points. 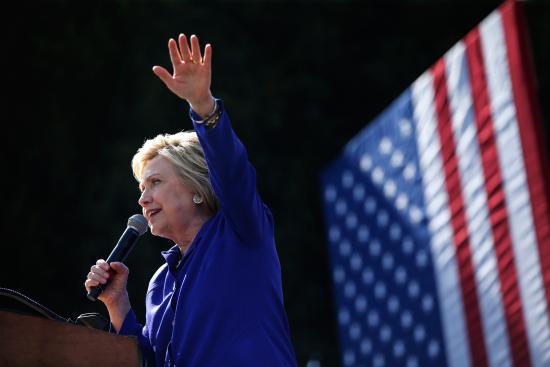