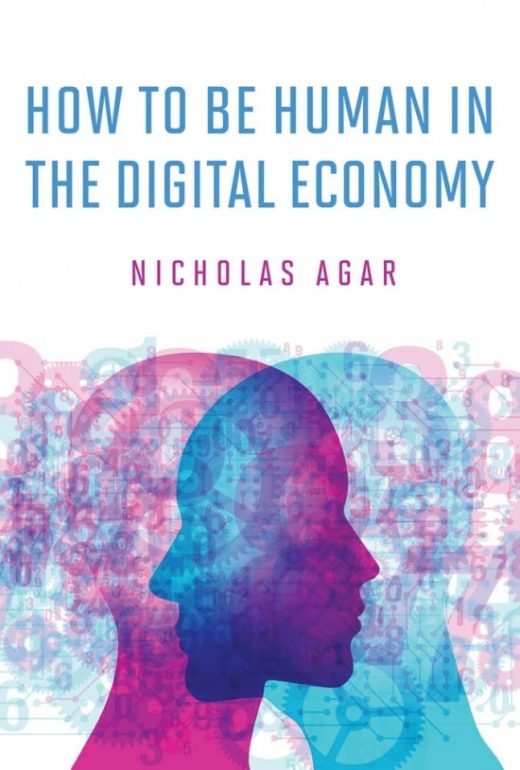 Hitting the Books: Your personal data makes the digital world go round 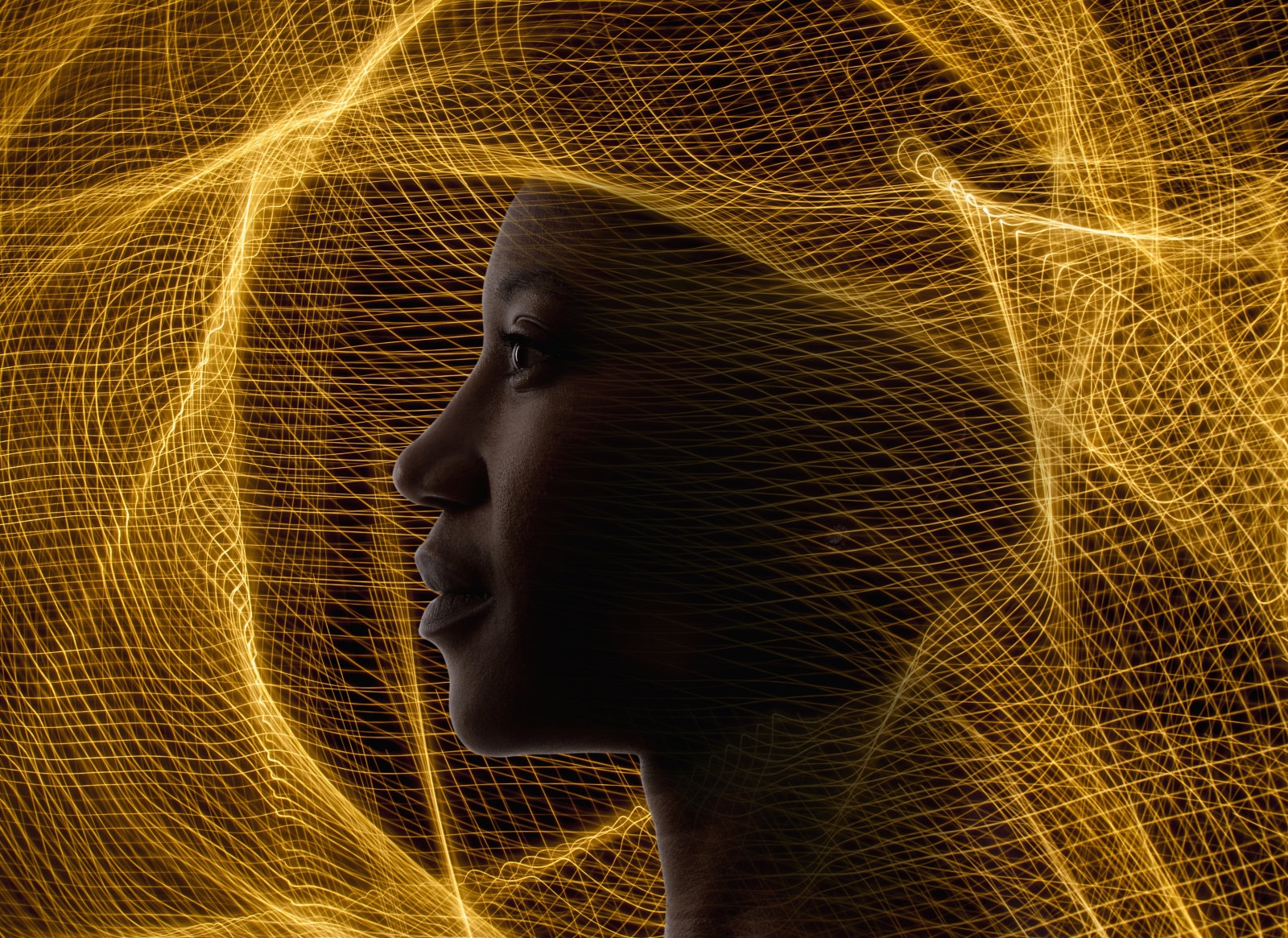 How to Be Human in the Digital Economy
by Nicholas Agar 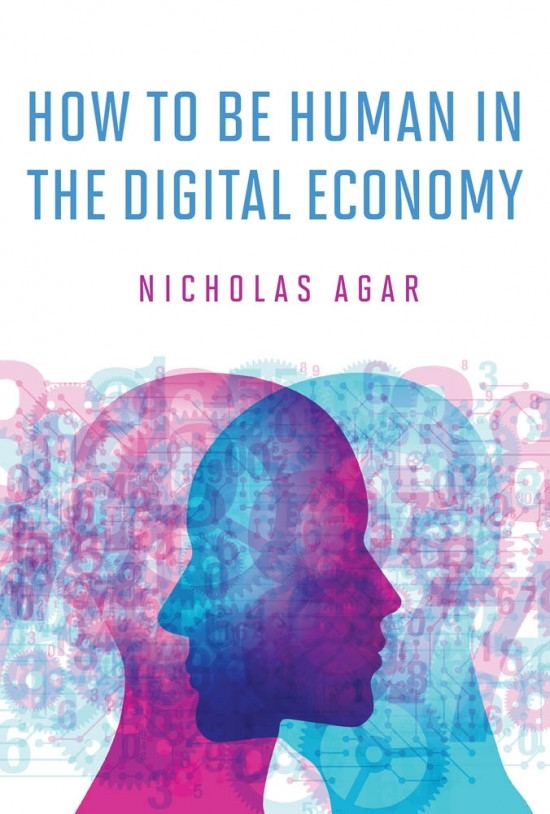 The measure of one’s wealth changes with the times. First it was how much game you could hunt, then how much grain you could harvest, how much land you could accrue and how much money you could earn. Today, those wealth metrics have been joined by a 21st century invention: your personal data. The modern world runs on it.

In How to Be Human in the Digital Economy, author and professor of ethics at the Victoria University of Wellington, Nicholas Agar examines humanity’s role in an increasingly automated future of our own design. In the excerpt below, Agar illustrates just how valuable your data is to tech companies and why you need to stop trading it away for social media’s digital baubles and beads.

Unfairness and the New Forms of Wealth

The introduction of trumping forms of wealth tends to generate intense feelings of unfairness. Some people come to an understanding of an incoming variety of wealth faster than others. They take the opportunity to engage in transactions that are subsequently viewed as unfair even if they are not so viewed at the time.

In the early 1900s, large quantities of oil were discovered under the land of farmers in Midwestern and Southern states. Those who understood the location of oil in the industrial package sought to acquire rights to its extraction at prices that took advantage of vendors’ less intimate relationship with the industrial package. This is memorably depicted in the movie There Will Be Blood in which Daniel Day Lewis’s character, Daniel Plainview, describes his plan to pay the Sunday family a low price for their land that does not reflect the value of the oil beneath it. He says “Well, I’m not gonna give them oil prices. I’ll give them quail prices.” Viewed in terms of its value to quail hunters, the Sunday land is not worth so much. Plainview is disappointed when Eli Sunday indicates a surprising awareness of the value of the oil beneath his family’s land.

What of the fact that these transactions are freely consented to by both parties? They seem to be the kinds of transaction that advocates of free markets celebrate. Both sides walk away confident that they have received the better end of the bargain. But one side benefits from information that is not available to the other. The early twentieth-century farmer, content with the sum he receives for his oil-contaminated land, is like a person who happily accepts $100 for the garish picture in her attic that its buyer knows to be a Picasso. He doesn’t regret it at the time, but we can easily imagine an informed future self who will. The fact that there is disagreement about whether a transaction is fair does not, in itself, settle which side is right. It is, nevertheless, appropriate in the story about the painting to defer to the better-informed later judgment. Analogous reasons suggest that the poor farmer should regret the deal that, at the time of its making, made him very content.

We can compare the gullibility of farmers about the true value of the oil reserves under their land with the attitude of most of us toward digital wealth. Today we freely grant Facebook control over our personal information and pay money for 23andMe to own and analyze our genetic information because we have only a partial understanding of this as a variety of wealth. Our expectations are in the process of being reshaped by the digital package. We give Facebook our information much in the way foragers offer a farmer exclusive title over a plot of land because it takes up such a tiny part of the territory they hunt and gather in, and the way a Texan farmer in 1920 gives cheap access to oil reserves on his land because the land isn’t worth much to farm on. In each of these cases there’s a failure to fully understand the value of what is given away.

Jaron Lanier has written illuminatingly about the unequal nature of the bargains that the digitally naïve tend to enter into with Google and Facebook. Lanier says “The information economy that we are currently building doesn’t really embrace capitalism, but rather a new form of feudalism.” A feudal lord would grant peasants the right to cultivate plots of land. In exchange, the feudal lord would appropriate much of the peasants’ harvest. Now, in exchange for a right to work Google’s and Facebook’s digital fields, Google and Facebook claim the right to appropriate almost all the wealth we create. The arrangements of feudal Europe seem very unfair to us now. But they are likely to have seemed less so to the peasants. We can speculate about future generations who will find our tendency to view permission to use the Google search technology as adequately compensating us for all the data Google takes from us as we view medieval peasants who accept that permission to farm the lord’s land justifies his entitlement to much of what they produce.

When people today download a new version of Apple’s iTunes, they tend to view the terms of use and privacy policies as annoyances that must be quickly clicked through to get to the wonderful free stuff that Apple is offering us. Very few of us bother to read the terms of the agreements we have committed ourselves to. This is evident in the number of people who will click on the “I agree” buttons when the text is altered to commit themselves to surrendering their souls or first-born children. Apple invests much more effort defining the terms of these agreements than we do in considering them. Their legal teams have extensively investigated how a court might confront a customer who insists that when she clicked on the final button confirming that she had read and understood the implications of the agreement that she had in fact not done so. Their understanding of the wealth produced by the digital package helps them to understand the value of what they get from us. They get free and exclusive use of our data.

Mark Zuckerberg asserts “I’m trying to make the world a more open place.” He’s very keen to create a new social norm of information sharing. It’s nice to have a captain of industry making statements that seem indistinguishable from those of spiritual counsellors. It sounds like the lead-in to a group hug. But an understanding of the digital package serves to narrow the gap between Zuckerberg’s bon mots and more conventional ambitions of business people to acquire vast wealth. Facebook’s impressive valuation is built on their claim to own all the information that we share. Facebook understands that more sharing means more data, much in the way that a bar owner understands that ample supplies of free salty nuts means more beer sales. To say that Facebook’s purpose is to make the world a more open place is a bit like saying that the purpose of a baited hook is to feed fish.

In 2015 23andMe issued a press release heralding its one millionth customer. “Last week, we genotyped our one millionth customer. You are part of the one million people driving change. One million is more than a number. It’s a turning point. We are taking control of our data. We are taking ownership of information about ourselves. We believe knowing more about who we are can benefit society, not just the individual.” There’s a useful ambiguity here in the meanings of “we” and “our.” The announcement should be understood as “We (23andMe) are taking ownership of (y)our data.” This interpretation is made clear by the wording of the legally binding agreements that 23andMe’s customers impatiently click through. The agreement states “by providing any sample … you acquire no rights in any research or commercial products that may be developed by 23andMe or its collaborating partners.” 23andMe expects great wealth from its partnerships with Big Pharma. Under no circumstances does it expect to share that wealth with those who paid for the privilege of supplying 23andMe with data. They expect that we will be thankful for the new therapies and tests available for purchase by us or our insurance companies.

Excerpted from How to Be Human in the Digital Economy by Nicholas Agar (The MIT Press, 2019).