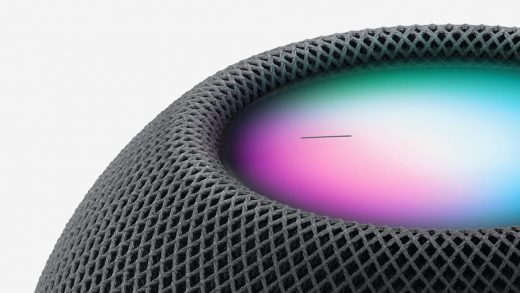 HomePod Mini review: For Apple fans, this $99 smart speaker is a no-brainer

November 12, 2020
Apple’s newest gadget, the HomePod Mini, will go on sale on November 16. Over the following days, the internet will be awash in opinions on Apple’s bulbous gadget, dissecting its audio capabilities to the nth degree. But people who solely look at the HomePod Mini from an audiophile’s standpoint are passing over what makes the device so appealing.

I say that from the perspective of having had two HomePod Minis in my house for a little over a week now. Though the HomePod Mini is not the first smart speaker I have tried—or the first wireless speaker I have owned—it’s the best one I’ve used. And even though it’s a latecomer in a world filled with smart speakers from Amazon and Google, it’s a compelling product for anyone who already lives in Apple’s ecosystem.

Why that’s the case comes down to three factors:

When it comes to audio, I don’t care about the minutia of debating a speaker’s “bass resonance” or whether it has “clean tones” or “crisp high frequencies.” Matter of fact, that’s one of the reasons I never got an original HomePod. The chunky, small trashcan-size $299 HomePod sounds great—no doubt about it. But its sound quality isn’t something my ears are fine-tuned enough to appreciate on a daily basis. That’s why I’ve always opted for cheaper, sub-$100 speakers. They’ve always done the job just fine for me.

That’s where Apple’s new HomePod Mini comes in. At only $99 and 3.3 inches tall, it’s minuscule in both price and height compared to the original HomePod (3.3 inches is a little shorter than a coffee mug, and the whole device is about the size of a softball). Yet despite its much lower cost and smaller size, the HomePod Mini sounds phenomenal compared to other similarly priced speakers I’ve used. Even with the volume at only 40%, the HomePod Mini’s sounds fill up my large living room richly and evenly.

Indeed, the sound blew me away when I first started streaming tunes. It didn’t sound far off from the quality you hear from the original HomePod, yet it sounded twice as good to my ears to the similarly sized sub-$150 wireless speakers I’m used to hearing. After listening to the HomePod Mini for only a few days, when I went back to my old JBL wireless speakers—and even the speakers on my 16? MacBook Pro (which are fantastic speakers for a laptop)—both now seem tinny in comparison to the quality of the sound from the HomePod Mini.

When I originally received the HomePod Minis, I was certain I’d be using them mostly for listening to music and enhancing my Apple TV experience. Yet within a few days, I soon realized I was using Siri more than ever—more over the past week than in the past five years. And here’s why: When you are in the comfort and privacy of your own home, you don’t feel self-conscious about engaging with Apple’s voice assistant like you are when using it via your iPhone on a crowded street or in the office. Thus, the HomePod Mini makes Siri a more valuable tool than it is on your iPhone.

As the days went on, I learned I didn’t need to shout my Siri requests to ensure they were heard.

I won’t get into the technicalities of the HomePod Mini microphones, but it has four of them. Three are specifically designed with advanced signal processing capabilities that allow the HomePod Mini to detect “Hey Siri” reliably no matter where you are standing in the room. The fourth microphone is dedicated to echo cancellation, which helps the HomePod Mini hear your request even if the room’s noisy—or if the HomePod Mini itself is playing music. As the days went on, I learned I didn’t need to shout my Siri requests to ensure they were heard. Being able to use your natural tone and speaking volume makes interacting with Siri on the HomePod Mini much more organic and natural feeling than it does on your iPhone.

While I do use the HomePod Mini’s Siri to control music playback much of the time, now that it seems so much more reliable, I’m also increasingly turning to Siri to ask it how my day looks (“What’s on my schedule?”), and asking it to give me an update on news, stock market, and weather. And for those of you who frequently lose your iPhone in your house—trust me when I say a HomePod Mini can be a lifesaver. Now when I can’t find my iPhone, I just ask the HomePod Mini, “Hey Siri, where’s my iPhone?” It automatically sends a loud audio alert to my iPhone so I can find it between the cushions.

All these Siri commands have worked flawlessly via the HomePod Mini for me, which in turn makes it feel like Siri is finally a truly capable AI—and now one that lives inside your home instead of on your phone. And speaking of home . . .

I’ve never been a “smart home” kind of guy. I’ve always questioned, for example, why I’d need the ability for my phone to turn on my lamp when I can just flip the switch on the wall. I mean, enough of my devices already have remote controls—why would I want to turn my phone into yet another glorified remote?

Still, I set up a Nanoleaf Essentials lightbulb to try out with the HomePod Mini. And boy, have I changed my tune about smart home tech since. The HomePod Mini makes smart home tech feel “smart” for the first time. And it’s because I no longer need to use my iPhone as a remote to control said smart tech. The HomePod Mini is designed to work as a control center for every gadget in your smart home—allowing you to control everything, reliably, with just your voice. It feels like magic now when I say, “Hey Siri, turn on the light” and it comes on just like that—no button-pressing needed. I’ve since gone out and bought multiple smart plugs to transform my other lamps into smart home devices, and they all work beautifully with the HomePod Mini.

HomePod Mini has even allowed me to ditch another remote—the one for my television. Because both the HomePod Mini and Apple TV are integrated with Apple’s HomeKit smart home platform, as soon as you turn on your HomePod Mini it detects your Apple TV as a smart device. Now I can simply say “Hey Siri, turn on the TV” when I get home, and both the Apple TV set-top box and the television it’s connected to turn on like that—no remote needed.

So, should you get a HomePod Mini?

Before the HomePod Mini, Apple users faced a stiff entry fee if they wanted a smart home speaker that slotted effortlessly into the company’s ecosystem of devices and services. For many, the $299 price of the original HomePod was (and still is) just too much money—especially for folks like me who don’t need the best possible audio system in a smart speaker. That high entry price is why so many Apple users have turned to Amazon or Google for smart speakers.

Apple could have easily chosen to sell the HomePod Mini for $149 or even $179.

Thanks to the new HomePod Mini, that’s all changed. If you’re already in Apple’s ecosystem and want to branch out into smart speakers, the HomePod Mini is now the smart speaker to get. Besides the features I’ve mentioned already, it sports a ton of other cool capabilities, like integration with Apple’s CarPlay, FaceTime Audio calls, the new cross-device Intercom messaging system, plus support for third-party streaming services.

Apple could have easily chosen to sell the HomePod Mini for $149 or even $179. For everything it does—and the quality at which it does it—it would still be worth it at those higher price points. Yet the fact that Apple priced the HomePod Mini at only $99 reveals a lot about where the company sees this device slotting into users’ lives: not just in their home, but in every room of their home. Indeed, at just $99 apiece, the HomePod Mini is a compelling buy not just for your living room, but for the kitchen, basement, and every bedroom in your home. A network of HomePod Minis across your house means that no matter what room you’re in, you’re only just a spoken command away from controlling an array of things in your home, from lights to music to messages and more.

Given all this, I’m confident the HomePod Mini will be one of this season’s most popular holiday gifts—and one of the most popular accessories Apple has ever made. 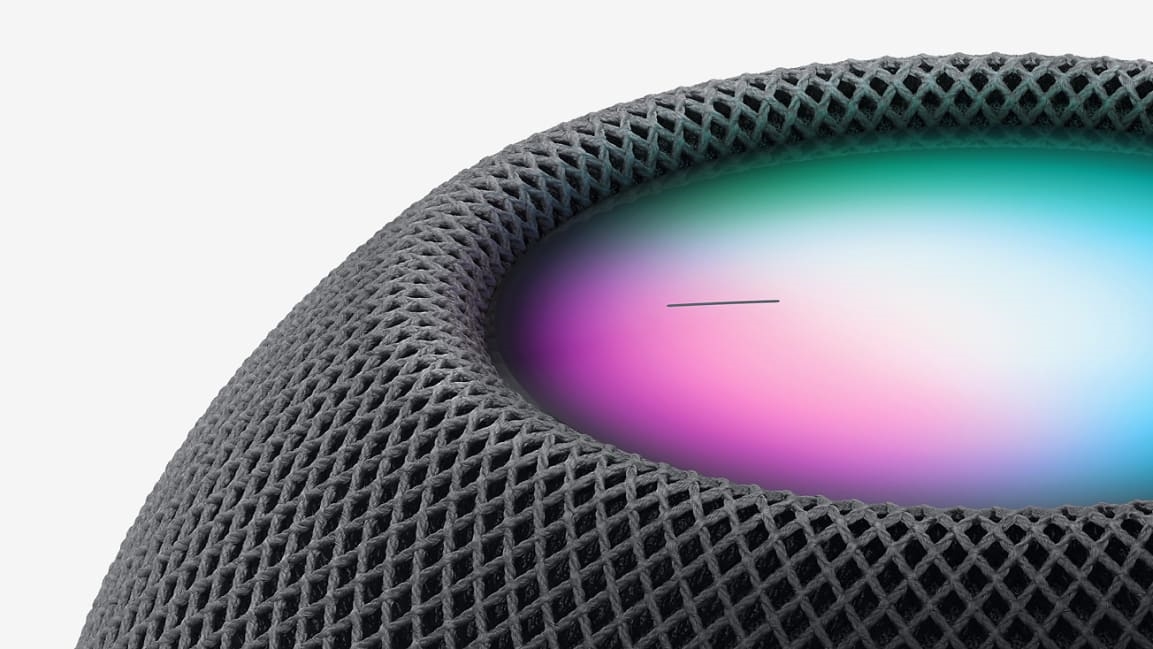