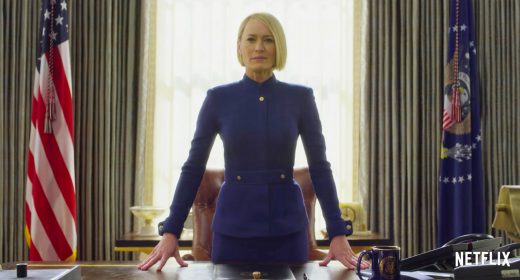 The sixth and final season of House of Cards doesn’t hit screens until the fall of this year, but Netflix is already building the hype. The streaming service has dropped the first teaser for the show’s last, eight-episode run, in which Robin Wright’s character of Claire Underwood takes center stage as the new president. Kevin Spacey won’t be reprising his role as disgraced former president Frank Underwood, of course. News that the sixth season would be the end of the political drama immediately followed an accusation by Star Trek: Discovery actor Anthony Rapp that Spacey sexually assaulted him when he was just 14 years old. Production was suspended, and Netflix cut all ties with Spacey soon after, when several members of the crew also came forward with sexual harassment claims against the actor.

Netflix resumed production on House of Cards at the end of January, and it’ll be interesting to see how writers explain away Frank Underwood’s absence. That might not be a particularly tall order, though. At the end of season five, several key characters were either murdered, hospitalized or imprisoned by the Underwood machine. Frank resigned the presidency to his wife and VP Claire as his many, many wrongdoings began to catch up with him. The idea is that Claire will issue a presidential pardon, but the season ended with that very much in doubt. In short, the plot has already set up an easy way out for the writers.

Obviously we’ll see how it all shakes out when fall rolls around, but if you’re already dreading the end of one of Netflix’s best shows, remember it’s rumored there are already several spinoff ideas being discussed behind closed doors. 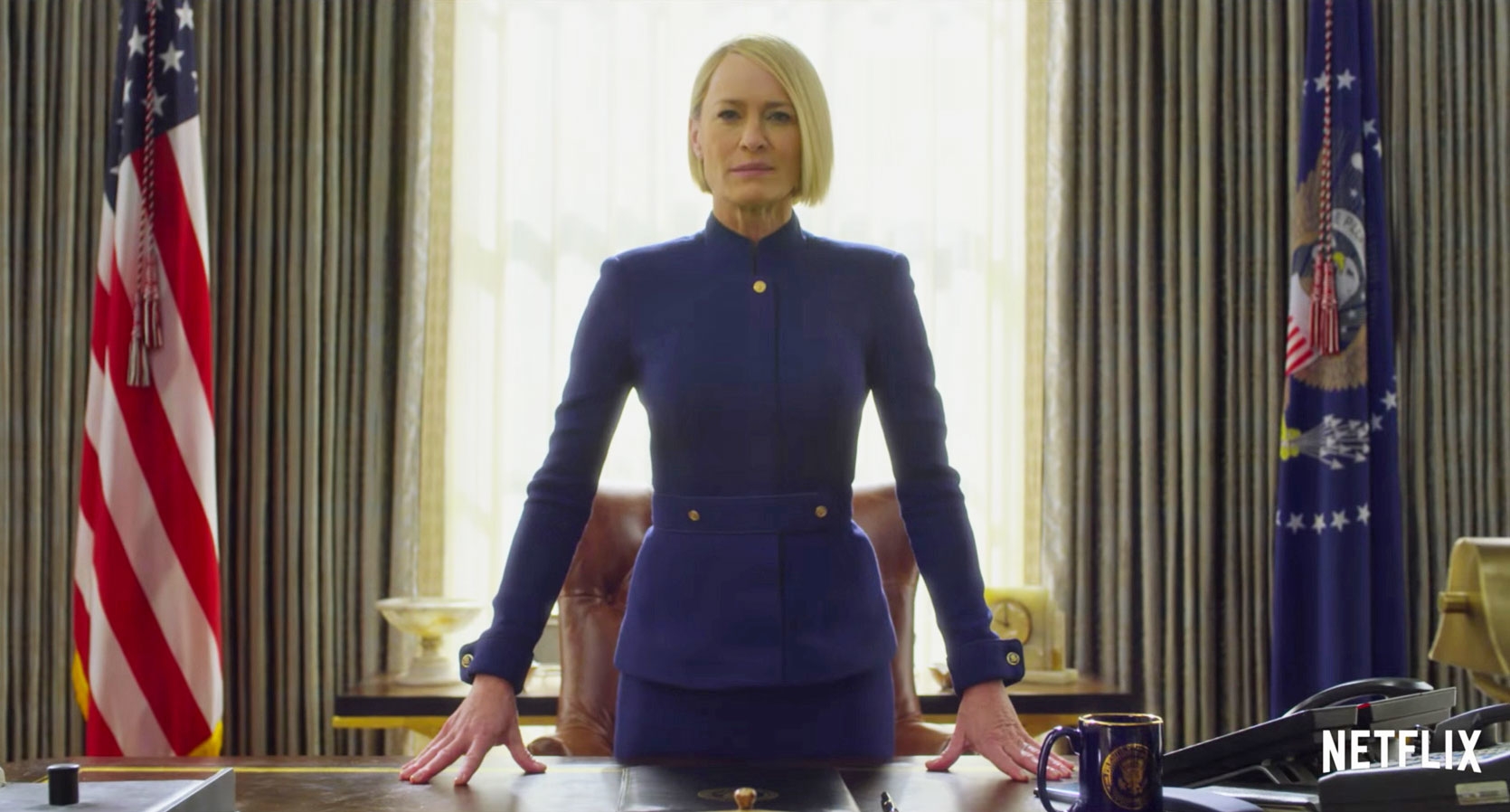