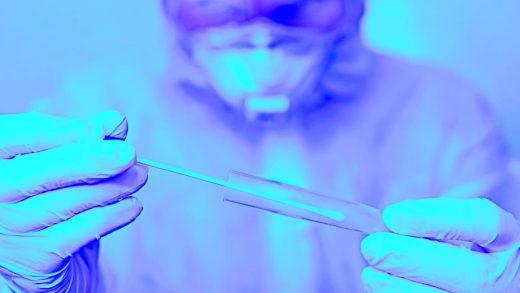 How Black Lives Matter protesters can get free COVID-19 swab tests in D.C. this weekend

This weekend, the nonprofit Community Organized Relief Effort, or CORE, will offer COVID-19 swab tests with no appointment to Black Lives Matter protesters in Washington, D.C. The organization will set up a testing site inside of the Nationals Stadium from noon to 4 p.m.

“I think the importance of testing is not just to know what a person’s status is, but to get a handle on how the disease shifts over time,” says Ann Lee, CEO of CORE. Last weekend, CORE conducted 940 tests at D.C. protests. Prior to that, the group was offering tests at protests in Atlanta.

The nonprofit has traditionally operated in the disaster response space, providing underresourced communities with medical care. Since the beginning of the coronavirus pandemic, CORE has erected testing sites in several cities including Los Angeles, Bakersfield, Oakland, Chicago, New Orleans, Atlanta, Navajo Nation, and Queens, New York. It also has roving units in Napa County in California and Robeson County in North Carolina.

CORE, in partnership with local governments, health centers, and other nonprofits, has conducted 450,000 tests.

But when the ongoing BLM protests began, Lee says, she knew she wanted to bring testing to that community. Lee says that her organization made shirts that say, “protest” and “pro-test.”

“As soon as the protests started happening, we thought, these issues are the ones that we’re so behind: addressing the constant exclusions that these communities of color face.” 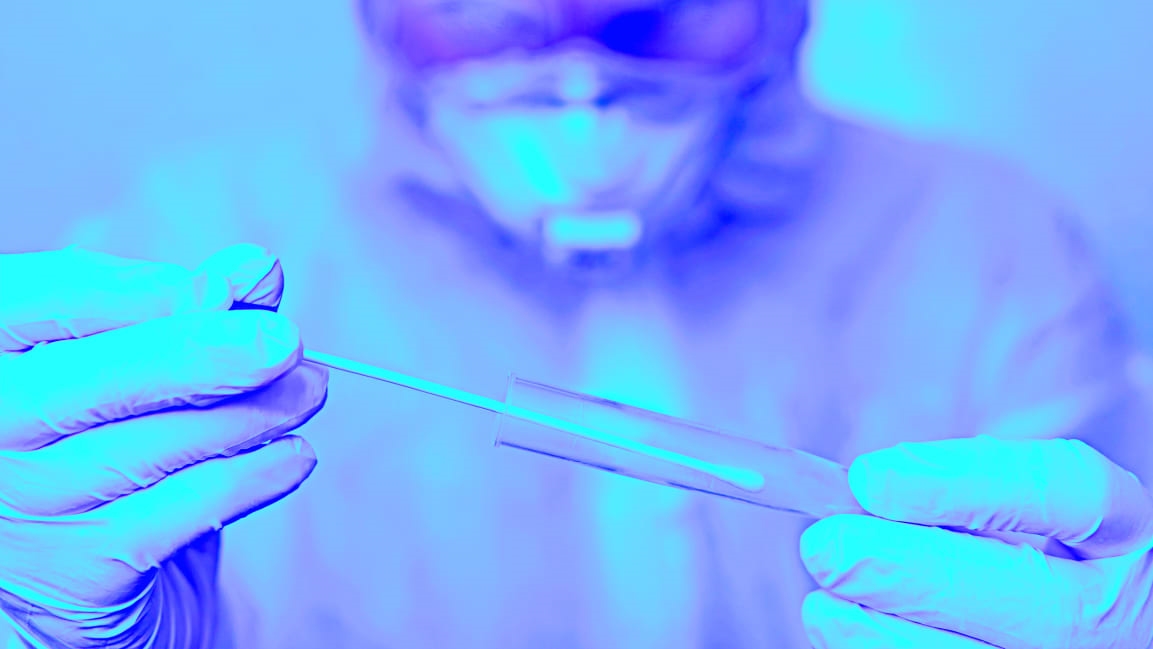