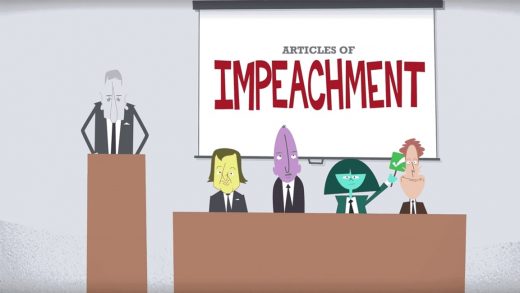 How does impeachment work? Let these cartoon explainers show you

House Speaker Nancy Pelosi announced today that Congress is moving forward with an impeachment inquiry into President Trump over a mounting scandal related to his dealings with Ukraine.

While the word “impeachment” has been frequently bandied about since Trump took office in 2017—indeed, even before then—today’s announcement seems to significantly move the needle. As a result, you may be wondering: How does the impeachment of an American president even work?

Well, it’s happened twice before (Andrew Johnson and Bill Clinton were both acquitted by the Senate, though neither was removed from office), but not everyone was around or paying attention in the late 1990s, so we figured it would be easier to show than tell.

We’ve rounded up a few cartoon explainers from YouTube—ever the source of helpful information when you need it. My personal favorite is this one from Ted-Ed, written by Alex Gendler with animation from Mark Phillips. The breezy five-minute video, uploaded in 2017, walks you through the history of the impeachment process as a means of removing a civil officer—a concept that has its roots in the British monarchy. 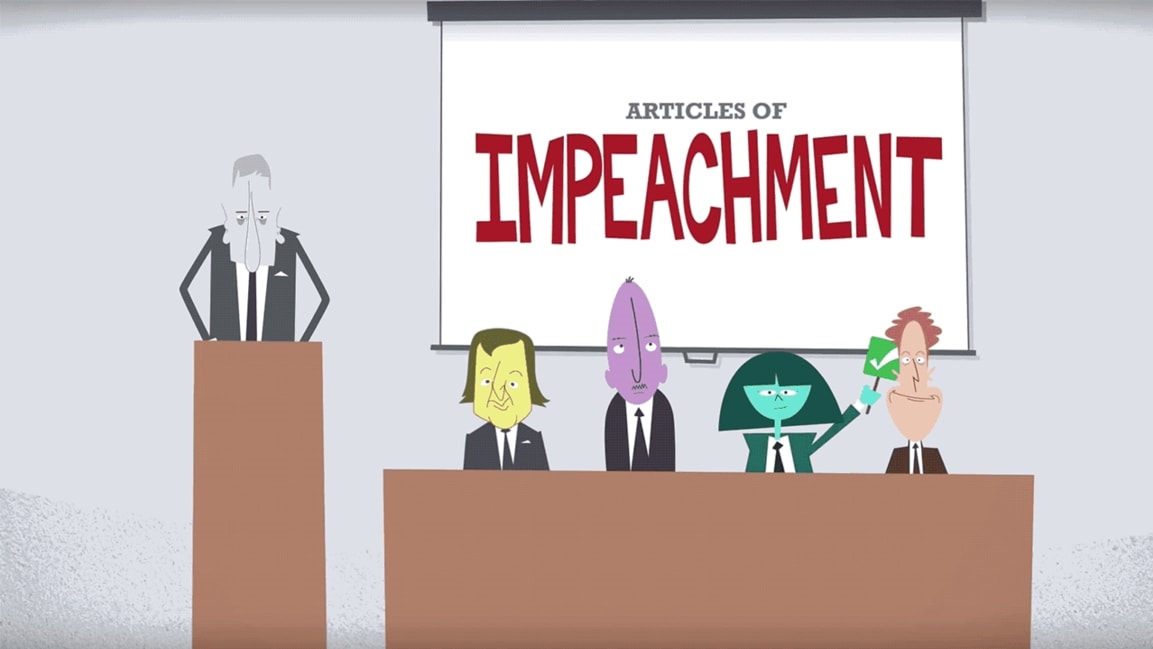