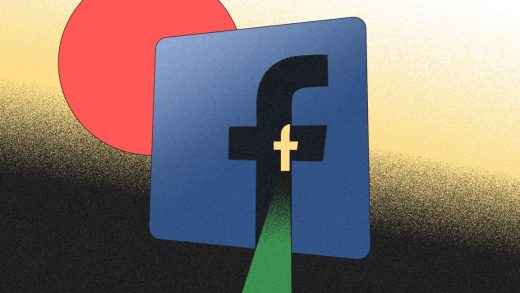 How Facebook is fundamentally changing how nonprofits get money

By Abhishek Bhati and Diarmuid McDonnell

While researching what works best in fundraising in the United States and the United Kingdom, we have become intrigued by the proliferation of giving days—typically 24-hour-long online fundraising campaigns.

Giving Tuesday, which is held on the first Tuesday after Thanksgiving, originated in 2012. A wide array of nonprofits have raised an estimated total of $1 billion for everything from Alzheimer’s research to the Sierra Club through this event in its first six years.

Others include Seattle’s GiveBig, which raised $11.4 million in 2019 and campaigns to raise money for specific schools. For example, Purdue University raised $41.6 million on its 2019 giving day in April and has amassed a total of nearly $150 million through these events over the past six years.

Many communities and specific causes, have created their own smaller-scale giving days.

A recent study one of us coauthored looked into what motivates the donors who take part in giving days. Its findings indicate that these people tend to be emotionally connected to the places where they live now and where they have spent time in the past.

We believe that this same emotional connection, along with nostalgia, explains the rise of giving days at colleges and universities. According to a recent survey conducted by Council for Advancement and Support of Education, 8% of the alumni from 140 participating schools donated on university giving days in 2017.

Other countries like Australia and developing countries such as India are emulating this model now.

Because giving days are relatively new, there’s little research about them. Hardly any scholars have looked into the role social media plays when they’re underway.

For our study, which we published in Nonprofit and Voluntary Sector Quarterly, an academic journal, we collected up to a year’s worth of Facebook data for each of the 704 nonprofits that participated in Omaha’s 2015 giving day—a good example of these campaigns.

We took into account the number of likes on an organization’s Facebook page, the number of its posts referring to the Omaha Gives campaign, and the number of times these posts were shared. We also obtained data on the size of these groups, information about their purpose–such as animal welfare or helping the poor–and how long they had been around.

Once we pooled all this data, evidence emerged that using social media tends to make nonprofits better at online fundraising.

Many fundraisers and nonprofit professionals see social media as an easy and perhaps cheap way to solicit donations. We have heard the belief expressed that it has the potential to help organizations that operate on yearly budgets of up to $250,000, which can’t afford to advertise on radio or TV, to ratchet up their spending.

But we found that an organization’s size plays a major role in online fundraising. Omaha’s largest nonprofits, which have budgets of $1 million or more, raised three times as much money from three times as many donors than organizations with small budgets of less than $250,000, regardless of how frequently they used Facebook, which we used as a proxy for all social media.

That is, it doesn’t look like small organizations are likely to raise enough money to get much bigger just through being adept at using social media. We believe that because large organizations have larger budgets, they can afford to do a better job with their online fundraising campaigns and do more social media outreach.

In short, it does look like using social media can help nonprofits raise more money on giving days and that organizations of all sizes can expect the same proportional increase in donations when they use social media.

As most of the organizations in our sample were already using Facebook, we were unable to compare their fundraising performance to nonprofits that solely relied on more traditional outreach methods, such as mailings and phone calls.

We didn’t answer a related question: Does taking advantage of social media to fundraise merely engage people who already support your cause or does it attract new donors? But scholars are already tackling this important issue, and emerging findings suggest that nonprofits need to spend heavily on social media before those efforts generate new donors. 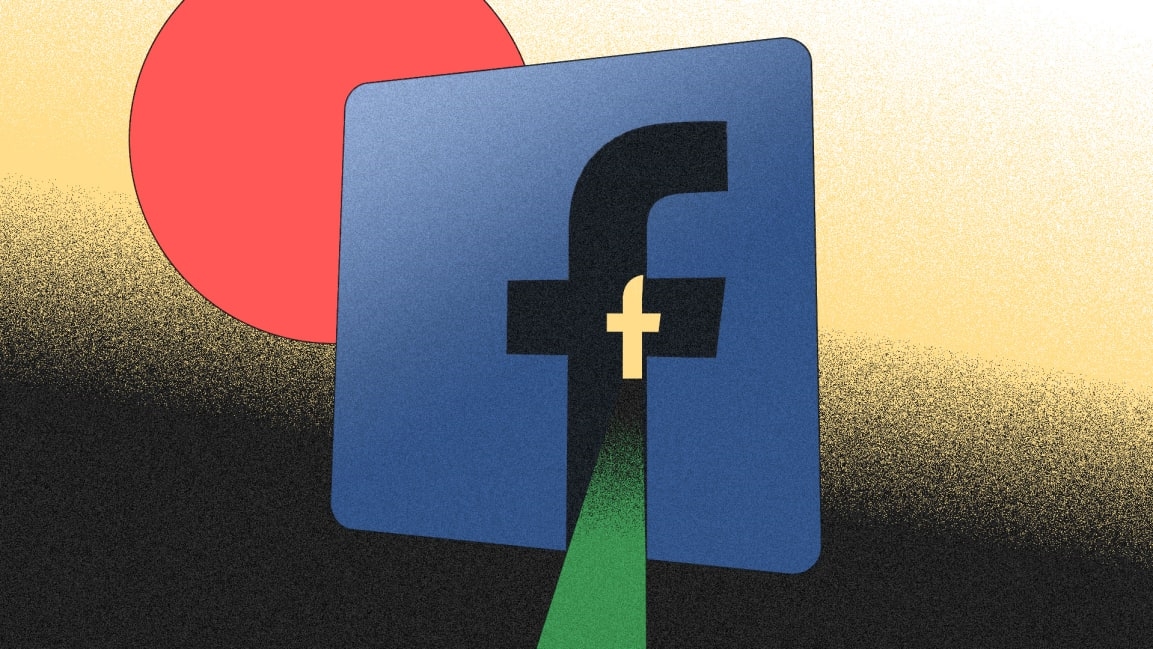