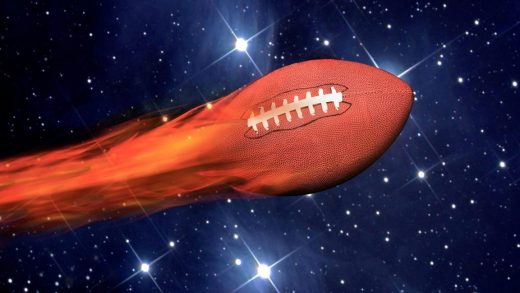 How much are Super Bowl tickets right now? We’ll tell you, but you won’t believe it

Super Bowl LVI is this Sunday and it is sure to have hundreds of millions of viewers around the world. While you can watch the big game on TV for free, what if you want to attend the game in person–how much will that set you back?

You may want to sit down for this–because ticket prices are insane.

According to a tweet from @TheGameDayNFL the average price for a ticket to the 2022 Bengals vs. Rams game is a staggering $5,300. That’s an astounding leap from the cost of a ticket to the first Super Bowl in 1967, which was only $12 (or $100 adjusted for inflation).

But most of the insane rise in Super Bowl tickets has happened in the past dozen years. Back in 1996 Super Bowl tickets were a still pretty reasonable $350, but by 2009 a ticket cost $1,000. Since then, ticket prices have increased almost five-fold, way outpacing inflation.

Ticket prices have come a LONG way since SBI ????

Is the Super Bowl the MOST overpriced sporting event in all of sports? ???? pic.twitter.com/IWBrv1AyU2

And those are just averages. If you’re trying to buy a Super Bowl LVI ticket on the secondary market, you’ll be paying way more than $5,300 per seat. Data from TicketIQ shows the price of a ticket has ranged from $7,762 to $10,232 for lower-level seats. But if you really want to go all-out, you can buy a single ticket for a seat in a 24-Person Suite for the price of $769,920. That’s over double the average house price in America in 2021.

See you at the game? 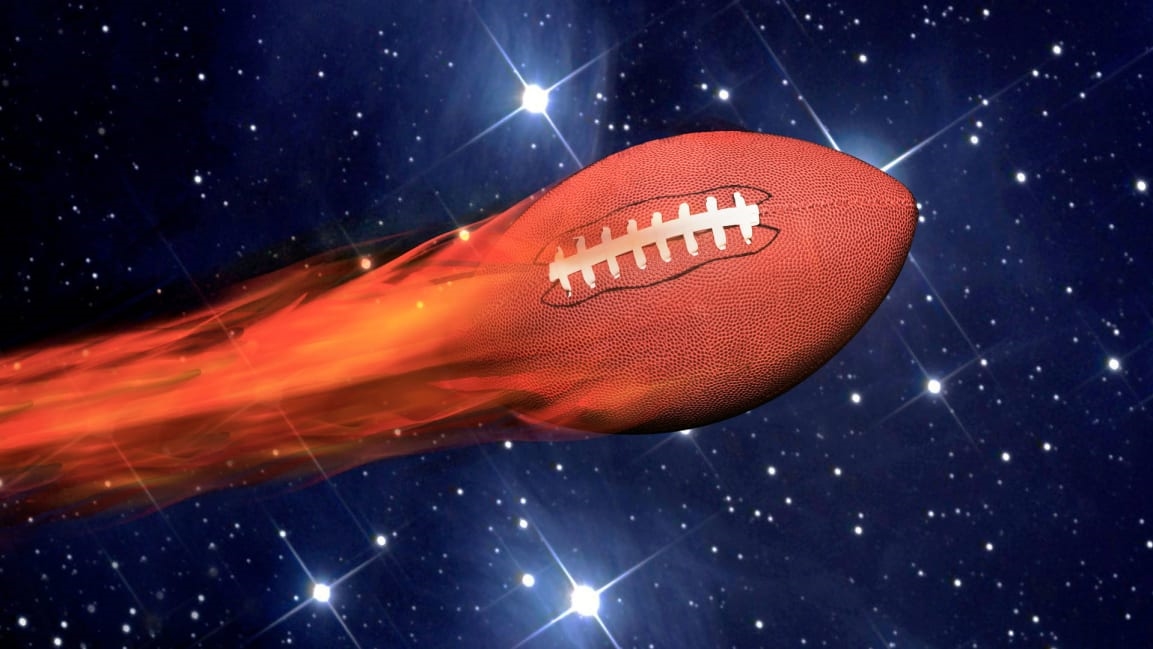