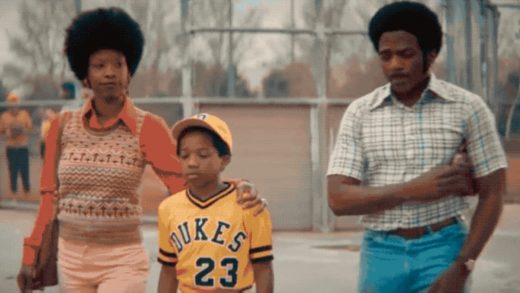 Teneshia Warner is the first-ever African-American woman to accept a Grand Prix award on stage at Cannes Lions . . . last month.

That it took until June 2018 for this to happen illuminates the advertising and marketing industry’s need to diversify the ranks of its creative leadership, and the increasing urgency with which brands need to acknowledge and make work that reflects a more diverse consumer experience. Warner, founder and CEO of multicultural agency Egami, helped create P&G’s award-winning ad “The Talk,” which was just landed an Outstanding Commercial Emmy nomination last week.

The spot chronicles black parents explaining the realities of racial bias and discrimination to their kids across multiple decades, up to today. Made in partnership with the agency BBDO, which included multiple African-American women on the Grand Prix-winning team, including senior producer Whitney Collins and copywriter Nedal Ahmed. The key is a specific cultural insight that has resonated with mainstream audiences. This shouldn’t come as a surprise, as studies have shown that consumers are more attracted to brands that speak out about their values. A recent Kantar study found that 87% of African Americans, 83% of Hispanics, 81% of Asian Americans, 80% of LGBTQ consumers, and 78% of millennials think more companies should take a stand on important social issues.

“Seeing studies at least indicate this is an expectation of both multicultural consumers and the general market, so brands are starting to connect the dots on what it means to be socially conscious,” says Warner. “Can you afford to sit out or be neutral? I don’t think they can. Being neutral is making a choice at this point, in the eyes of many consumers.”

For P&G, this move off the sidelines started back in 2016 when it asked Warner and Egami to help relaunch its “My Black Is Beautiful” campaign. “My Black Is Beautiful” started within P&G more than a decade ago, by a group of six African-American employees who sought to shift the portrayal of black women in media and marketing. Warner and Egami have been working with the group for the past eight years, but this time culture dictated their direction more than ever.

“It was October 2016, and if you think back to that time, racial incidents were on the rise, the killing of young black boys, even women like Sandra Bland, there were things going on that made you think we were still back in the civil rights era,” says Warner. “That’s when we got this brief around making the brand relevant in the lives of African-American women.”

Warner and her team went back to the brand and advised them that it was time to broaden the conversation beyond the lens of beauty. “When you think beauty, you may initially think of hair, skin, and nails,” she says. “But my community is beautiful. My culture is beautiful. Once we started looking at it through that lens, we went back to the brand team to show them what was going on in the target’s life, what her reality is right now. Moms are rethinking college decisions for their children based on how safe they felt about it. They were thinking about whether they’ve had the talk soon enough with their child. Do I need to have the talk again, given this moment in culture? So we basically held a mirror up to the African-American woman’s reality at that time.”

The spot went viral very quickly upon its release, but soon the backlash began with accusations of race-baiting, overreaction, and more. The National Review accused P&G of “identity-politics pandering.” Warner credits P&G for not backing down, and instead doubling its efforts, not only buying ad time during ABC’s hit show Black-ish, but embedding the message of “The Talk” in the show’s plot and dialogue.

“The Talk” hit a nerve, became part of the cultural conversation, and clearly communicated P&G’s values on a social issue–all things many major brands are constantly striving to do.

For Warner, “The Talk” has also represented an opportunity for brands to rethink their relationship with multicultural agencies and the role of culturally specific work.

First, you need to walk the walk. “Brands need to understand is that cultural competency is key,” she says. “It has to be from the inside out. You can’t just think about it as a way to position your brand to win with that audience. It starts from within. Do you have diverse teams internally? Do you have minorities in management [and] on your board? The inside has to be a priority, and as you look outward, don’t be afraid to bring minority-owned businesses to the table.”

Typically, brands silo out multicultural marketing. They create a strategy and work for the general market, then maybe bring in a multicultural agency to adapt it to a target demographic. For Warner, what made “The Talk” work was the collaboration with both the brand and BBDO. Looking ahead, she sees even greater opportunity for agencies specializing in diverse audiences. 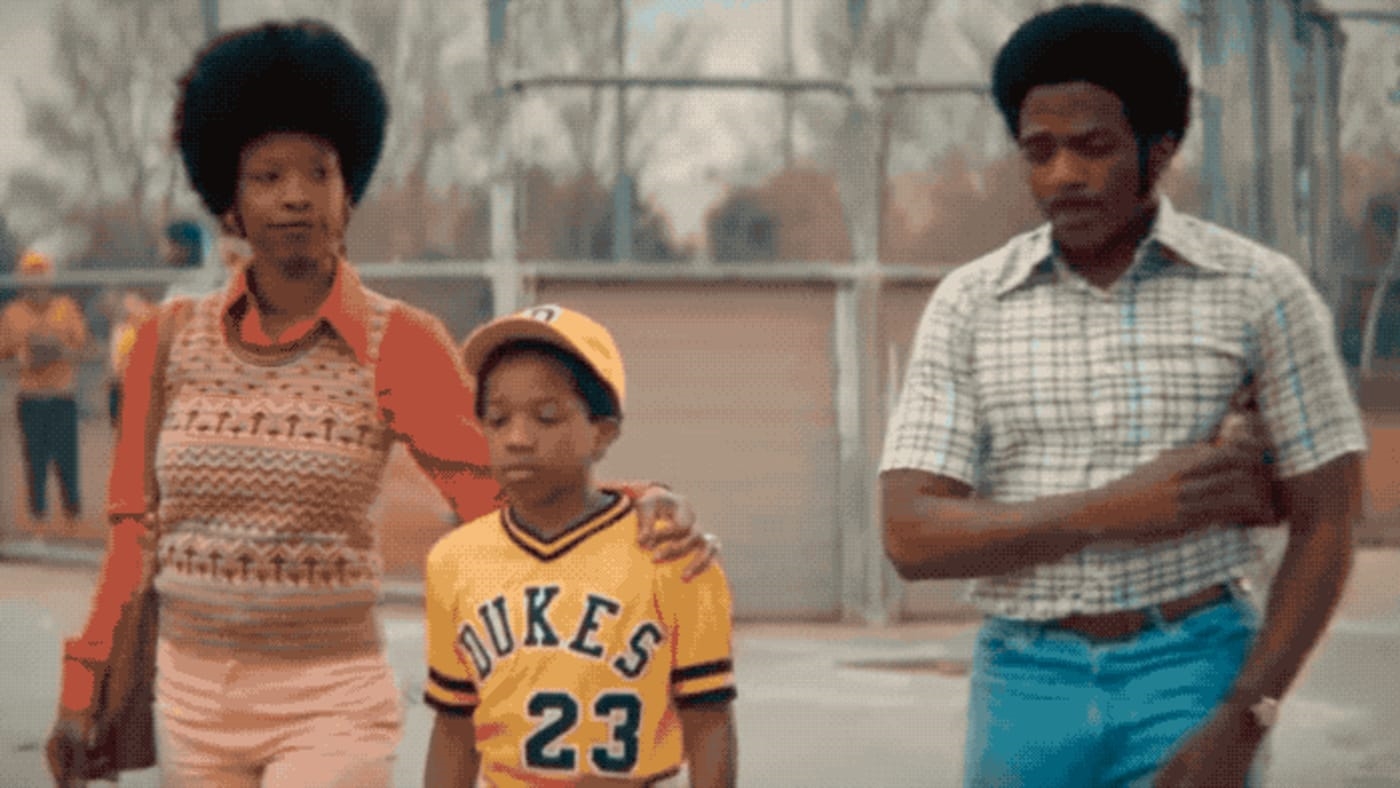