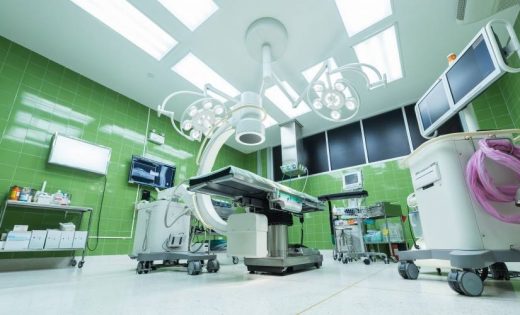 How to Create a Better User Experience in Med Tech

How to Create a Better User Experience in Med Tech 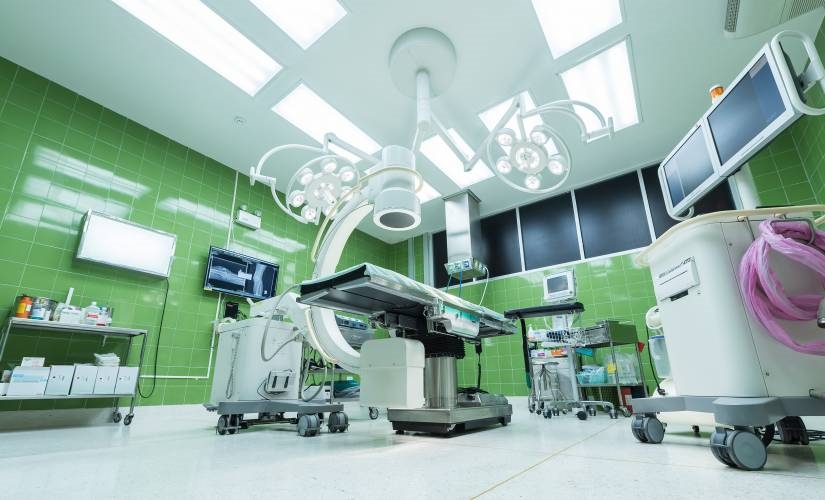 The healthcare industry is not known for its forward-thinking philosophy on the user experience. Patients, providers, insurers, and others in the field are used to navigating complicated menus, outdated designs, and clunky forms. Everyone from the primary care physician to the pharmacy tech seems to use a unique interface — and users get caught in the crossfire.

UX design in healthcare has a tremendous opportunity to grow. The bar is so low that even minor improvements could go a long way toward happier users.

For instance, a new price transparency law asks healthcare organizations to publish information in a format that’s easy for both humans and machines to consume. This law came into being because some healthcare UX was so bad that people couldn’t tell whether healthcare companies were intentionally misleading users or just using poor design.

Users of healthcare systems should not have to wonder whether their experiences are hostile or merely inept.

The healthcare user deserves smart, simple systems they can navigate with ease. When a patient is accessing the system, they are often under a great deal of stress requiring a savvy yet simple intuitive site. Here are three ways UX designers can bring positive, user-focused change to the healthcare world:

All product developers feel the temptation to take the easy route and create one product for many different users and audiences. However, products designed for everyone inevitably become products that work for no one.

Think about the software you last used to book a doctor’s appointment. Was it an annual checkup? Were you ill and scheduling time with a specialist? Were you making an appointment for someone else?

You can take user personas to a deeper level using empathy maps. For instance, a sick person might not be thinking clearly due to illness, so the designer should consider those challenges when creating the UX.

Personal challenges play a huge role in healthcare, but unfortunately, the healthcare UX rarely reflects that knowledge. By digging further into the needs and perceptions of your target users, you can make much more informed product decisions.

Pediatric Associates of Stockton understands its users. Rather than ask staff to call lists of patients to remind them of appointments, this provider switched to an automated texting and emailing system. The audience appreciates the timely communications, and the practice noticed a significant decrease in no-shows after the change.

When researchers from Forrester evaluated IBM Design Thinking (a design sprint similar to GV), they discovered that teams were far more effective with the sprint than without this useful tool. The speed of design-execution doubled, alignment times dropped by 75 percent, and development and testing time fell by a third.

Let’s say you have a piece of software that’s used to view the results of blood tests and labs. You would likely be making a design sprint on a specific aspect of what is expected for a large product. This sprint would need to consider the users, the particular scenarios for interaction, and the delivery of results.

Designing this sprint would involve speaking to users, performing quick foundational work, and brainstorming some quick prototype solutions to address the problem.

Depending on your experience with GV design sprints — you could either follow the process to the letter or adjust — or hand out pieces to finish for each of your team. Design sprints are a useful tool in the modern UX tool belt, yet I suspect that many healthcare software teams fail to utilize them properly. If more teams ran these exercises on their existing products, they could come up with a slew of great UX ideas.

People are at the heart of every product with a great UX. Healthcare products should be more people-oriented than most, but how much time do healthcare product teams spend on researching, interviewing, and testing their software with real users? In my experience, the answer is either not as much as they should or not at all.

Imagine working on a flexible spending account (FSA) product that requires users to enter receipts to be reimbursed for healthcare expenses.

You’d want to implement a new feature that allows the mobile application to scan the receipt and pull important details to pre-fill the reimbursement form. In a user-first environment, you would run the first user testing session after the initial low-fidelity mockup. Users would try to perform a task and tell you how they would accomplish it — not the other way around.

By testing before you get involved with code or visual-heavy mockups, you can start making improvements and save time that would be wasted later in the process.

Testing like this should occur every couple of weeks throughout the entire process from low to high fidelity, including the functional version at the end. The UX in healthcare needs a user-first refresh. Gaining companywide buy-in for philosophical changes is never easy, especially when it involves extra work upfront.

Executive Vice President of Technology and Founding Partner at Yeti

Rudy Mutter is the EVP of technology and a founding partner at Yeti LLC, a product-focused development and design studio in San Francisco. A veteran software engineer, Rudy led development on the “Chelsea Handler: Gotta Go!” app, which was featured on the hit Netflix show “Chelsea Does.”

The post How to Create a Better User Experience in Med Tech appeared first on ReadWrite.