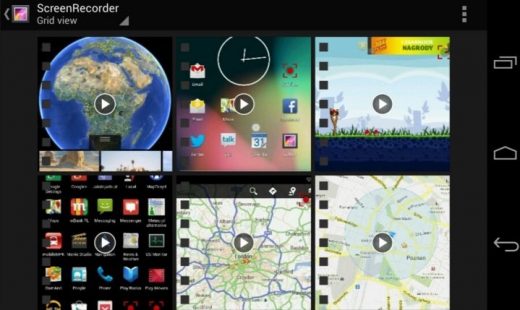 How to Easily Record Screen of Android Smartphone

–
Deal Alert: 49% Off on ExpressVPN
Touted as #1 VPN in the world, ExpressVPN is now offering 49% off & an additional 3-months of service on its annual plans.

ExpressVPN is widely known as the fastest and most secure VPN in the industry. With over 3,000 servers in 90+ countries, it is capable to unblock all geo-blocked services including Netflix, Amazon Prime Video, HBO+, and BBC iPlayer.

ExpressVPN app is available for nearly all the devices including Windows, macOS, Android, iOS, browsers, Firestick, and gaming consoles.

Until sometime back it was difficult to screen record on an Android phone. You would have to connect your device to a PC or laptop for it to work. Technology has overcome this problem and there is a way by which you can easily record your screen and save it for future viewing. Google has come up with screen recording support in the Android KitKat, making it easy for the developers to develop third party apps to record screen. It is important that your device is rooted before you could have this function on your phone. Let us first see how we can root your Android.

Step 2: Install the KingoRoot on your device and open it

Step 4: Give it some time and rooting will be done.

There are many apps that will help you root Android device without a PC. If the above app gives a problem you can try others. Once you have rooted your phone, you can easily install third party apps and enjoy screen recording. We are mentioning a few apps for your ease.

This is an Android screen recording app and once you have installed it on your device you need to regulate the duration and the bit rate as per your preference and start recording by clicking the ‘Record’ button at the bottom. Before it can start screen recording the app gives you 10 seconds and you can give a name to the recording. You can enable audio recording also. The free version allows you to record for 5 minutes whereas the audio recording lasts for 30 seconds only. If you want you can upgrade to a paid version.

Shou has a number of features that other screen recorders do not offer. You can use the app to screen record with stereo sound, take a screenshot by simply shaking your Android device and mirror your phone screen to any Airplay enabled device or Miracast. The screen recording is not time bounded. Before you can download the app you need to join their Google+ community.

SCR allows you to record your screen for up to 3 minutes for free, it also adds a watermark to your video. It consists of a small rectangular box which shows 3 buttons one for recording, one with access to settings, and another button to exit the application. As you start recording you will see an overlay on the right side of your device screen which indicates that the app is recording. There are many other features you can try from the app settings page, like as selecting your video encoder, indicating bitrate resolution, image transformation using CPU or GPU and many more.

Until sometime back it was difficult to screen record on an Android phone. You would have to connect your device to a PC or laptop for it to work. Technology has overcome this problem and there is a way by which you can easily record your screen and save it for future viewing. Google has […]

The post How to Easily Record Screen of Android Smartphone appeared first on MobiPicker. 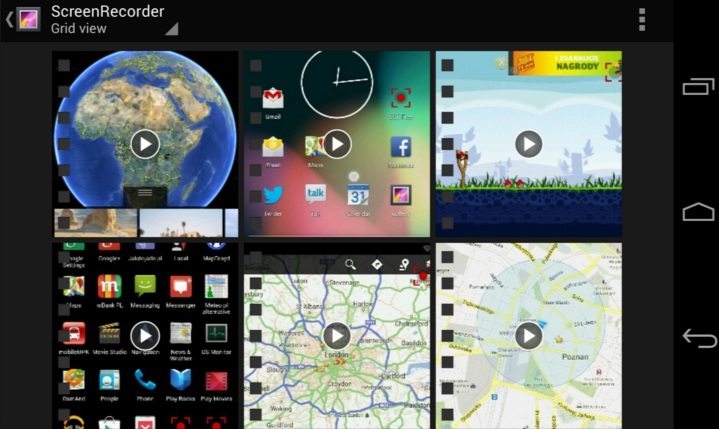