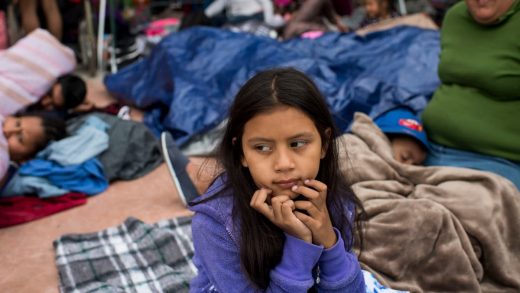 How to help migrant children swept up by ICE

Last month, an official from DHS admitted that the agency could not account for nearly 1,500 unaccompanied minors (note: not children who came with their parents per se) who arrived at the border, nearly 19% of the minors in their custody. While the children may not be lost, the government can’t reach them, which some immigration experts say is a good thing. It could, however, be a growing trend.

Earlier this year, Attorney General Jeff Sessions announced the Trump Administration’s plan to separate parents and children who have illegally entered the United States through the southwest border. The Department of Homeland Security instituted the policy that refers anyone caught crossing the border illegally for prosecution, even if they claim asylum or have small children. Any parents who are prosecuted as a result will be separated from their children in the process. In theory, the separation is merely functional, since children cannot accompany adults who are taken into federal custody. In practice, though, it’s a truly upsetting tactic as children are taken from their parents.

The policy of separating families may also violate the U.N.’s guidelines for human rights at international borders. “We must not punish children who come here seeking protection and an escape from violence and poverty,” UNICEF said in a press release, calling for an end to the practice.

If you want to see the policy change, you should contact your member of Congress. Find your Senators here and your Representative here. You can also contact ICE (Immigration and Customs Enforcement) by writing them here or call them at 1-866-DHS-2-ICE.

If you are looking for a way to help the children in ICE custody, these organizations are involved in on-the-ground efforts:

Kids in Need of Defense (KIND)

And if you’re into direct action, Together Rising is organizing a Love Flash Mob:

6:30 AM and it’s all happening again cause hell hath no fury like a mama bear who just watched a baby being ripped from her hysterical mother’s arms. Want to change the world? All we need is some fury and some sisters and some WIFI. Rest today. Mother yourself, mother your people because TOMORROW WE MOTHER THE WORLD!! I love us. PS. The problem is different than we thought the problem was. Like always. More tomorrow. @together.rising #togetherrising #StopSeparatingFamilies 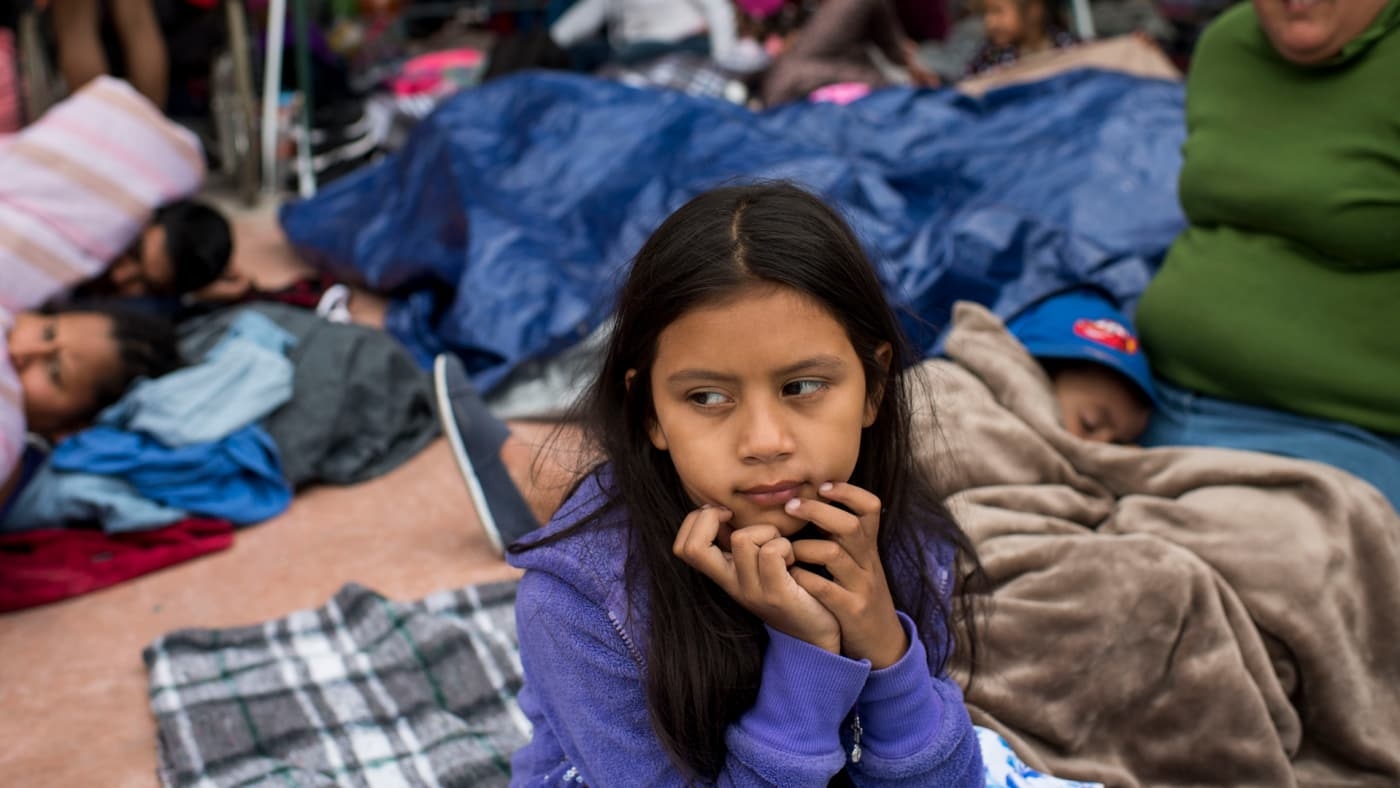