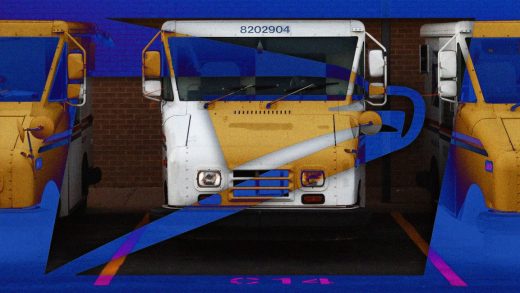 How to help the post office: Things you can do to support the USPS right now

As you’ve probably heard by now, the United States Postal Service is in trouble. President Trump has all but admitted he wants to undermine the vital mail service to make mail-in voting more difficult. And he has help: Last week, the Trump-appointed postmaster general, Louis DeJoy, announced sweeping changes to the USPS leadership that includes the resignation or displacement of almost two dozen executives, and this week Vice News reported that mail sorting machines are already being deactivated.

The Postal Service was enshrined in the U.S. Constitution, but sadly its vitality and viability rest largely in the hands of lawmakers on Capitol Hill, who can’t seem to get much done these days. That doesn’t mean we the people are powerless. Here are a few small steps you can take right now:

Buy stamps: Yes, every little bit helps! The USPS gets much of its funding from those little sticky things, and you can actually buy them online now (which was news to me until a colleague pointed it out). If you really want to help, you can buy stamps and just hold onto them so the USPS doesn’t incur more delivery costs. Stamps make nice collectibles. Check out this selection.
Contact your congressional representative: Although it’s possible your senator or congressperson already supports action to preserve the integrity of our mail system, they still need to hear from you. In July, the American Postal Workers Union said its members made almost 30,000 calls to Congress. It’s a start. Call yours and tell them to save the Post Office.
Join the activists: A coalition of progressive groups is working to spread the word about saving the post office through a number of direct actions, including petitions and awareness campaigns. You can find more information about their efforts and how to get involved here.
Vote early: If you do plan to vote by mail, voting early can help ensure that the USPS is not overwhelmed at the last minute. The website Vote.org has a good roundup of early-voting rules by state. 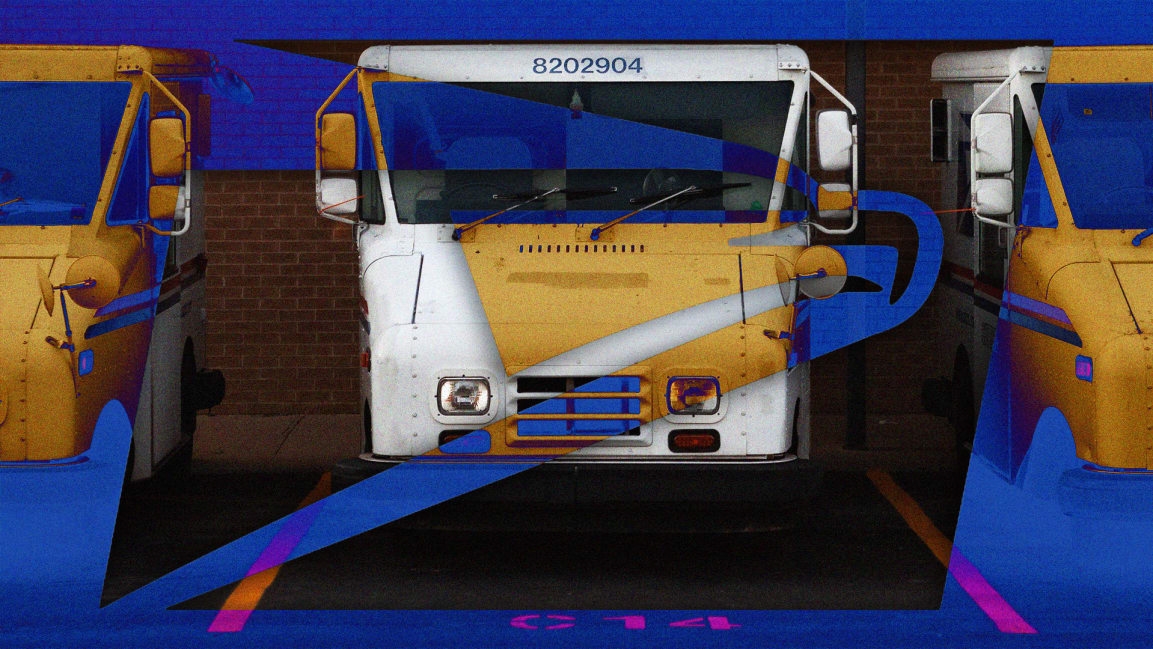