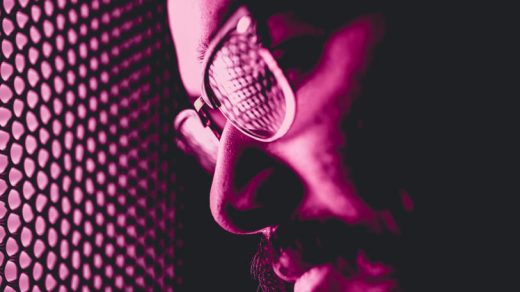 How To Master Your Brain To Overcome Impostor Syndrome

“Any moment, someone could come through the door, tap me on the shoulder, and tell me that it’s been concluded that I’m really not very good, certainly not an asset to the business, and it would be better for everyone if I packed my things and left,” says J.J.,* a professional in his 30s who works in marketing and communications.

While J.J. is successful by many measures, he suffers from impostor syndrome. In short, no matter how much he accomplishes, he feels like a fraud. People with impostor syndrome see all the signs of their success–-the large bank balance, the public praise, the demand for their work–-yet feel like they just got lucky, getting there not through hard work, merit, and talent, but by chance. They live in constant fear that someone will realize that they don’t really deserve to hold the position they do.

“It’s exhausting, morale sapping, and confidence inhibiting,” he says. J.J. says his impostor syndrome developed after a succession of career traumas, including a layoff and a dead-end role at a marketing firm. Yet despite recovering from those setbacks and a current position at a marketing agency that he likes, where his bosses and colleagues give him positive feedback and appear to value his work, he can’t shake the feeling of being a fraud.

While impostor syndrome is increasingly of interest to psychologists and neuroscientists, it’s not currently considered a disease. Compared to other psychological afflictions, there are only limited studies and anecdotal data on impostor syndrome’s genesis, symptoms, and who is likely to be afflicted, says Tara Swart, a leadership consultant, neuroscientist, and medical doctor who has been helping people overcome the condition for years.

“There is a common idea that women suffer from this syndrome more than men,” says Swart. “That could be because women are generally more open to talking about their feelings of inadequacy and lack of confidence than men are.” But it’s not actually a gendered affliction. She says that most (“80% to 90%”) of her clients are men, noting that that could be due to gender imbalances across board rooms. Some who suffer from impostor syndrome are also found to suffer from stress, suggesting that high levels of cortisol can trigger the condition, while others have been found to have lower levels of testosterone, which can affect how confident we feel.

Swart also says the rise of social media, “the ability to compare oneself constantly to colleagues or peers,” has likely made these feelings of inadequacy more widespread. She also believes that impostor syndrome may be exacerbated by how businesses are often organized, “which gears toward success being awarded to highly competitive, confident staff.” Swart says that impostor syndrome “underlies everything and biases your decision making to fear and risk aversion.”

“It’s bizarre,” explains J.J. “Sometimes I feel very bullish and confident about my abilities, but almost all of the time there’s this gnawing self-doubt. I know that must seem like a contradiction, but there it is.”

Alisia Stasi can relate. A web developer from Italy, she moved to London when she was 29 to launch her career. Stasi, a self-confessed perfectionist, first began to notice thoughts associated with impostor syndrome shortly after taking the new job. “I have been sharing my life with my inner impostor for at least five years,” she says.

“Was I really good enough? What if I just managed to trick people into thinking I’m the right person for the job?” Stasi says of those first creeping feelings. “I thought I could only manage to keep my ‘mask’ if I worked a hundred times harder than everyone else.”

Stasi says her self-doubt became so severe that it started to affect her professional aspirations and even her pay. “I would ask for more junior positions than the ones I was fit for, and even then, for a lower salary than the one my role implied. I would be scared to go to conferences, hackathons, and even speak with more experienced people in the field, afraid that someone would eventually identify me as an outsider and kick me out.”

After taking this risk aversion to new lows at successive jobs, she knew she needed to get help. Despite there being no magic pill impostor syndrome sufferers can take to cure their negative thought patterns, they can learn to overcome them in time. Here’s what Swart recommends to her clients who are suffering from impostor syndrome:

Though it sounds simple, Swart says having a go-to set of positive statements that you can speak out loud or say in your head can “reprogram the neural pathways in the brain and prevent automatic shortcuts to negative thought patterns.” A few of her favorites that seem to work for most people are the simple phrases, “I am truly capable,” or, “I make great decisions.” She advises her clients to say these whenever negative self-talk or consistent doubts pop into their heads.

Step 2. Focus On Your Own (Or Other People’s) Past Successes

Next, you’ll want to remind yourself of what you are capable of. This might include visualizing past successes you have had (that celebratory dinner with your boss for landing that big client, or perhaps the half-marathon you ran a few years ago) as well as visualizing other people’s successes to remind yourself what others have achieved in a similar situation to yours. “Just knowing that something is possible makes it less threatening for the brain,” says Swart.

Step 3. Cognitive Behavioral Therapy Can Train Your Brain To Override Your Self-Doubt

Neuroscience-based coaching, such as some forms of cognitive behavioral therapy (CBT), can help people to understand how neuroplasticity–the brain’s ability to change itself–can overwrite brain pathways with preferred attitudes and behaviors. CBT techniques allow you to unlearn old habits and “[re]learn new, desired ways of being,” Swart says. But CBT, like the other steps outlined above, isn’t a quick fix. “I tell clients that this takes about as long and is about as difficult as learning a new language.”

Though it might seem time consuming and daunting at first, these neuroscientific steps can overcome the feelings generated by impostor syndrome “by self-awareness, focused attention, deliberate practice–the repetitive performance of the new behavior–which can help to rewire neural pathways in the brain to create new attitudes toward your own success and achievements,” she says.

That’s not to say those feelings won’t surface again in the future, perhaps triggered by a promotion or an unfamiliar situation. “But with tools and techniques from neuroscience, people can learn to prevent this issue from overwhelming them,” says Swart. “It is incredibly rewarding work, and a good skill for anyone to have in their toolkit.”

That’s something Stasi can agree with. Despite overwhelming self-doubt, she applied for the AngelHack Lady Problems hackathon in London. Not only was she accepted, but she also won the competition.

“Since the hackathon series were aimed at solving issues that women face in technology and entrepreneurship, I went to the hackathon with my first proto-draft of an idea, and we ended up winning the competition with an app that integrates CBT with studies on impostor syndrome and gives a little daily help to keep the impostor at bay and boost confidence,” she says.

“My team and I are trying to push this project forward, and despite being challenging, I learned that stepping out of your comfort zone on a regular basis makes everything look way different than the disastrous scenarios you had in mind, and helps you recalibrate your perception of yourself.”

Stasi says the project, called Caraboo, has been the most effective therapy she’s tried so far. “Impostor syndrome isn’t stopping me anymore, and I’m pretty confident that one day, my voice will be finally louder than the impostor’s.”

*Name has been changed. 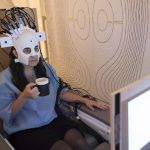 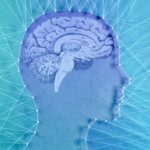 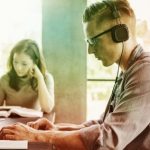 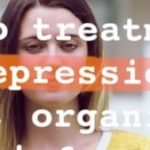 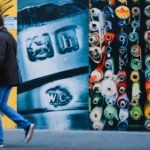 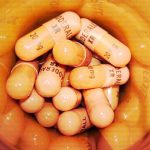 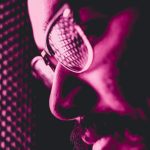 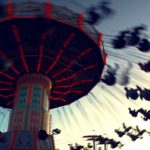 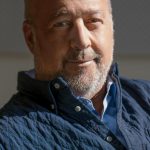 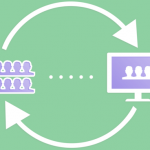 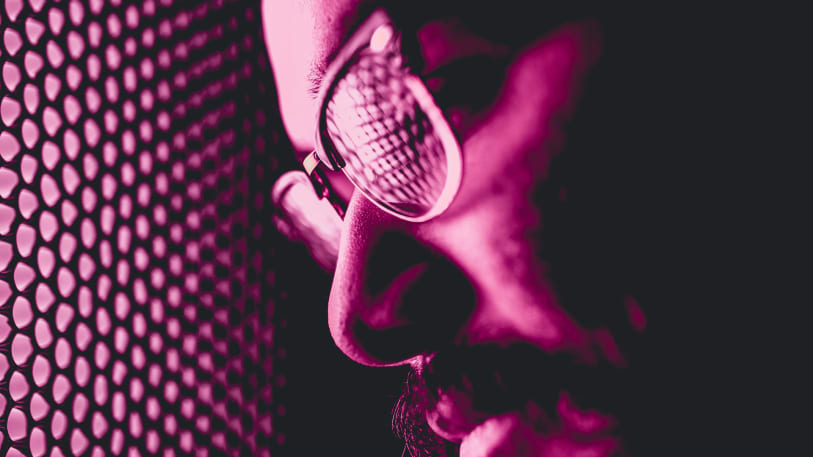