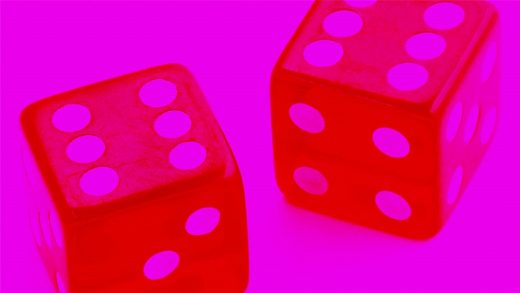 How to train yourself and your team to take smarter risks

When I cofounded my company, Invoca, in 2008, every decision we made early on was risky. We wrote personal checks to pay our first two employees. We found an office on Craigslist and arranged a handshake “sublease” on a week-to-week basis. We were far from certain we’d be able to recruit the team we knew we needed or be able to launch and build our beta product.

Eventually, we did build a successful product and team. But as we matured, risk-taking was no longer a given. Loss aversion kicked in, and we began to fear we’d lose what we had worked so hard to create, instead of valuing what we might gain.

To keep innovating, we had to overcome this fear and build a culture of smart risk-taking. Personally, I had to push myself to increase my risk tolerance. I had to create an engineering department and company where people felt safe to experiment and safe to fail. Here’s what I’ve learned about taking smarter risks in the process:

Though it might sound counterintuitive, I’ve realized that by taking a higher number of risks, we lower the overall likelihood that the company will fail. I learned this lesson while raising capital here and at my last startup, which we ultimately took public.

I borrowed from the venture capital model, which is all about taking outsized risks balanced across a broad portfolio. In a very simplified, hypothetical example, a VC knows that the majority of returns will come from about 10% of their investments. If they aim for that 10% to return 20X, that’s 2X net return for the portfolio overall.

This idea seems easy enough to understand, but we humans aren’t always rational decision-makers, especially when fear is at play. Often, we apply the lessons we’ve learned in the past to situations in the present, even if they aren’t relevant.

Companies (which, let’s remember, are run by people) have the same tendency. When something goes wrong, the instinct is to put a policy in place to prevent it from ever happening again. Over time, battle scars develop, and risk aversion compounds. The risk portfolio shrinks, and net risk to the business increases.

I created a simple framework to help my team make more informed decisions about where we place our bets. First, we ask ourselves these two questions:

Are the odds in our favor?
Can we afford to lose?

If the answer to both is “yes,” that’s a risk we want to take.

One of my favorite examples of applying this framework relates to our experience with establishing quality assurance (QA) for our software, which makes it possible for marketers to optimize their digital marketing campaigns with offline data from customer conversations. If we tried to achieve perfect QA, we’d never ship any software, so we’re continually evaluating and balancing risk.

We have a QA team that does an excellent job testing our software to help prevent bugs from going live and affecting customers. But suppose a bug does get out? The typical QA process would be to recreate the problem in a test environment to prove the bug is fixed. Sometimes, it will take days, or even weeks, to test whether we’ve fully fixed the bug, so we have a decision to make: release an update before testing is complete, or keep our customers waiting.

In the majority of cases, the odds are in our favor to put the fix live immediately and measure if it works. When we’ve taken a bet like this, I estimate we’ve won 95% of the time. Even in the 5% of cases where a fix hasn’t worked, we’ve been able to follow up with the actual fix days sooner than if we had been more conservative.

Within that 5% of cases, we can afford to lose. The update is unlikely to make things worse for customers, so even if we fail, nothing terrible will happen. Our best course of action is to take a risk and fix the bug sooner rather than later.

Experiences such as these have taught our team that not all risk is bad. We’re slowly unlearning the reflex to be overly cautious without first thinking through the odds and the consequences.

Blame the process, not the person

Managers are responsible for creating an environment where people feel safe to experiment and fail. Even subtle or unintentional guilt can produce the tendency to avoid a risk that threatens to result in failure. It’s our responsibility as managers to do everything we can to remove the stigma from failing. Google’s research on effective teams, for example, shows that if leadership punishes people who make mistakes, individuals are far less likely to feel psychologically safe and open to taking risks.

For our company to succeed in the long run, we should expect to endure lots of small failures and a few big ones. As long as we didn’t stray outside of the lines and take a risk we can’t afford, then it’s okay.

When things go wrong, we ask ourselves if it was an expected risk of failure and one that we could afford to make. If so, we move on. But if we failed in a way we don’t want to repeat, we do a root-cause analysis, which we call a “blameless post-mortem.”

We hold these post-mortems as a brainstorm with three or four people so we can get curious and creative. We ask questions such as:

What are the least disruptive things we can change to avoid repeating this failure?
How can we prevent the parts that we never want to happen again, without stifling our ability to experiment?
What are the signs of failure that we should look out for next time?

Very often, the answer to most of our questions is to “improve visibility” in some way. If we’d been able to see that the problem was happening right away, we might have been able to avoid it without changing anything else. And the best way to improve visibility is to make sure people feel safe to surface issues in the first place.

If a risk we’ve taken does cross the line—if it’s a bet that we can’t afford to lose again—it’s on us as leaders to put up guardrails so it doesn’t happen again. One of the things we’ll say to employees who made a mistake is, “Look, if it was severe enough to be something that shouldn’t have happened, it’s our fault as a company for not having a cross-check in place.”

We should always own responsibility as a company and ensure that no single person can accidentally take risks that end up in disaster.

Innovation demands smart risk-taking, and as a company scales, so should the bets it takes. I think about the Amazon shareholder letter from Jeff Bezos this past April. “Amazon will be experimenting at the right scale for a company of our size if we occasionally have multibillion-dollar failures,” Bezos wrote. “We will work hard to make them good bets, but not all good bets will ultimately pay out.”

It’s impossible to get Amazon-level returns without commensurate risks. My company is no Amazon, but we’ve scaled a risk-taking framework and a culture where people feel empowered to experiment, learn from failure, and take the leaps that lead to continuous improvement for the whole organization.

Colin Kelley is the CTO and cofounder of Invoca, a call tracking and conversational analytics software company. He is also the founder of Gnuplot, an open-source data visualization tool widely used by universities and research organizations worldwide. 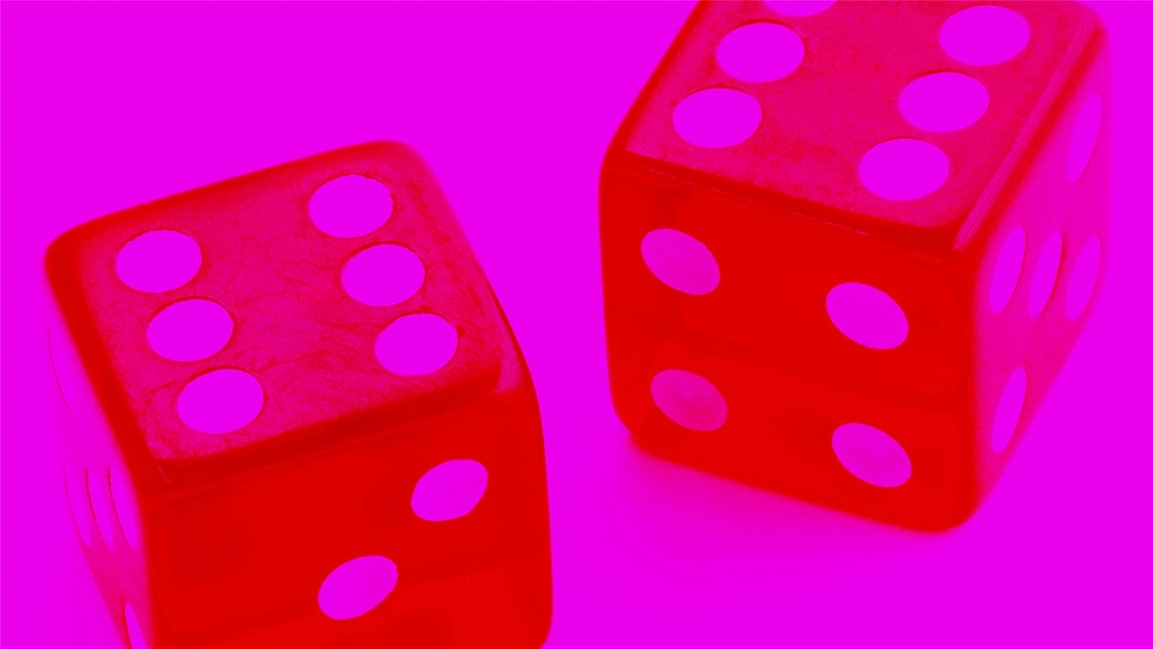