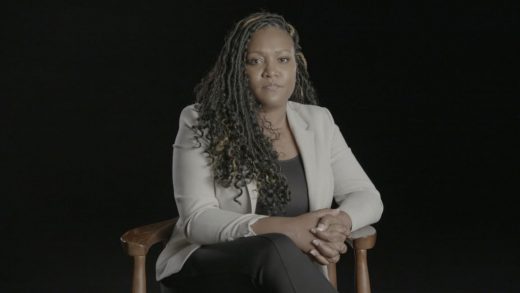 How to watch Lifetime’s ‘Surviving R. Kelly Part II: The Reckoning’ without cable

A year ago, the Lifetime network had its biggest hit ever with Surviving R. Kelly, the harrowing documentary series in which women told their stories of alleged sexual and psychological abuse at the hands of the notorious singer.

The story wasn’t over, though, and this week, Lifetime is returning with Surviving R. Kelly—Part II: The Reckoning, a three-night series that will include interviews with additional survivors, along with cultural, legal, and media experts.

If you’re a cord cutter who wants to stream Surviving R. Kelly—Part II on your computer or mobile device, you have a few different ways to do that. Lifetime doesn’t stream live content on its website or mobile apps, so if you want to watch the series live as it airs, the easiest thing to do is sign up with a stand-alone streaming service. Lifetime is owned by A&E Networks, which has distribution deals with a number of streamers. Here are a few below:

Lifetime does let you stream shows on its website and mobile apps at some point after they air live, but you’ll need login credentials from a pay-TV provider to watch this way. The first season of Surviving R. Kelly is available to stream on Lifetime now, if you sign in with a provider. It’s also available to stream on Netflix. 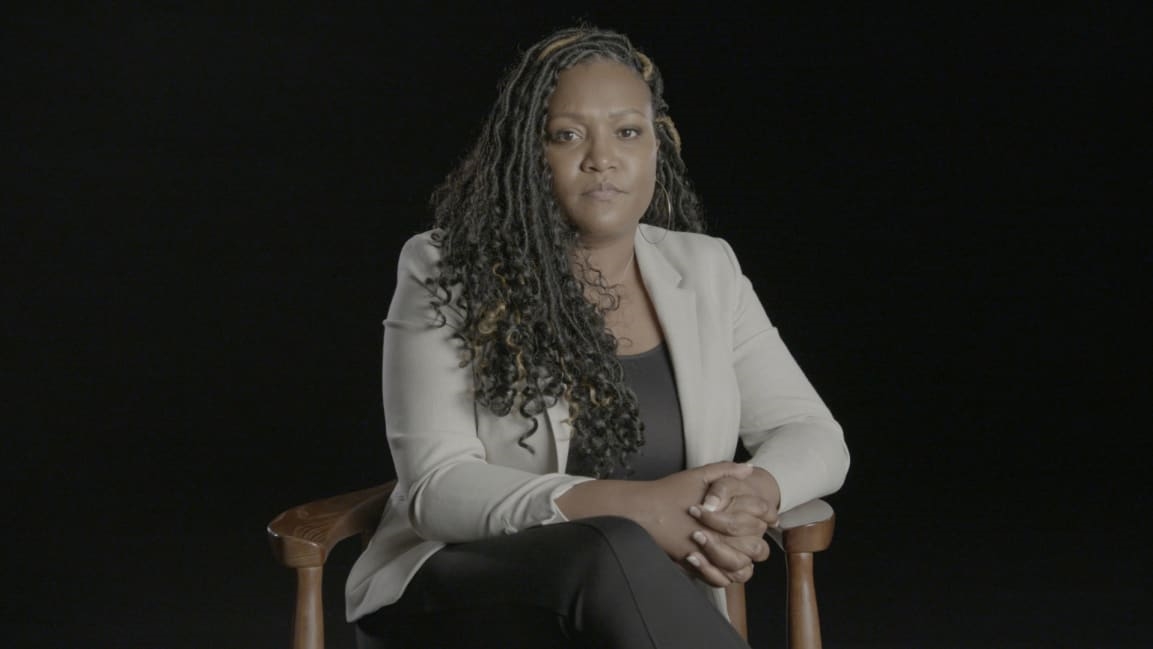