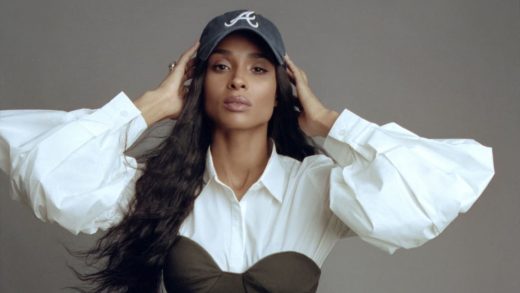 The 2019 American Music Awards are happening tonight at the Microsoft Theater in Los Angeles and Taylor Swift will be named Artist of the Decade, a moment that will surely inspire countless side-by-side images of the pop star then and now.

The voter-driven AMAs, presented by Dick Clark Productions, honor American music in a number of categories, including rock, country, hip-hop, contemporary, and others. Singer/songwriter Ciara will host the event, and performances include Billie Eilish, Selena Gomez, Lizzo, and Thomas Rhett, in addition to Swift and others. You can check out the full list of nominees here.

The AMAs ceremony is set to begin tonight (Sunday, November 24) at 8 p.m. ET. It will be broadcast live on ABC. Red carpet coverage will begin at 6 p.m. ET and be live-streamed on Twitter for free at the American Music Awards Twitter account. (Note: The ceremony itself will not be streamed on Twitter.)

If you’re a cord cutter who wants to stream the ceremony live on your computer or phone, you’ll need access to the ABC network. I’ve rounded up a few ways to do that below:

ABC’s website and mobile apps: If you have login credentials with a pay-TV company, you can stream ABC on abc.go.com/watch-live or through its iOS and Android mobile apps.
Streaming services: Some stand-alone streaming services offer live access to ABC. Those include Hulu With Live TV, YouTube TV, and AT&T TV Now. These are paid services, but you can usually get a week free.
Locast: This nonprofit newcomer lets you stream broadcast networks for free in 16 cities. Find it here.

Also, it’s worth noting that ABC is technically available over the airwaves for free. You just need an over-the-air antenna. 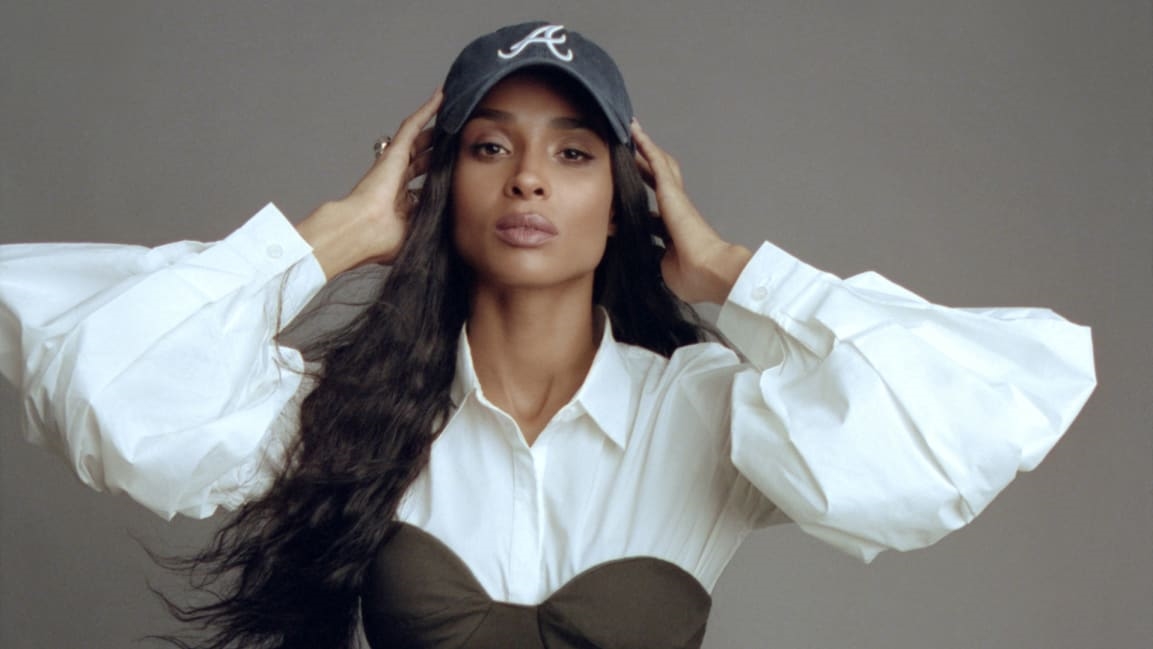