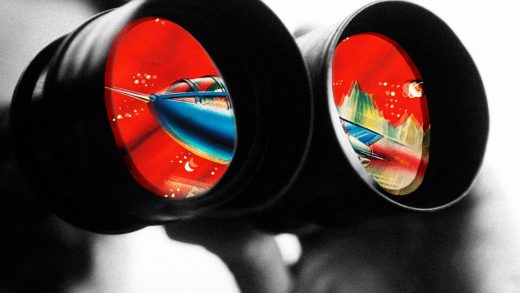 How to watch the launch of the James Webb Space Telescope, the observatory that could see the beginnings of the universe

On December 25, Christmas Day, a generation of astronomers will behold the launch of the magnificent James Webb Space Telescope, a scientific observatory over two decades and nearly $10 billion in the making.

A collaboration between NASA, the European Space Agency, and the Canadian Space Agency, the Webb telescope—named for the man who led NASA during the lunar space race—is meant to succeed the Hubble Space Telescope as America’s flagship observatory. It’s described as an engineering marvel: the biggest space telescope to be built yet, with 18 gold-plated mirrors to detect minute details, a cryo-cooler to prevent overheating, and cutting-edge instruments that can peer into the furthest corners of the vast universe, discovering unmapped celestial bodies and searching for life on distant exoplanets.

So great is its power—100 times stronger than Hubble—that scientists say it could even time-travel back to the origins of the universe, just after the Big Bang, capturing the very first stars and galaxies so far away that the light emitted from their deaths has yet to reach us. Along the way, it could shed light on the mysteries of supermassive black holes, dark matter, alien worlds, and beyond, ushering in a new era for astronomy.

It’s now set to blast off into orbit around the sun, a million miles from Earth. If you wish to tune in, NASA will broadcast the launch, scheduled for 7:20 am EST on December 25 from the Guiana Space Center in French Guiana, live on its website and on its YouTube, Facebook, Twitter, and Twitch accounts.

NASA also maintains a telescope blog where it will post updates about the launch. 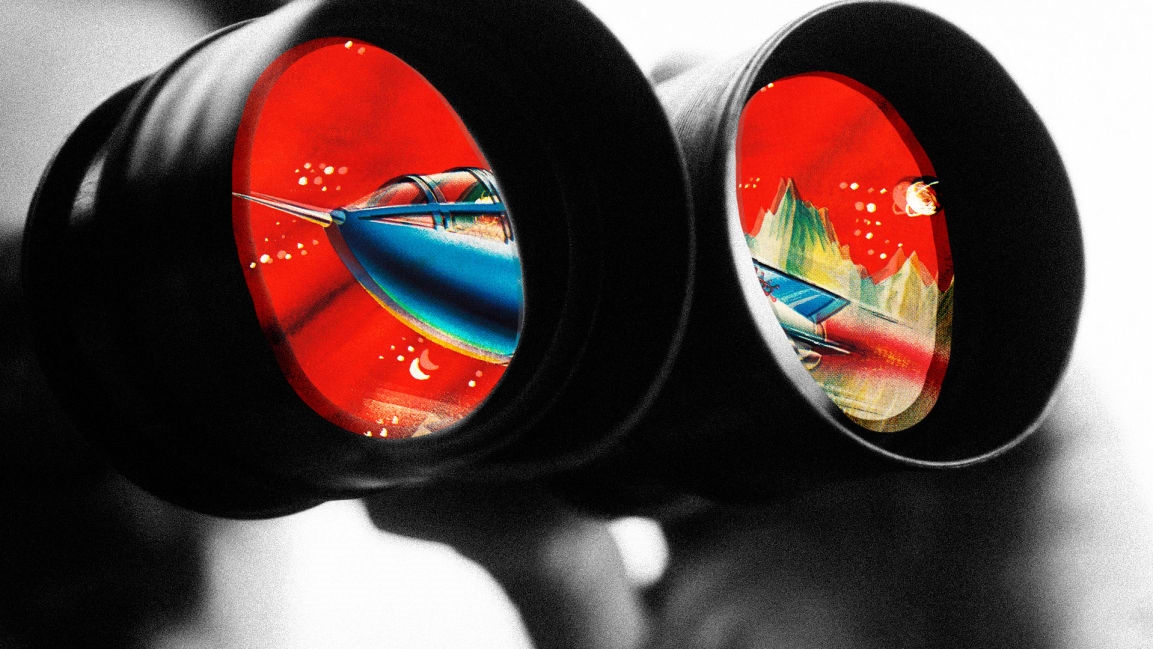