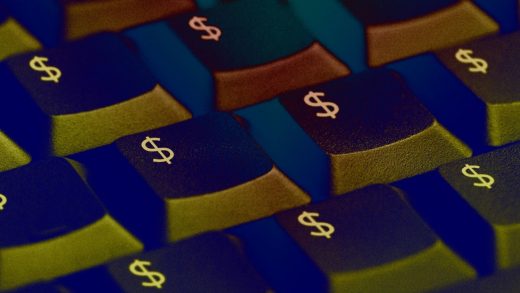 How yet another gig company is changing rates and hurting workers 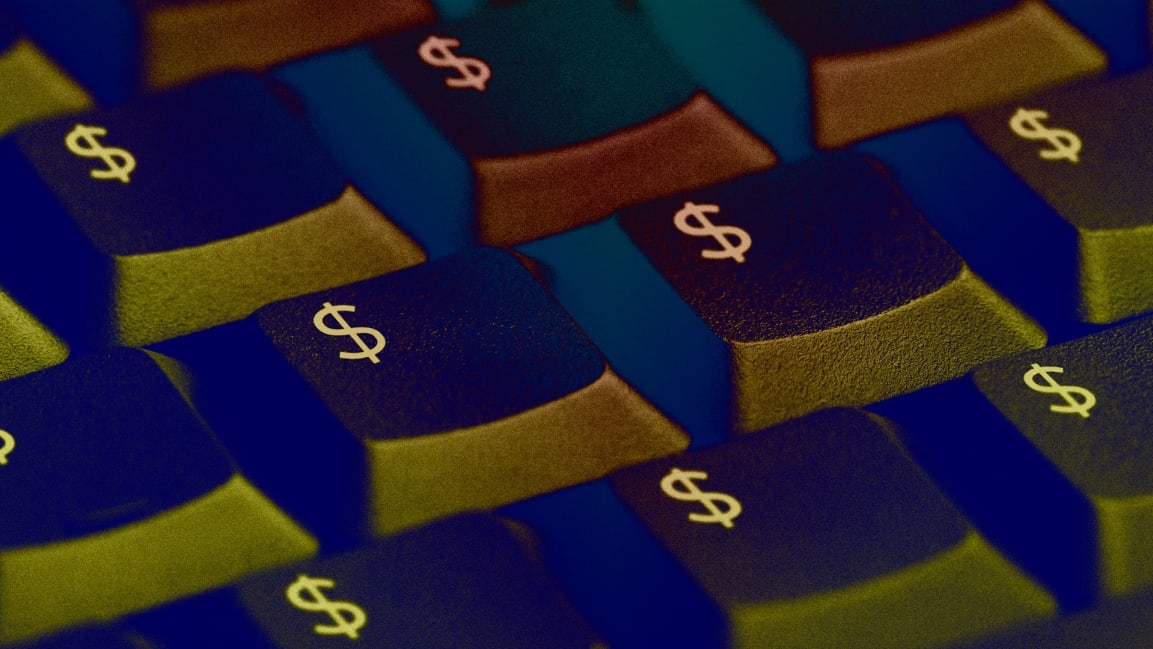