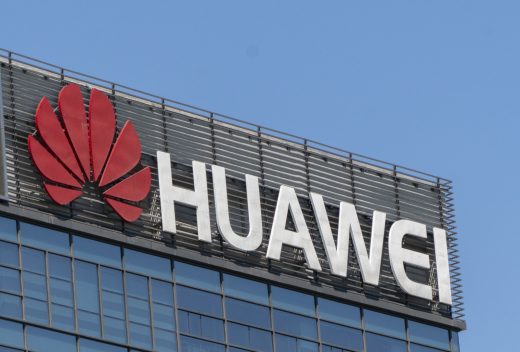 Huawei may debut its Android alternative as soon as this fall 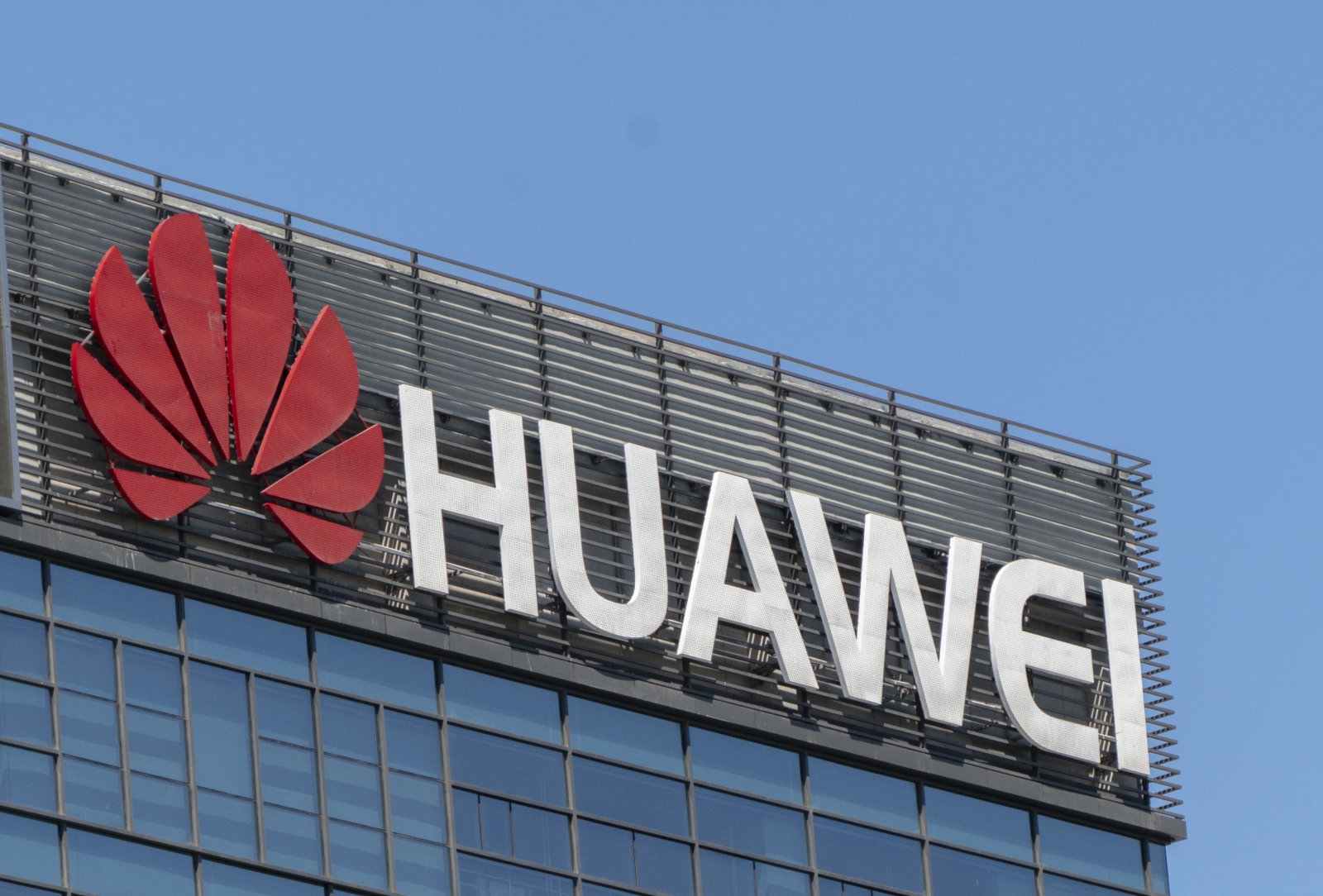 Huawei’s consumer business CEO Richard Yu reportedly said the company’s own mobile OS will debut as early as this fall. Huawei hasn’t confirmed plans to launch its OS, and Yu supposedly shared the information in a private WeChat group. But that timeline wouldn’t be surprising given the recent US trade restrictions and Google’s subsequent decision to suspend Huawei’s Android support.

It’s no secret that Huawei has been developing its own mobile OS, or that it was doing so in case it were ever cut off from Android. With that hypothetical situation becoming a reality, Huawei’s need for its own OS appears more urgent than ever.

It isn’t surprising that Huawei could have its system up and running soon, as it’s been in development for years. Huawei does still have access to the Android Open Source Project, but we don’t know whether its OS will be based on that, or if it will be entirely different. As Engadget’s Cherlynn Low pointed out, software isn’t Huawei’s strong suit, so even if it can get its backup OS running by this fall, chances are it won’t meet customers’ expectations.