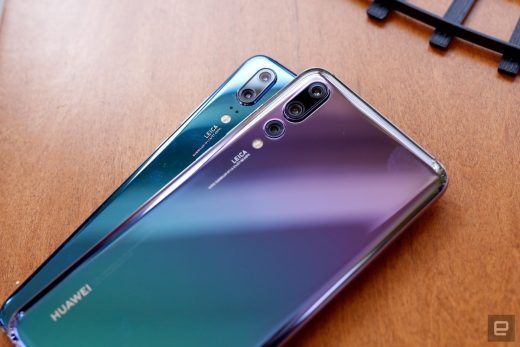 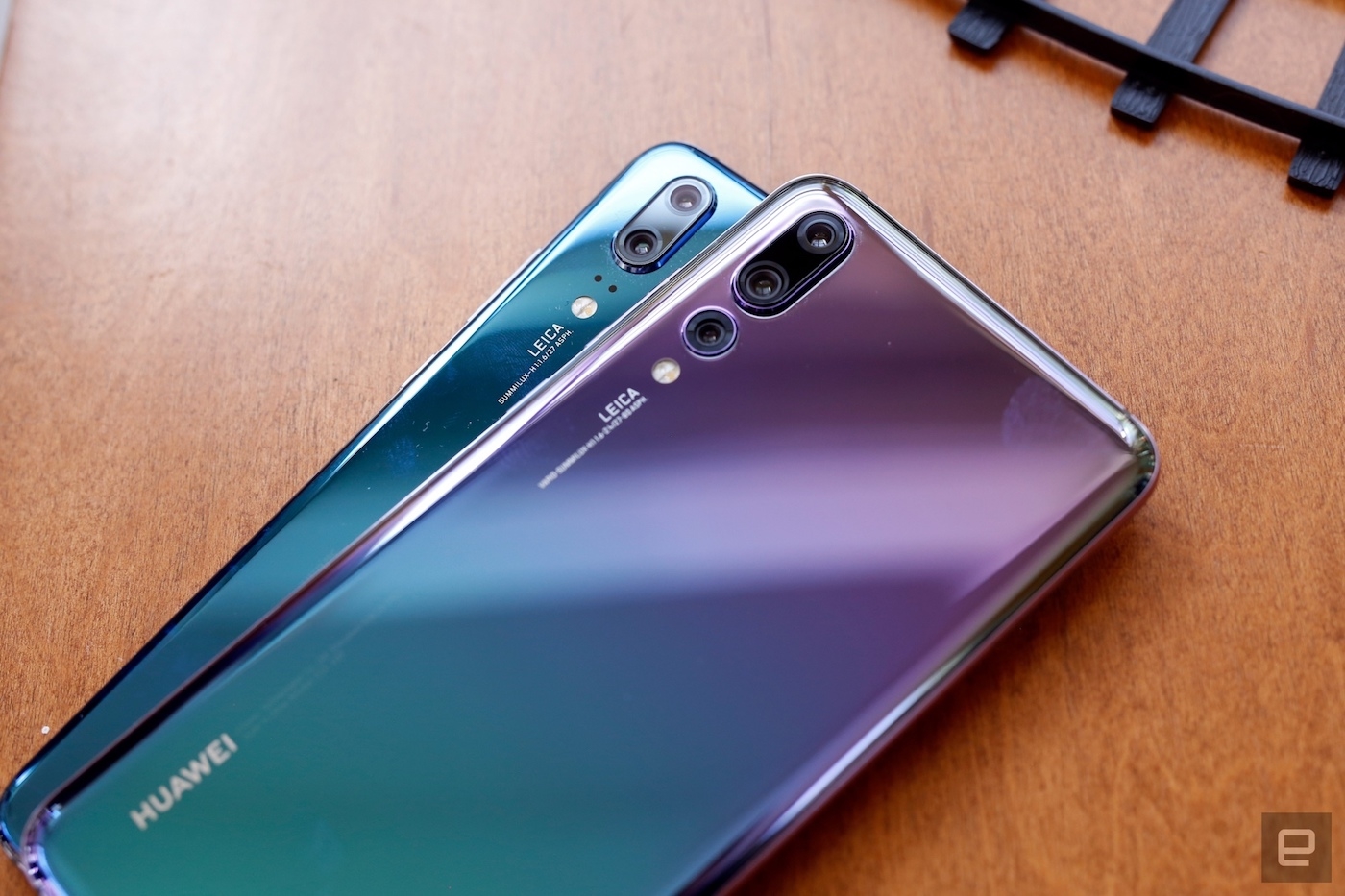 While Huawei was already a smartphone giant, analyst numbers released today show that in the last quarter it pumped out more smartphones than any company in the world other than Samsung. IDC and Strategy Analytics found that smartphone sales slowed overall, a trend that hit Samsung the hardest of the big companies with its numbers dropping off by more than 10 percent from last year. In its earnings report (August 11, 2018), Samsung said it’s moved the Galaxy Note 9 launch up as a result of lackluster Galaxy S9 sales, and it’s planning new devices based on foldable OLED technology.

Meanwhile, for Huawei a healthy reception for the P20 Series (we called the Pro version “the best smartphone you’ll never buy“) and the popularity of its midrange Nova devices delivered shipments of 54.2 million units. That beat their projections for Apple by more than 10 million and snagged 15 percent of the worldwide market.

Both analysts found that while Apple’s smartphone shipments grew, they aren’t growing as fast as Huawei and its fellow Chinese company Xiaomi. It could look to pick up the pace with the new iPhones it launches this fall, particularly if they have features coveted in international markets like support for dual SIM cards.