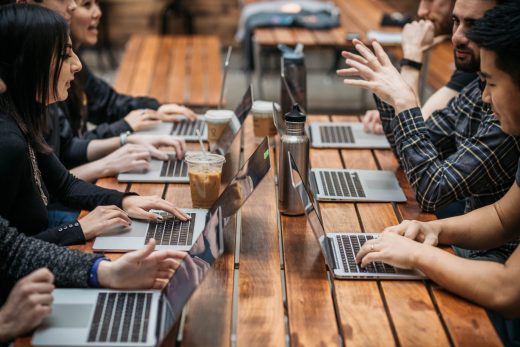 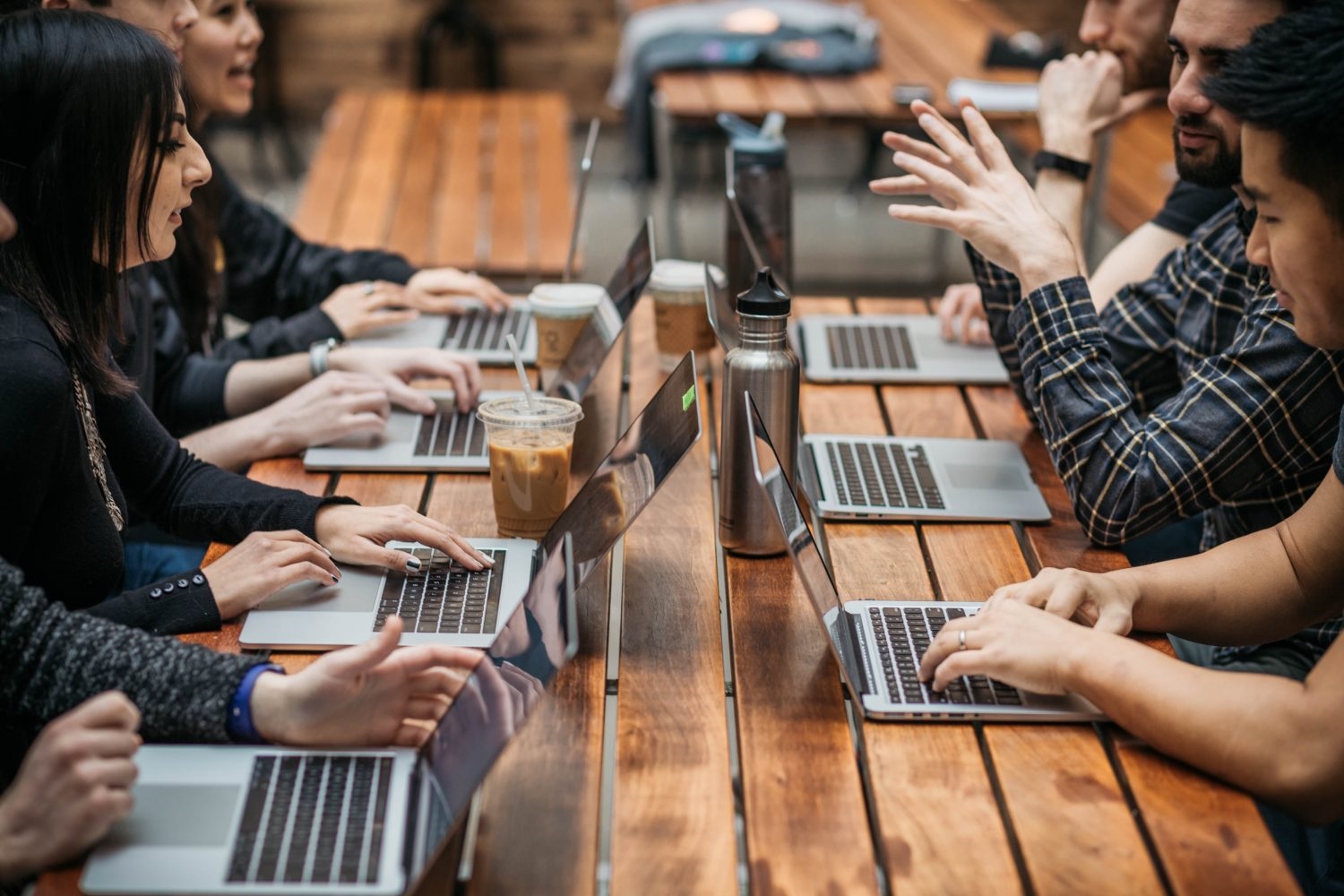 Hubspot is launching a $ 30 million corporate venture capital fund to invest in promising startups that can boost its marketing platform.

HubSpot Ventures will back companies with software tools that align with the Cambridge, MA-based company’s aim to help small and medium businesses grow, the company says. Target companies will also need to align with HubSpot’s philosophy about customers and culture, and be raising a seed, Series A, or Series B round with a notable lead investor, the company says. HubSpot says it will only make limited investments in companies’ later funding rounds.

HubSpot’s VP of corporate and business development Andrew Lindsay will lead the venture arm. The big idea, he says, is for the the investments to help HubSpot serve businesses better than if it decided to take on developing all new tools in-house.

Instead of going it alone, Hubspot (NYSE: HUBS) will invest in companies that fill some of those niches, Lindsay says.

The investment model, which took off in the 2000 tech boom, has come back “full circle” as large enterprises aim to keep up with how their industries are being transformed by developing technologies, according to E. John Park, partner at Morgan Lewis in Palo Alto, CA.

“The act of and commitment to fund corporate venture groups has become a major trend,” he says. “Most of the time what’s driving it is they want to stay current and view it as a critical strategic goal to have their eyes and ears open to understand how technology is transforming their business.”

Corporate venture funds have invested nearly $40 billion in startups in the first three quarters of 2018, up from $27 billion in the same period of 2017, according to data from the National Venture Capital Association. In 2017, the most active corporate venture capital arms were Google Ventures, Intel Capital, Salesforce Ventures, Qualcomm Ventures, and GE Ventures, according to venture data firm CB Insights. (Both Google Ventures and Salesforce Ventures invested in Hubspot’s $32 million Series D funding round in 2011.)

Lindsay says HubSpot Ventures will draw a line on only joining funding rounds with the other investors who are on-board with a focus on “long-term sustained customer-centric growth”—laid out in HubSpot’s customer and culture codes—rather than short-term returns.

“The investors have to recognize that if there is a conflict between profit and the code that we are always going to be pushing for the code,” Lindsay says. “And if that is something that is not acceptable, then we can’t invest.”

Brian Dowling is a Senior Editor at Xconomy, based in Boston. You can reach him at bdowling [at] xconomy.com. Follow @be_d