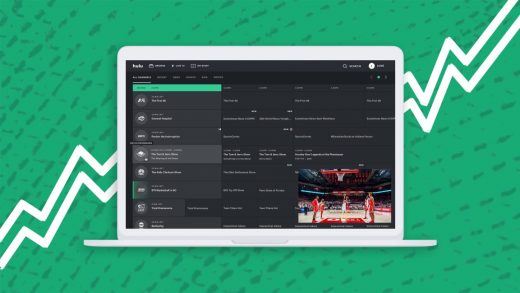 Hulu With Live TV prices are going up again: Here’s what subscribers can expect

November 16, 2020
Hulu + Live TV has become the latest live-streaming service to raise prices as the cost of cable channels keeps going up. Starting December 18, Hulu’s live TV service will start at $65 per month, an increase of $10 per month from before.

The price hike brings Hulu up to the same price as YouTube TV, which got its own $15 per month price hike over the summer. It’s worth noting, however, that Hulu still charges $10 per month extra for “Enhanced DVR,” which includes the ability to fast-forward through commercials. YouTube TV and most other live TV streaming services include that capability in their DVRs at no extra charge.

Hulu hasn’t offered an explanation for the price hike, but presumably it’s the same reason other live TV services’ costs have gone up: TV networks continue to demand higher carriage fees for their channels, and a string of mergers and acquisitions has given them greater bargaining power against TV providers. Even with pay TV subscriptions in free fall, the networks have been unwilling to break up their channels into smaller, more flexible bundles, preferring instead to maximize short-term profits from big bundles while investing in direct-to-consumer alternatives.

That’s certainly been the case with Disney, which owns both Hulu and some of the most expensive channels on cable. Even as it contributes to the collapse of pay TV bundles, it’s building up services such as Disney Plus, ESPN Plus, and the on-demand version of Hulu, which still costs $6 per month with ads and $12 per month without. With more people responding to price hikes by dropping big bundles outright, it stands to be one of the biggest beneficiaries. 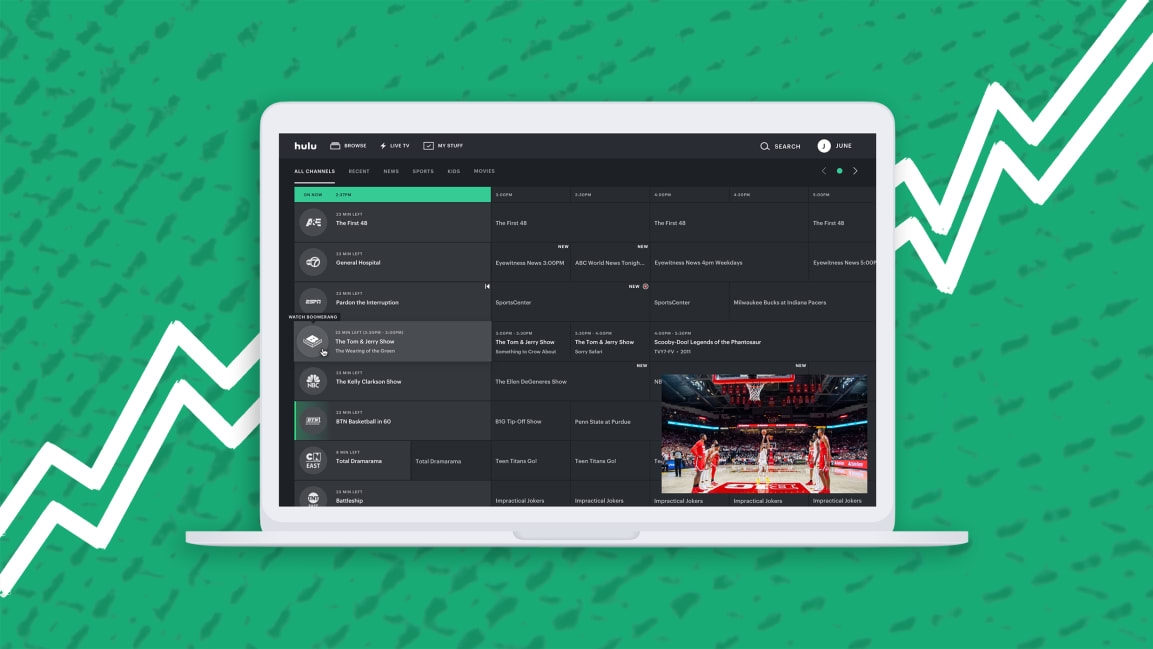