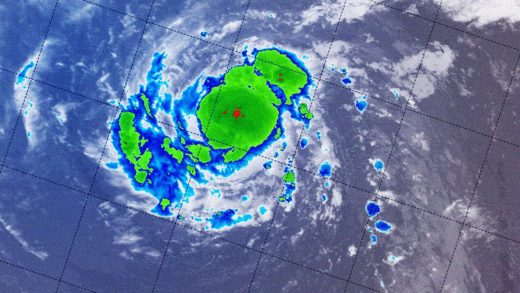 Hurricane Florence live tracker: How to find the latest path predictions and updates

Last week, Hurricane Florence became the first Category 4 hurricane of the 2018 Atlantic season. While it weakened to a Category 2, it has just strengthened to a Category 3, and meteorologists expect it to regain more strength as it bears toward the East Coast of the United States.

As of Monday morning, Florence was still more than 600 miles southeast of Bermuda, but current predictions have the storm re-strengthening to a Category 4 hurricane as it makes its way across the Atlantic, poised to hit the Carolinas, Virginia, and/or Georgia coasts later this week. States of emergency have already been declared in North Carolina, South Carolina, and Virginia due to possible impact from the storm.

If you’re looking to track the storm’s path and stay updated as it approaches the coast, we’ve rounded up a few resources below.

Residents anywhere along the East Coast should pay attention to and prepare for the storm, as meteorologists say it could cause extremely heavy rain and rip currents up and down the Atlantic coast. While there is still potential for Florence to stall out, slow down, or change direction, according to CNN’s models, the window for that is rapidly closing, and Florence is expected to make landfall by Thursday, with tropical storm-force winds possibly arriving as soon as Wednesday night. 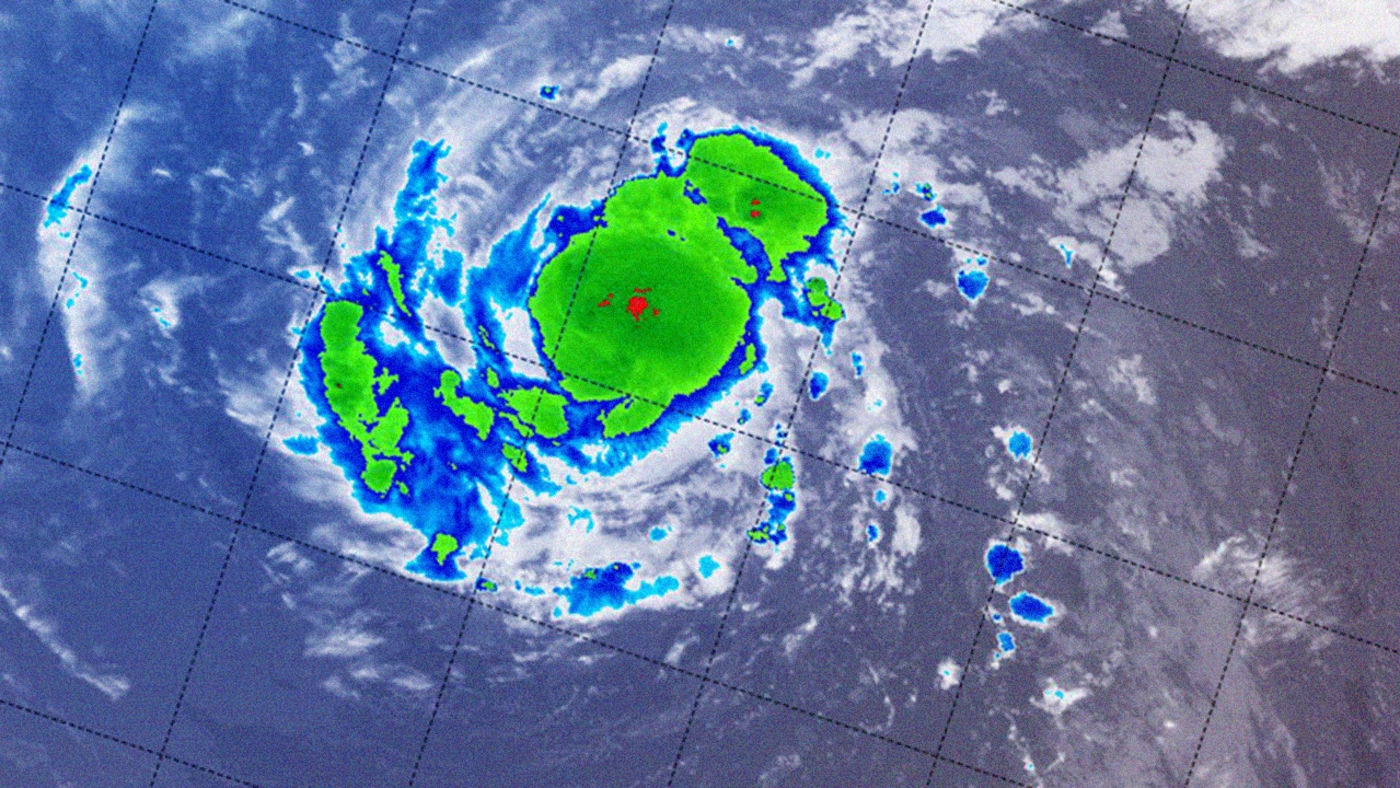