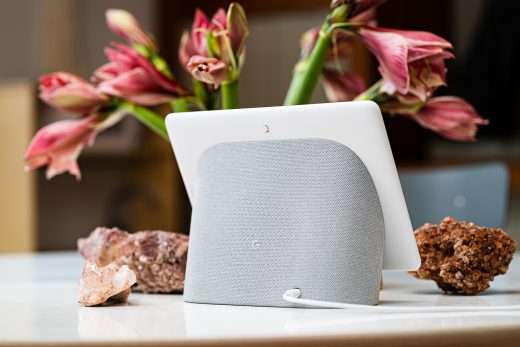 I am my own spy: A personal surveillance story 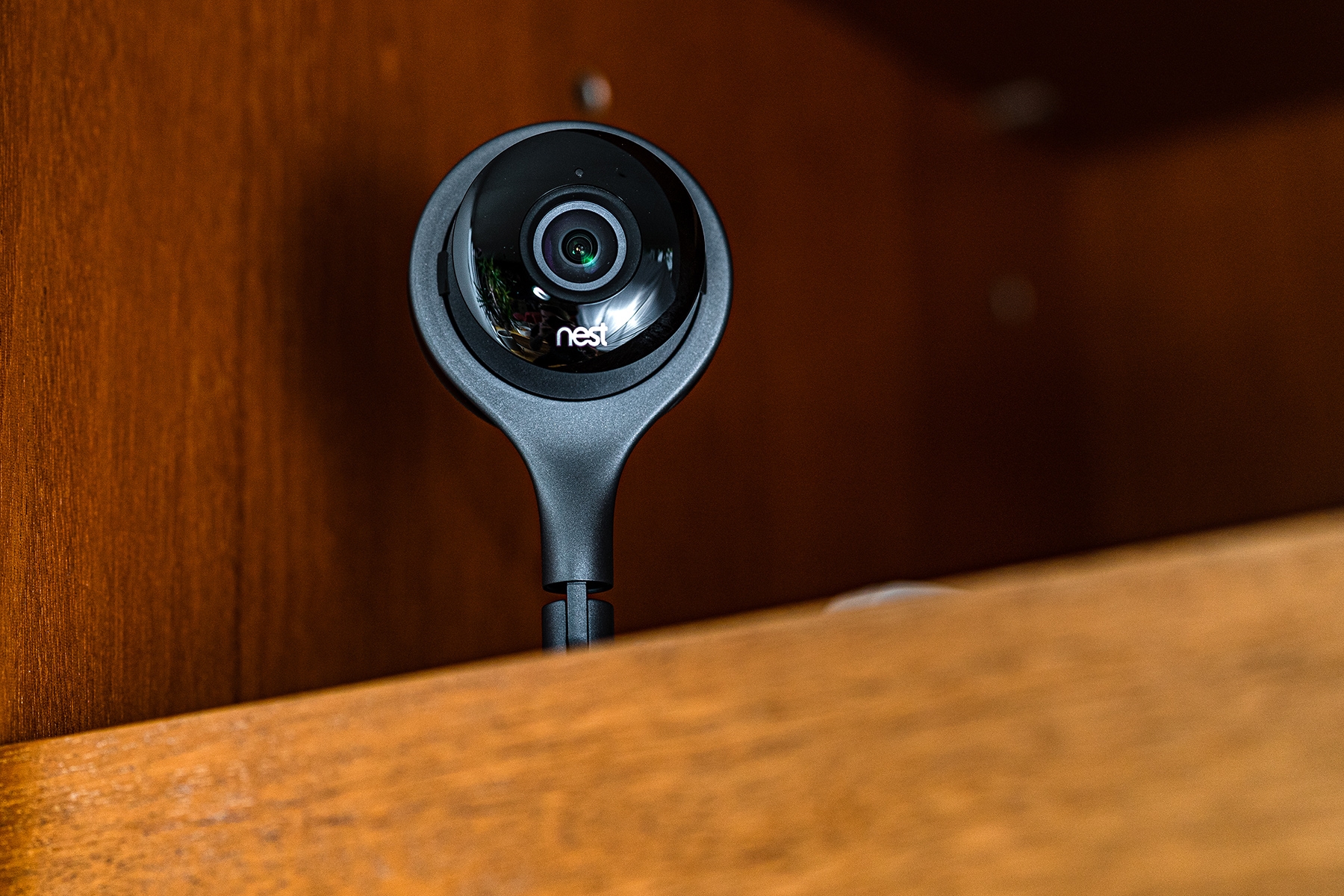 One of the first webcams I purchased was a Dropcam several years ago. We’d had a couple of package thefts, and I wanted to see if I could catch the perpetrator in the act. I positioned the camera at our front window, with the lens pointed at the steps leading up to the front door. Alas, I never did catch anyone because we never had any more package thefts. Maybe they were scared off by the presence of a camera, or maybe they realized their folly when one of the packages they’d stolen was simply a bag of cat litter.

That was my first experience with internet-connected cameras, but it wouldn’t be my last. Over the years, I acquired other cameras: an Amazon CloudCam to keep an eye on our cat and the Nest Hello video doorbell as it was a more sensible upgrade over my jerry-rigged Dropcam (plus I could use it to see who was at my front door without leaving the couch). The latest addition to the collection is the Google Nest Hub Max, as that can double as a Nest Cam as well, giving me yet another vantage point into my living room. But while people often purchase these webcams for security purposes, I found that I was inadvertently using them to feed my inner voyeur. 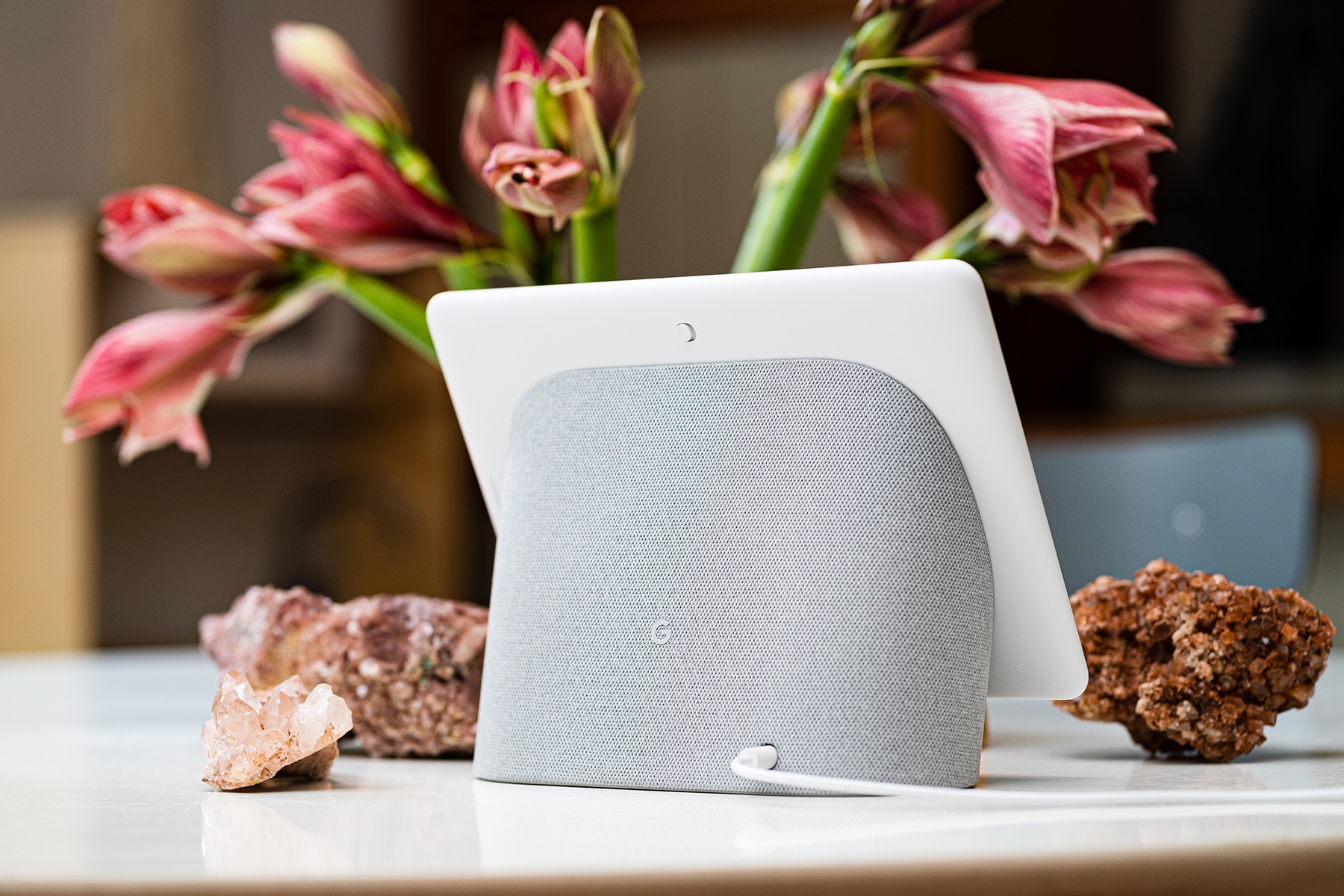 This wasn’t my intention, of course. As I mentioned, I initially got the CloudCam to monitor our cat when we were away. I positioned the camera on a bookshelf in the living room to get as wide a view as possible, as our cat often lazed on the couch or slept on a cat tree by the window. As I was in the office, I would get the occasional alert that the camera noticed something moving, and I’d open the app to see her rolling about in the sun or simply waiting for us to come home. It seems silly perhaps, but the sight of her made me happy. It gave me peace of mind that she was okay.

But it took a turn for the weird when one day, when I was in Las Vegas for work, I received a notification that the camera had detected something. I instinctively launched the app and saw that it was actually my husband who triggered it. He had just come home and appeared to be at his computer. It seems that I had forgotten to turn the camera off when I left for the airport.

I could’ve just shut off the app right then and there. But I didn’t. I was away in a different city, and I was missing him so much that seeing him even on a security cam brought me a strange sort of joy. So, I lingered. Thanks to the microphone on the camera, I knew he was watching YouTube videos. Then, a few minutes later, I heard him switch over from watching YouTube to playing Overwatch. Without really meaning to do so, I was spying on him.

If that sounds kind of creepy, well, it is.

Despite a twinge of guilt, I brushed it off as a one-time occurrence. It was just for a few minutes after all, and it wasn’t like I meant to do so. But as the week wore on, I found myself checking in on the camera every so often, just to see what he was up to. If absence makes the heart grow fonder, then internet-connected spy cameras apparently fill it with guilt-tinged longing.

If that sounds kind of creepy, well, it is. I’ll admit it. I’m not even the jealous sort of spouse, and it’s not like me at all to be checking up on what my husband is doing in his spare time. I would never do this at all if I were back home. But there was just something about being away from home for an extended period that made me give into voyeurism despite a guilty conscience.

This made me realize just how voyeuristic I’ve become since that initial Dropcam purchase. Thanks to the Nest Hello video doorbell, for example, I know the comings and goings of not just my husband (he’s well aware of that, of course; he uses it, too), but also the people in the neighborhood. I know that every week, an old stranger comes by to root through our recycling bin. I know the time of day the neighbor’s kids like to skateboard down the sidewalk. Once, I even inadvertently overheard an entire conversation some strangers had by our front steps.

That’s perhaps not quite as egregious as peeking in on my own family as they’re at least out in the open, but at the same time, they also don’t know they’re being watched. It struck me that these cameras, which are ostensibly meant for security purposes, have also inadvertently helped me create my own little surveillance state. Sure, I got them just to catch package thieves and keep an eye on the cats, but it then led to me knowing a little too much about the lives of neighbors, passers-by and, yes, my own family.