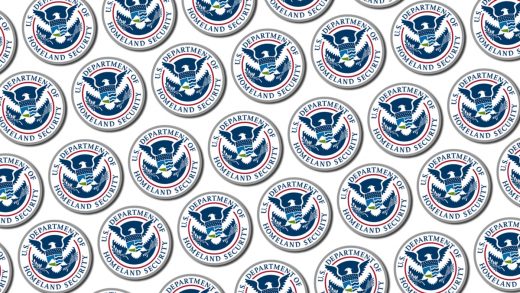 Reaction to the Trump administration’s policy of separating migrant families continues apace. Today, a few airlines weighed in on the issue: American, Frontier, and United Airlines all announced they would not help transport migrant children who were separated from their families. All three companies essentially said the same thing–such a policy is not congruent with their values. It’s still unclear whether commercial airlines have been used in this capacity before.

Nonetheless, the statements caught the eye of the Department of Homeland Security, which oversees the Immigration and Customs Enforcement. The agency’s spokesperson, Tyler Houlton, tweeted some angry words at the airlines.

It’s unfortunate that @AmericanAir , @united, and @FlyFrontier no longer want to partner with the brave men and women of DHS to protect the traveling public, combat human trafficking, and to swiftly reunite unaccompanied illegal immigrant children with their families.

Despite being provided facts on this issue, these airlines clearly do not understand our immigration laws and the long-standing devastating loopholes that have caused the crisis at our southern border.

Buckling to a false media narrative only exacerbates the problems at our border and puts more children at risk from traffickers. We wish the airlines would instead choose to be part of the solution.

For 15 years, @DHSgov has worked diligently with America’s airlines to secure aviation and facilitate the travel by air of millions of Americans and visitors and we will continue to do so.

We’ll see if the airlines respond to this tweetstorm. Or if Houlton will delete his tweets. Lately, tweets from DHS officials have not been aging well. 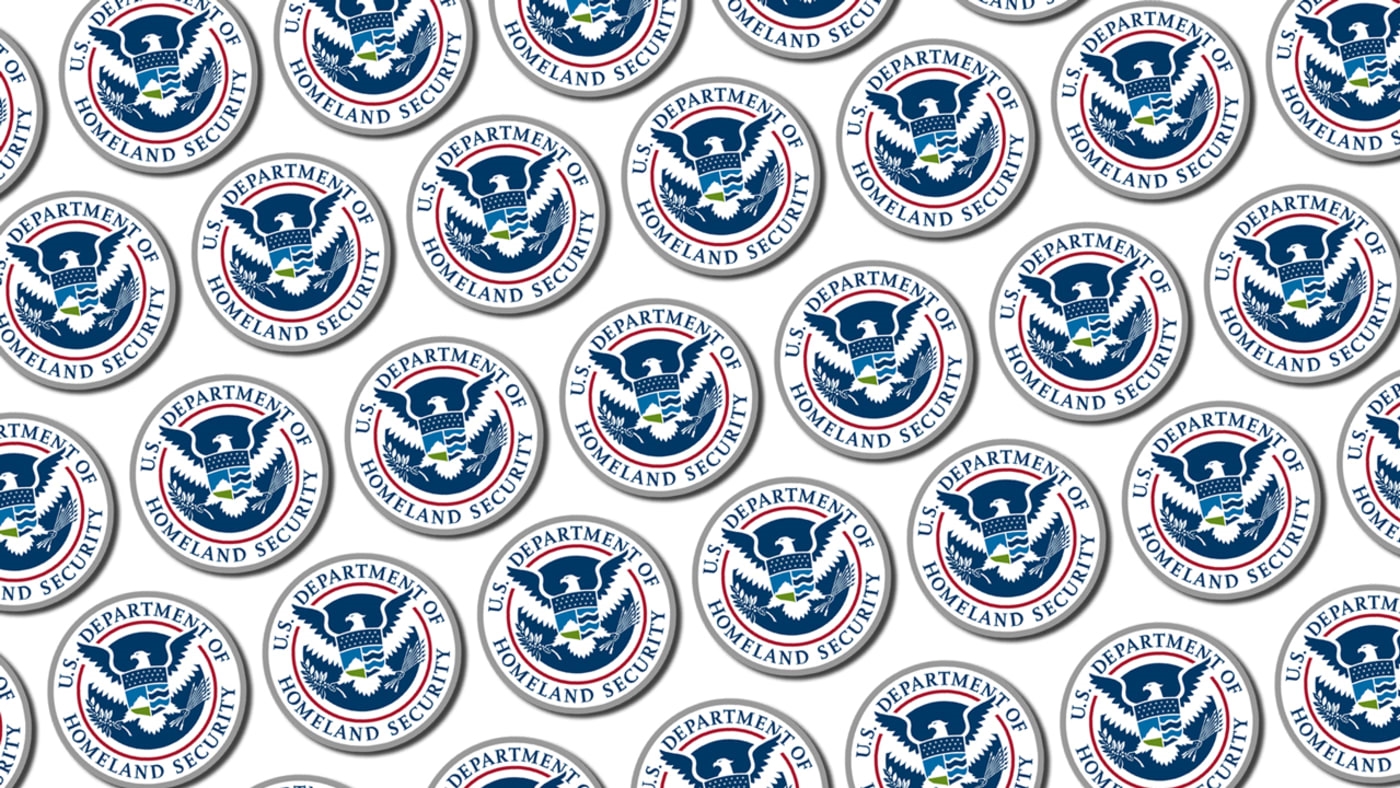