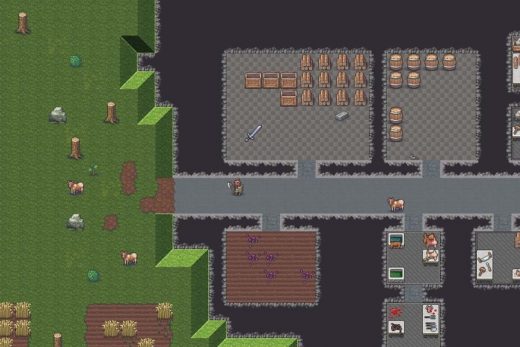 The 17-year-old classic Dwarf Fortress is considered a pioneer in gaming through its massive, highly interactive world, but it’s a tough sell to modern gamers with its ASCII graphics and its absence on modern game stores. That won’t be an issue for much longer: Bay 12 and publisher Kitfox Games have announced that Dwarf Fortress is not only coming to Steam and Itch.io, but will launch with honest-to-goodness artwork. While it won’t ease the learning curve for the game, you at least won’t have to squint at your screen quite so intensely as before.

The Steam version doesn’t have a firm release date, and it’s likely “some months away.” You won’t have to worry if you still prefer the original, though. It’ll stick around as Dwarf Fortress Classic, and will continue to be available for free. This modernized version is more about expanding the audience than dragging the game’s look into the present day. 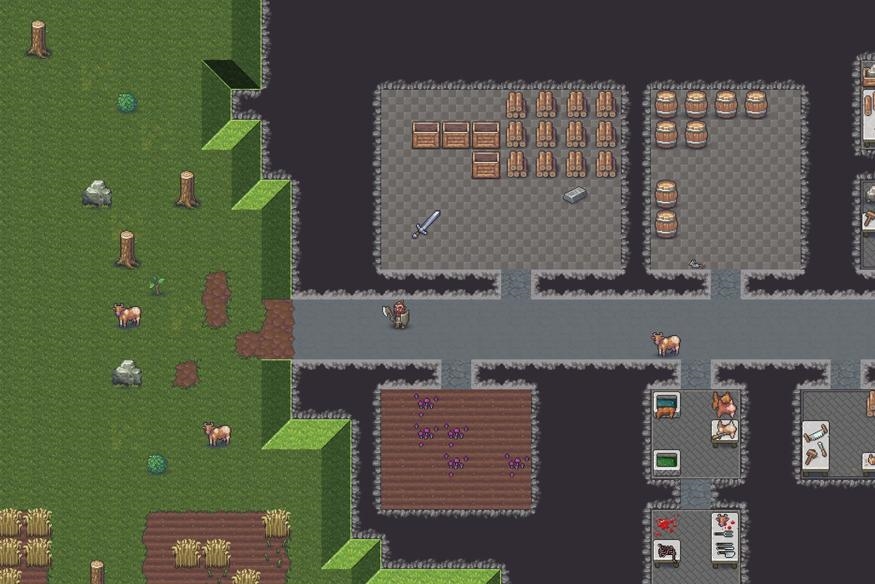