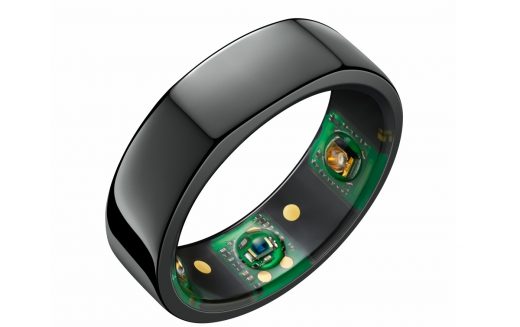 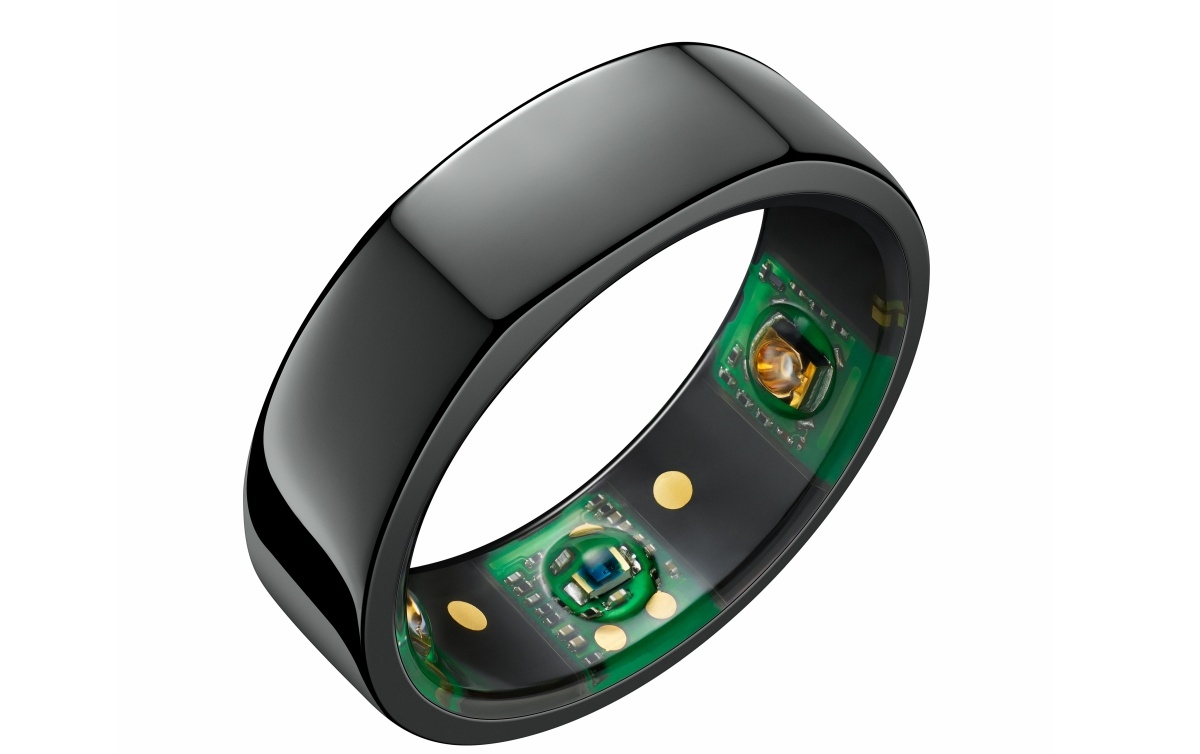 As we continue to work and live during the coronavirus pandemic, interest in technology that might help fight the disease has spiked, and one of the clearest examples of that is Oura’s smart ring. Early in June, researchers revealed data showing that, as part of a protocol of surveying and data reporting, wearers of the Oura smart ring may be able to detect symptoms of a COVID-19 infection early.

Multiple tests that include having health professionals using wearable devices are ongoing with even more participants, but once the NBA announced it would use the devices during its restarted season in Orlando, it became the most visible testbed. As people wonder if the ring can live up to the hype — and if it’s trustworthy, as Los Angeles Laker Kyle Kuzma said it “looks like a tracking device” — the folks at iFixit have done what they do, diving in and taking one apart.

X-rays performed by Creative Electron provided a non-destructive view inside, while the video shows that pressure, heat and an alcohol bath all went into separating the device’s various parts. There aren’t many surprises mixed in with the circuit boards and medical grade plastic, but if you were hoping to do any battery swaps then that seems unlikely.

It’s not the only device that will be in use (provided as a voluntary option) taking part in the NBA’s restart at Disney World, as ESPN reporter Malika Andrews also showed off a Kinexon-provided proximity alarm that reminds people to stay six feet away from each other.