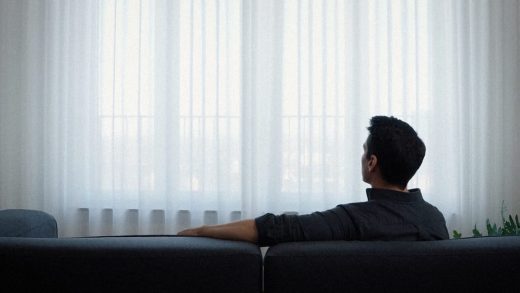 The World Health Organization says that air pollution is the biggest environmental health risk on the planet. It causes heart and respiratory disease, cancer, and stroke. Scientists attribute 1 of every 8 deaths caused by those diseases to pollution. And if you think you’re safe at home, you’re wrong: Indoor pollution can be five times worse in some parts of the world. WHO says that while outdoor pollution kills an estimated 3 million people per year, indoor pollution kills 4.3 million.

In other words, we need all the help we can get–both indoors and outside. That’s the idea behind Gunrid, a new product from Ikea. Gunrid is the product of several years of research into air-cleaning technologies. While Ikea has spent the last couple years adding tech gadgets to its vast product offerings, including smart lighting to window blinds, the curtain is a lower-cost, passive form of technology. It helps destroy indoor air pollution without using any electric power or complex filtering systems. Instead, it works kind of like a houseplant.

Gunrid is essentially a piece of fabric that’s been treated with a “mineral-based photocatalyst” that is activated when it comes into contact with light. It then destroys common indoor pollutants like odors and formaldehyde–a natural organic compound present in industrial resins and coatings and is a known carcinogen. As Ikea notes, other versions of this photocatalyst have been around before, but Ikea’s version is the first that can be activated by indoor light–not just sunlight. “Successful laboratory tests have been carried out to ensure that the photocatalyst coating works and that it is safe,” the company writes. “The next step is chamber tests and home tests to confirm that Gunrid efficiently removes volatile organic compounds in a room.”

“We wanted to create a simple, convenient, and affordable way to clean air that wouldn’t take up much space in people’s homes,” says Mauricio Affonso, a product developer at Ikea of Sweden, in an announcement. “We were also curious about creating a product that is multifunctional and would help break down air pollutants that many air purifiers leave behind.” For Affonso, the inspiration for this fight stretches back to childhood. In an accompanying video, he recalls childhood in Brazil, where “the air felt heavy at times and didn’t make him feel good.”

The same technology can be applied to any fabric–which means that Ikea could eventually turn every sofa, bed, and linen product into a tool to fight toxic chemicals. Don’t run to Ikea just yet, though. The Swedish company has tested the technology under laboratory conditions for safety and effectiveness levels, but it is still in development and needs to go through exhaustive testing in chambers and actual homes.

If all goes well, the company anticipates Gunrid will take its place on Ikea’s endless labyrinth of shelves by 2020. 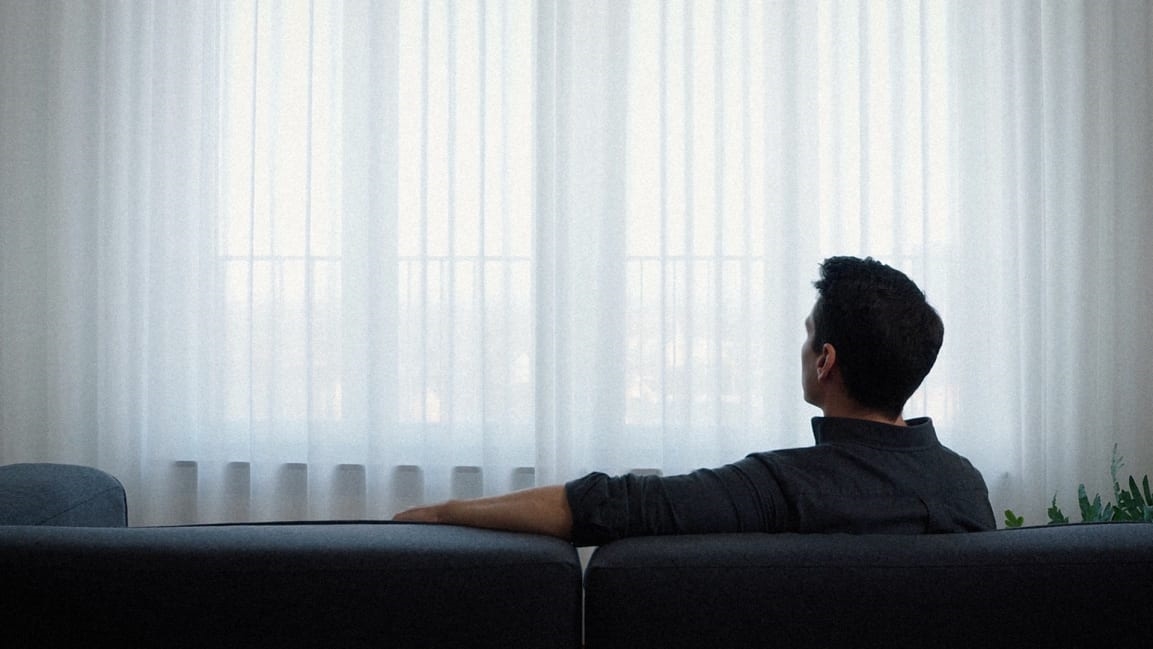