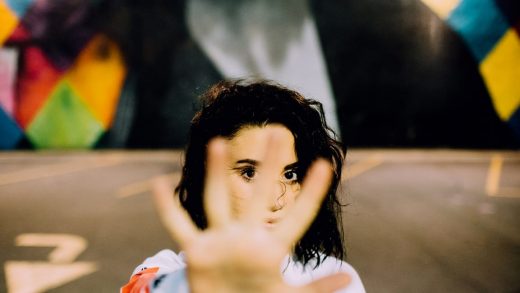 I’m a Latinx female founder, and this is how much rejection it took to get to $27 million

Bitwise Industries just came into some cash—$27 million to be exact. As far as we can tell, this raise is one of the largest Series A investments ever secured by a Latinx woman-led company. All by itself, a raise that size is a pretty big deal for a company, but when you pile on that the company has a female, Latinx cofounder and is not one of the usual cities in the headlines for raising VC money, we’re entering uncharted territory.

We were founded in Fresno, Calif., in 2013 and despite being a bit of an outlier for the agriculture-based economy of the region, we finally hit a bit of a stride after a few years. Outsiders would even characterize Bitwise a success. Four thousand students educated, 200 technology companies located downtown. A quarter of a million feet of rebuilt, rehabbed, repurposed commercial space in the heart of the city. One thousand technology jobs created. Four thousand additional jobs created for supporting industries. The technology industry growing at twice the rate of any other industry in the county.

To support education for people from underserved communities and create the on-ramps to high-wage jobs, Bitwise needed cash. If we wanted to take this method to a national level where real life-changing, city-saving growth can occur, we needed to do more. It became clear that Bitwise needed to raise a venture round of capital in order to get there.

This was new to me, so after I googled the term “Series A,” I braced for impact and embarked on what would be a grueling year-long journey. To say the road was bumpy would be a gross understatement. Quickly, I found out that the VC world would not devote itself to making me happy. Fundraising to grow makes total sense until you get a dozen “no’s” in a row from different investors.

Fundraising is neither science nor an art. It’s like a game of The Price is Right and every bit as hard to prepare for. It’s knocking on every single door. It’s telling the story of our business hundreds of times with the same intensity as the first time. It’s knowing in your bones that there are investors who will believe in the business you’ve created and put dollars behind it. It’s finding that person, that firm. Then the next, and the next.

Very quickly, I learned that every VC dollar is not created equally. There are some partners you’re going to want to work with and others that you don’t. People who are aligned with your goals and people who have different ones.

If you’re going to fundraise, take my advice: get to the rejection as soon as possible. Don’t waste their time or yours. People like to court you into a no, they draw it out, and it can really drain your emotional batteries by the time you finally get there. Don’t be afraid to ask the difficult questions early on in the conversation.

Start dividing the metaphorical room into people you like and don’t. After that, divide the room again into people who can write a big enough check to accomplish your goals. Now the job is to get them to like you and your business. It’s time to make friends.

Take for example, our lead investors. One we met through a cold email, the other we were introduced to a half a dozen times and kept pursuing their attention because they had a deep alignment with our mission. Only persistence could have led me there.

The raise wasn’t easy. But no one ever said changing the world was easy. We are essentially using the technology industry to build a diverse and inclusive workforce, in order to change lives and fix cities.

This milestone is big a deal for women, people of color, underdog cities, and the technology industry. My hope is that the success of Bitwise’s raise is quickly eclipsed by some other woman or person of color living outside the traditional tech hubs, quietly doing the incredible work of actually saving the world.

Who is going to be the next unlikely CEO from an unlikely town to break through? There are so many smart, creative, driven people out there who just need the type of opportunities granted in places like Silicon Valley or New York—we need to give them the gas in their tanks to go. I have big plans for Bitwise, and we’ve only just begun.

As CEO and cofounder of Bitwise Industries, Irma Olguin Jr. oversees the company’s operations teams, as well as technology-focused training program Geekwise Academy and software development firm Shift3 Technologies. In 2010, Olguin created 59DaysOfCode, a software development competition to highlight and encourage the Central Valley’s tech industry. She also cofounded Hashtag, an open workspace for designers, developers, and entrepreneurs to collaborate and Edit LLC, to solve efficiency and data issues in the agricultural industry. In 2012, Bitwise Industries was founded to strengthen the tech industry in Fresno, leveraging it as the economic driver that could remake a city. 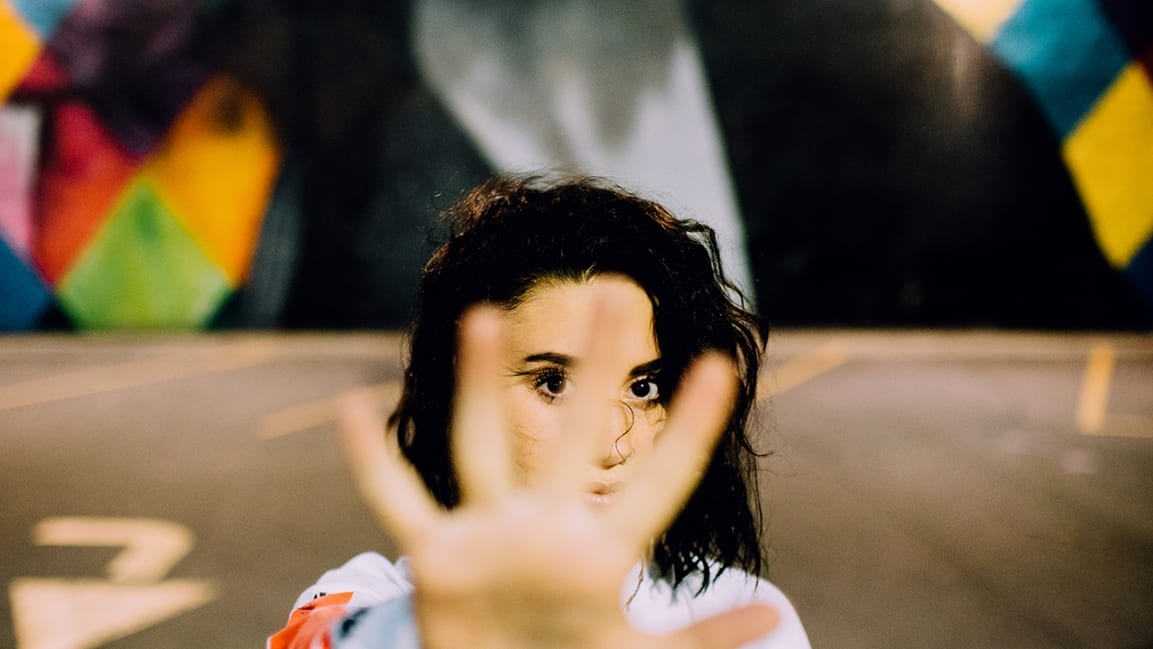