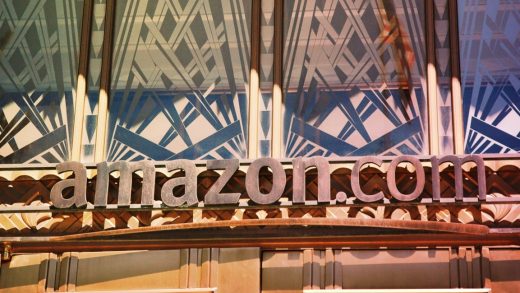 In a rare show of shareholder pressure, 4,000 Amazonians demand action on green energy

A group of more than 4,000 Amazon employees has signed an open letter to management calling on the company to end its reliance on fossil fuels.

“Tech workers know the world is facing a climate emergency that is causing devastation to communities around the world, and vulnerable communities least responsible for the climate crisis are already paying the highest price,” said Emily Cunningham, a user experience designer who co-filed the resolution and signed the letter. “We have a responsibility, as one of the largest companies in the world, to account for the sizeable contributions we are making toward accelerating climate change.”

In the wide view, the employees suggest that Amazon can use its largesse not just to switch to green fuels, but to inspire others to do so, too.

“In our mission to become ‘Earth’s most customer-centric company,’ we believe our climate impact must be a top consideration in everything we do,” the group writes in the letter, which you can see in full on Medium. “We have the power to shift entire industries, inspire global action on climate, and lead on the issue of our lifetimes.”

The letter comes after members of the group met with Amazon leaders and were unable to get a commitment from the company to form an overarching response to climate change. Instead, the Amazon board plans to print a statement of opposition to the proposed resolution in the shareholder ballot, which will go to a vote at an as-yet-to-be-announced shareholder meeting this spring.

Some context is needed here, however: Amazon management didn’t block the resolution, which they could have, and that would have prevented a vote. Amazon management has a history of blocking resolutions. Between 2013 and 2018, it challenged 73% (8 of 11) of environmental-related resolutions, and 69% (24 of 35) of resolutions across all topics. The fact that the Amazon employees’ climate resolution is still alive may be a win in itself.

Capitalism with a conscience

In recent years, tech employees have applied more pressure to management on corporate responsibility issues. But Amazon Employees for Climate Justice is unique in that it’s doing more than writing letters and holding rallies–it’s using its collective power as shareholders as written in the company’s bylaws. Arguably, highly skilled tech company employees have wielded more internal political power because they are in high demand, especially in places like Seattle, San Francisco, Silicon Valley, and San Jose.

It was employee pressure, for instance, that caused Amazon to commit in February to making half of its shipments “carbon neutral” by 2030. But the employees say the commitment still allows for a lot of emissions, especially when you factor in Amazon’s projected growth, and growing carbon footprint, by 2030. The 50% commitment also allows for carbon offsets, which means that Amazon can make up for fossil fuels it uses by planting trees, or buying carbon credits or “offsets.” The letter sent today specifically calls on Amazon to stop relying on carbon offsets to hit its fuel emissions milestones, a practice widely used by tech companies.

The group wants Amazon to form a climate change plan consistent with these principals:

Public goals and timelines to reduce emissions that are consistent with science and the 2018 Intergovernmental Panel on Climate Change (IPCC) report.
A complete transition off fossil fuels rather than relying on carbon offsets.
Prioritizing climate impacts in business decisions, including ending partnerships with fossil fuel companies that accelerate oil and gas exploration and extraction.
Reducing harm caused by Amazon operations to vulnerable communities first.
Advocacy for local, federal, and international policies to reduce carbon emissions and withholding support from policy makers who delay action on climate change.
Fair treatment of all employees during extreme weather events linked to climate change.

“This campaign started with a dozen workers coming together to take action on our climate crisis. Now we have thousands of employees from all over the world who are publicly asking for a company-wide plan that matches the scale and urgency of the problem,” said Rajit Iftikhar, a software engineer who signed the letter. “We’ve been blown away by the amount of support and passion there is for making Amazon a leader on climate justice.”

The group also wants Amazon’s cloud computing business (AWS) to stop building custom software and storage for fossil fuel companies the deal in nonrenewable fuels like coal. “Partnering with fossil fuel companies demonstrates that climate is not a priority for Amazon leadership,” said Jamie Kowalski, a software developer who co-filed the resolution and signed the letter. “The science is clear: We must keep fossil fuels in the ground to avert catastrophic warming. How can we say we care about the climate when we’re accelerating extractive processes that deliberately ignore the reality of the threat we face?”

Amazon released a statement on the workers’ letter today, but it doesn’t directly address the group’s proposed resolution:

We have launched several major and impactful programs and are working hard to integrate this approach fully across Amazon,” the statement reads. The company has indeed launched a number of isolated green initiatives, like its Ship in Own Container, its growing network of solar and wind farms, and its program to put solar panels on the rooftops of its fulfillment centers. And while Amazon may be working on it, it has yet to commit to an integrated, company-wide plan to reduce its impact on the environment as Apple and Google have. Nor has Amazon announced its total carbon footprint as others have, but has said it will do so this year.

“Our dedication to ensuring that our customers understand how we are addressing environmental issues has been unwavering–we look forward to launching more work and sharing more this year,” the statement goes.

One of the original signers of the resolution, Eliza Pan, a program manager who very recently left Amazon in part because the company does not see feel the same sense of urgency on the environment that she does. Still, she’s very hopeful that employees will eventually move Amazon toward a more aggressive green agenda.”This experience has showed us that we as employees have influence and power, and that it is our responsibility to ensure that our company, one of the largest companies in the world, is held accountable for the impact it is having on climate change.”

“As Amazon grows we need to make sure it’s growing in ways that don’t hurt the environment. It’s clear that Amazon is not going to do that of their own volition,” Pan said. “That’s why we filed the resolution–that way it goes straight to the top to the management and the board of directors.” 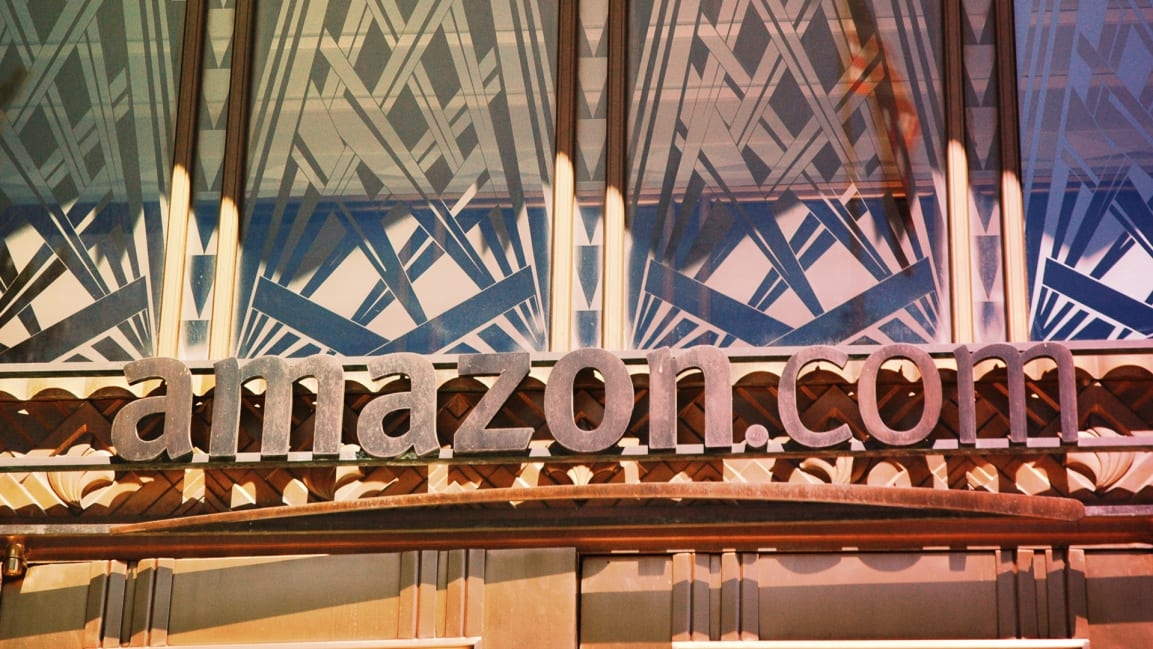