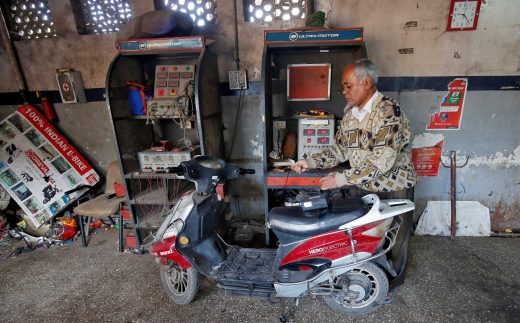 India tells scooter makers to prepare for a switch to EVs 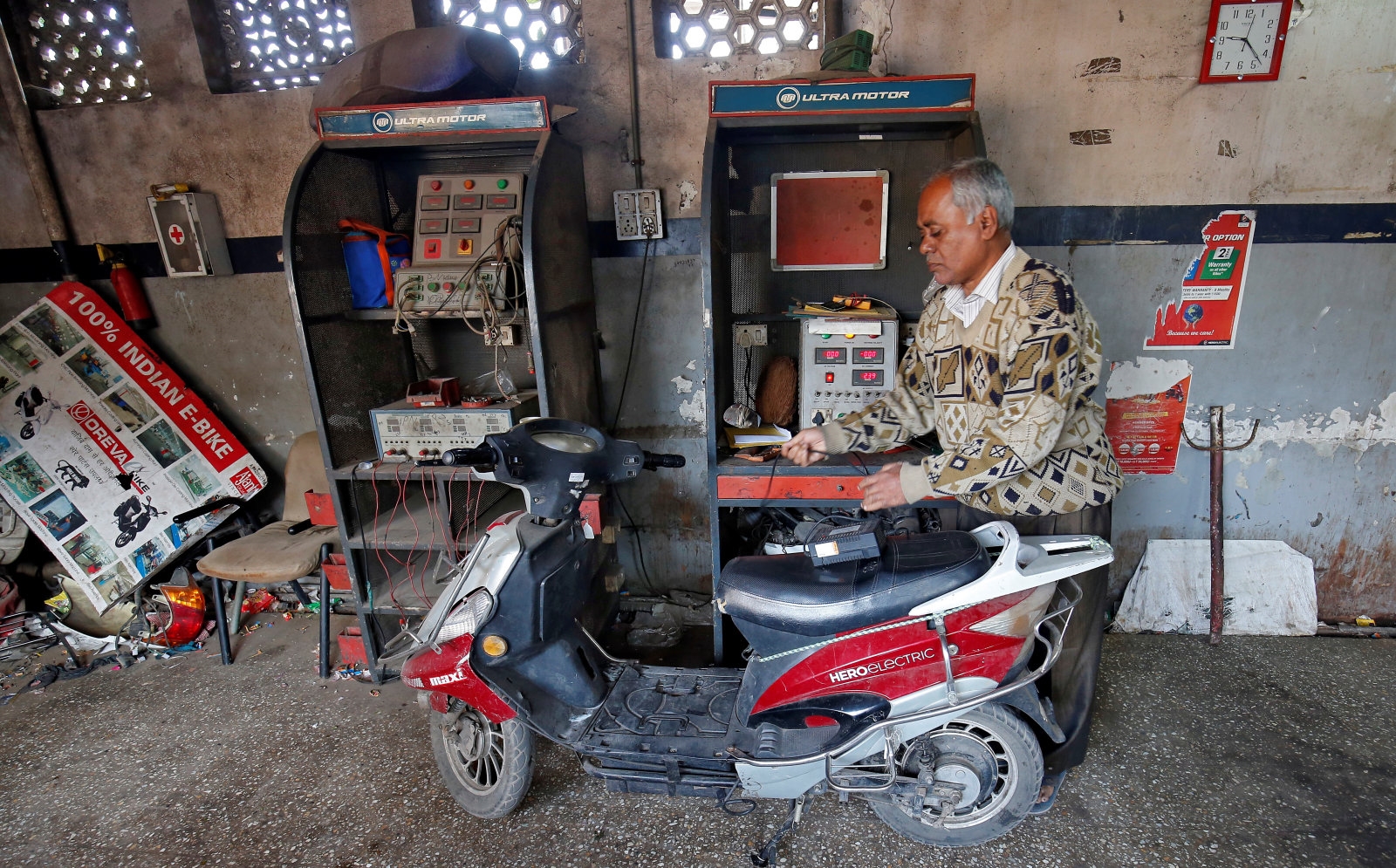 Indian scooter and motorcycle manufacturers have to draw up a plan to switch to electric vehicles, and they only have two weeks to come up with one. According to Reuters, Indian officials have met up with the companies, including Bajaj Auto and Hero MotoCorp, to ask them to participate in the authorities’ electrification efforts.

If you’ll recall, the country’s government is currently considering a set of proposed rules for clean mobility. Under those rules, ride-hailing services like Uber would have to ensure that 40 percent of their fleet is electric by 2026. Also, starting in 2025, all scooters and motorbikes with an engine capacity of more than 150cc sold in the country must be electric.

Vehicle manufacturers spoke against the proposals, warning officials about the potential market disruption and job losses. Authorities reportedly stressed the national importance of switching to EVs during the meeting with the scooter-makers, though. They argued that it’s a much needed move so that India doesn’t miss out on the global trend towards clean vehicles. In addition, they’re hoping that the proposals can help reduce pollution India, as well as lower its fuel import bills.