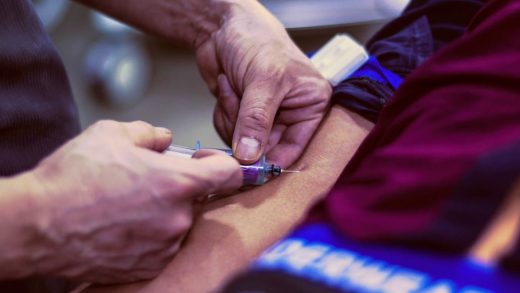 Instagram is many things to many people. For some, unfortunately, it’s a place to marinate in myths relating to the fallacy that vaccinations are dangerous. But the social network announced today that it’s going to tamp down on the spread of inaccurate information relating to vaccines by hiding hashtags with a high percentage of such content.

The company isn’t saying just what percentage of false information counts as “high.” At a press briefing on Thursday morning, global head of public policy Karina Newton explained that being too specific would help people game the system. But if a hashtag is associated with too many posts at odds with the facts as determined by authorities such as the World Health Organization, it will be banned. The social network will also respond to anti-vaccination-related searches with a pop-up window leading the user to reliable information on the subject.

Instagram’s new policy seemingly falls short of Pinterest’s decision to block anti-vaccination searches and content. Anti-vaccination sentiment won’t be verboten on Instagram if it’s phrased as opinion rather than in the form of inaccurate assertions about the facts. “If someone says, ‘I believe vaccines are terrible for me,’ they are allowed that opinion,” said Newton.

The approach Instagram is taking with vaccine misinformation follows the one it’s applied to content relating to suicide and self-harm, which the social network also combats with hashtag bans and pop-up messages. With that content, Instagram uses “machine learning to identify hashtags that should either be put in a tier that receives the suicide and self-harm resources [message], or if it should be blocked entirely,” said Newton. “That’s an example of where we’ve moved to automation.” For now, the effort to minimize vaccine myths will involve more manual management by human moderators. 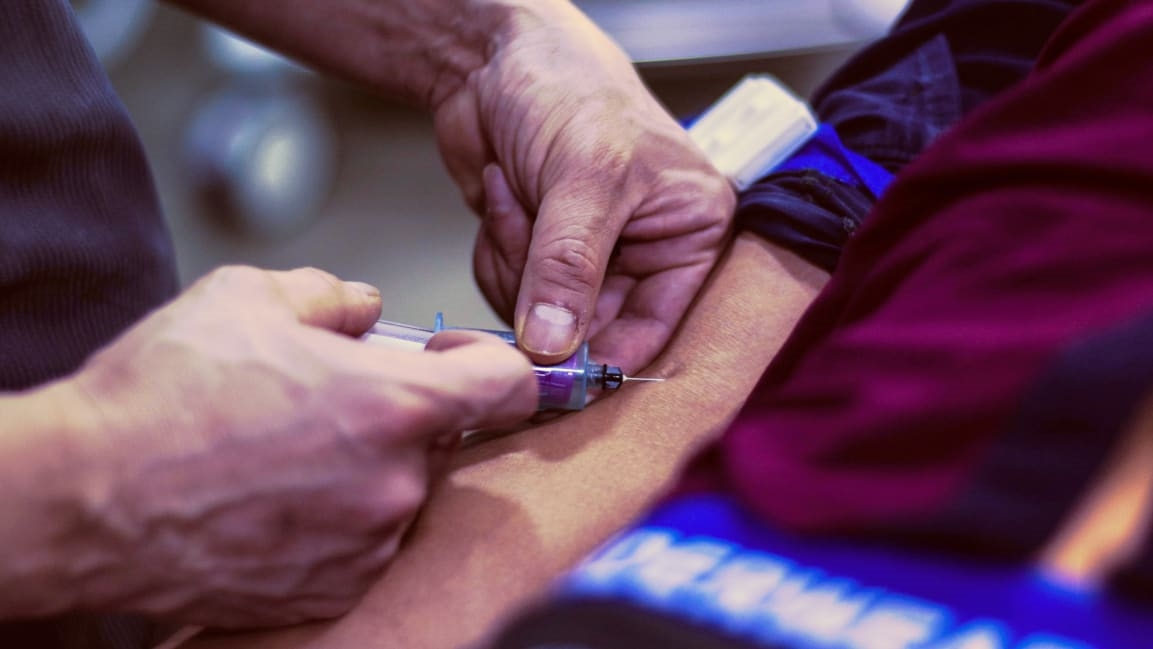