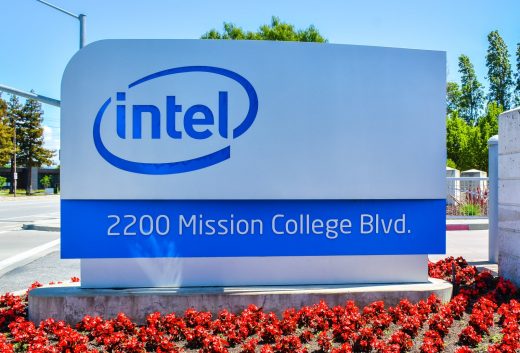 Intel reworks its malware scanner to speed up its processors 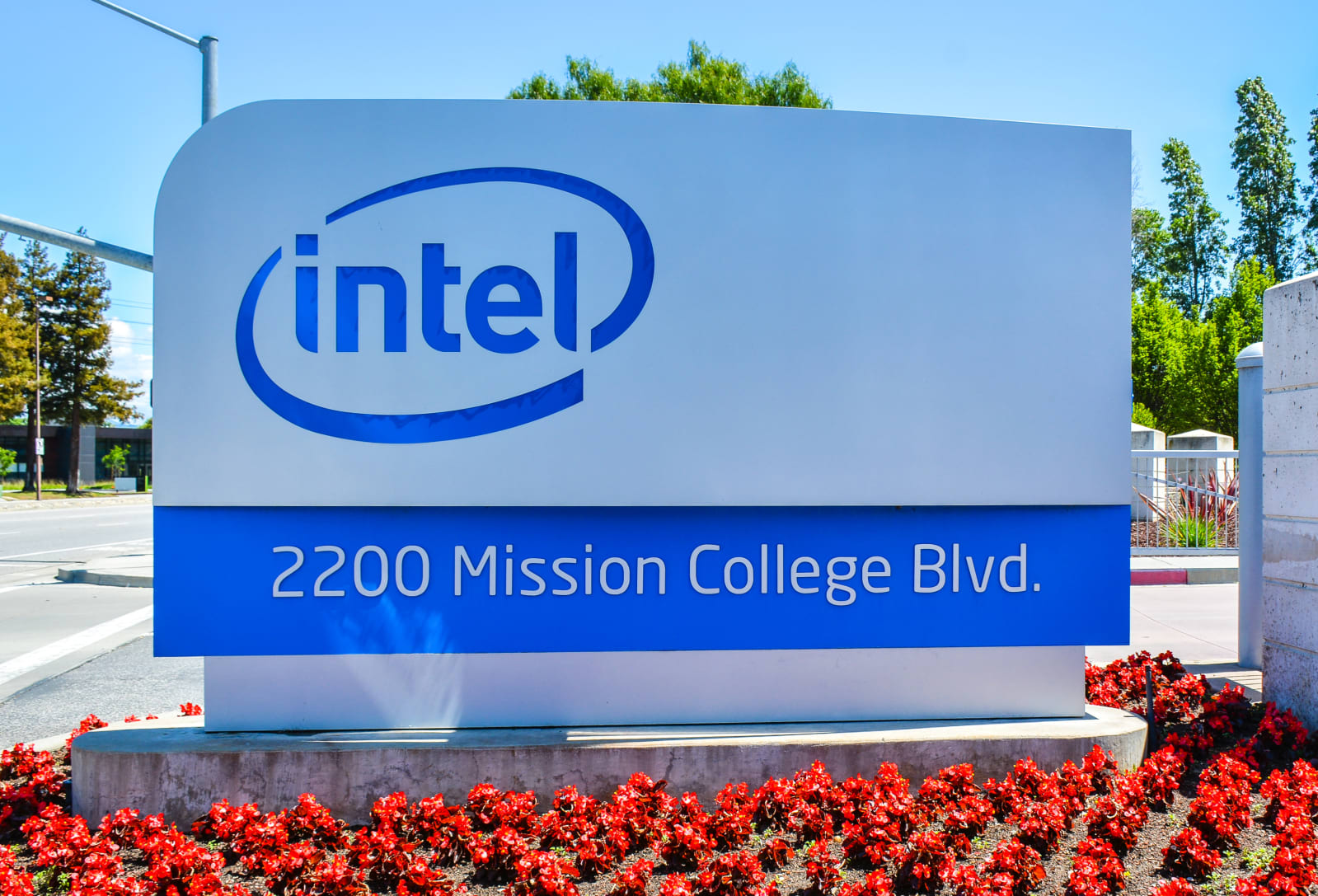 Since the full impact of Spectre and Meltdown became clear earlier this year, Intel has been making a big effort to reassure its customers that security is its top priority. To that end, the company has announced Intel Threat Detection Technology (TDT), which aims to fortify against malicious attacks without affecting CPU performance.

TDT includes an “Accelerated Memory Scanning” feature which uses GPU to scan through memory for malware, instead of the CPU. Intel claims this will reduce processor loads from 20 percent to as little as two percent. TDT also includes “Advanced Platform Telemetry”, which essentially leverages cloud-based machine learning and endpoint data collection to identify anomalous system behavior. Intel’s twist, however, is that it will go beyond operating system-level events to examine things like the processor’s integrated performance counters in identifying unusual processor activity. TDT will be available on 6th, 7th and 8th generation Intel processors.

In a further bid to beef up its approach to security, the company has also created some new branding for existing features. Disparate technologies, such as Platform Trust Technology, Platform Firmware Resilience and individual instructions for specific processors and chipsets, have been brought together under the umbrella term “Intel Security Essentials”. According to Intel’s platform security division vice president Rick Echevarria, this will “improve the security posture” of computing, and with Intel’s other security features, should provide a stronger foundation against future threats. 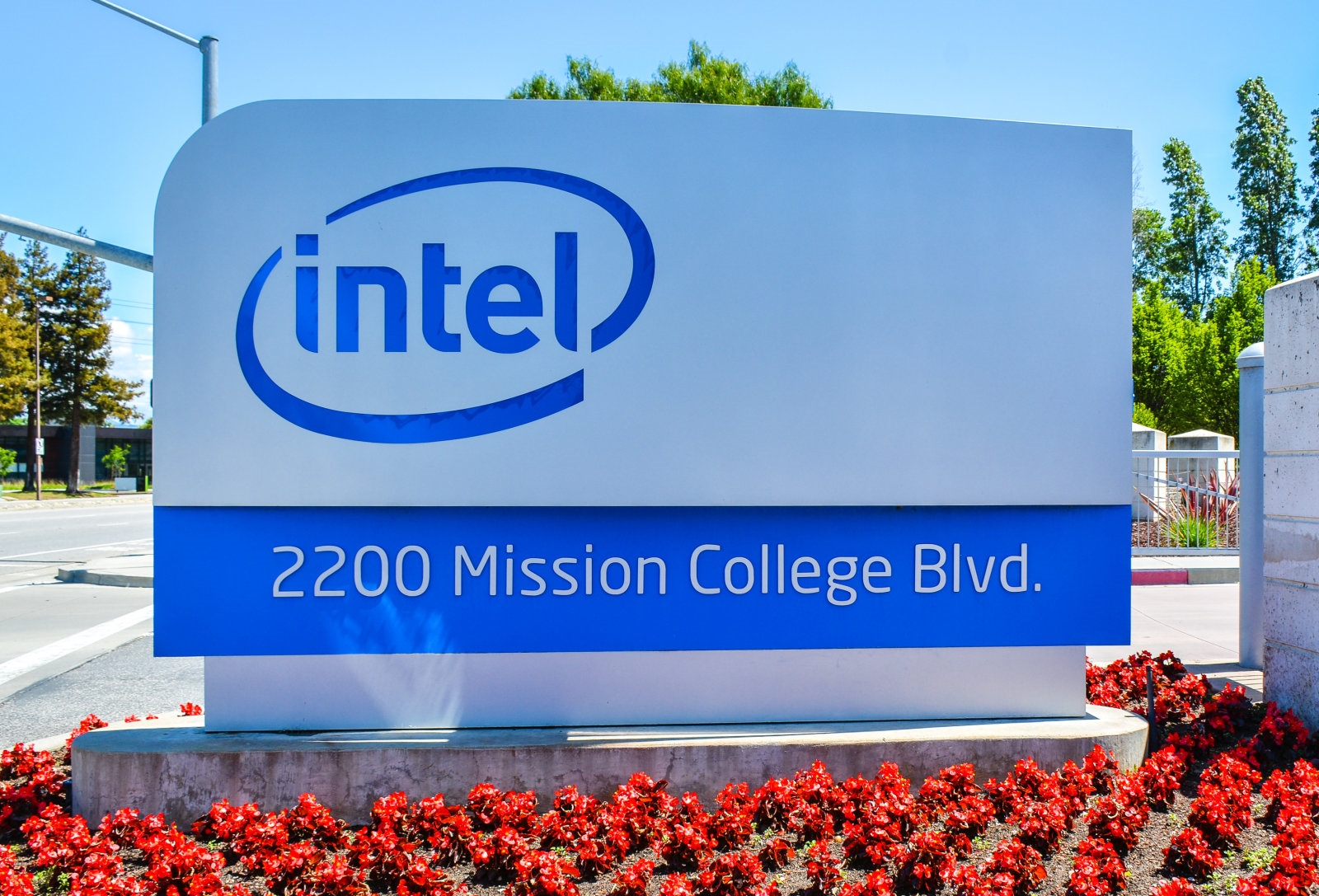