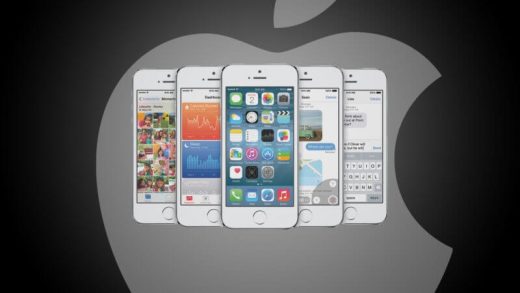 iOS 11 will accelerate the need for cookie-less tracking 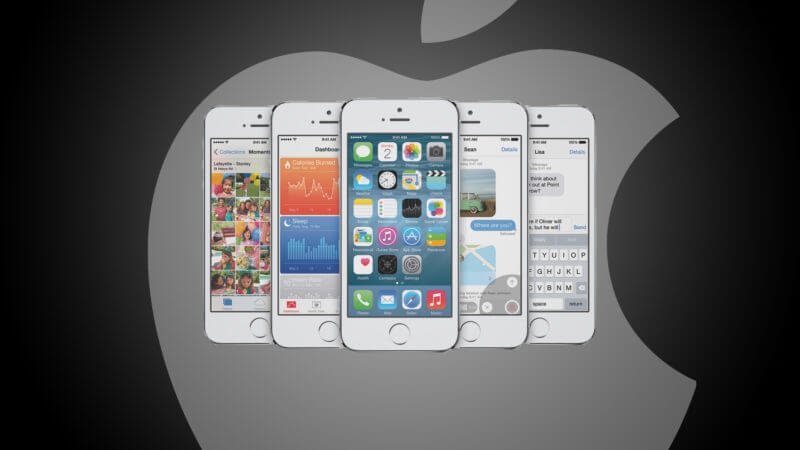 Apple’s new iPhone 8 is out in the wild, but the most significant impact for marketers came months earlier with the unveiling of iOS 11 at the Worldwide Developers Conference (WWDC).

With iOS 11, which will be released to the masses next week, Apple announced it will accelerate its long-held policy of elbowing the cookie into obsolescence.

The near-term effects are not hard to predict. The software updates to Safari, which accounts for roughly a third of all mobile browser traffic, will skew immediately to the advantage of the predominant ad-based web properties, namely Facebook and Google, which users visit often. That will create a serious disadvantage for the rest of the publishing ecosystem, which still relies heavily on third-party cookies to track and place advertisements.

But the macro trend at work here is impossible to miss: Apple is trying to kill the cookie. And they likely will succeed.

It’s not a question of if, but when.

If this sounds familiar, that’s because it has some recent historical precedent in Apple’s years-long campaign against Adobe Flash. Steve Jobs made his point clear in the oft-cited “Thoughts on Flash” memo from 2010:

Flash was created during the PC era — for PCs and mice. Flash is a successful business for Adobe, and we can understand why they want to push it beyond PCs. But the mobile era is about low power devices, touch interfaces and open web standards — all areas where Flash falls short.

The mobile era, according to Apple, is also not about advertising as much as it is about speed, UX (user experience) and secure commerce, all the reasons why consumers might buy and continue to buy Apple.

To Apple, a company that makes its money selling hardware and content, cookies and the advertisers that depend on them are a constituency they can afford to neglect.

Meanwhile, though cookies have never been an ideal mechanism for targeting, they are still the predominant means by which advertisers identify audiences, scale messages and measure campaigns. Large parts of the digital ad industry are tied to this currency, and it is rapidly losing value.

Look toward a post-cookie future

Apple’s forthcoming updates to Safari will accelerate that devaluation. The long-term trend is unmistakable and bears repeating: The ad industry’s marriage with the cookie will not last.

That means the time is now for advertisers to truly contemplate a post-cookie advertising strategy.

That said, it does not mean they need to abandon cross-device targeting. There are ways to do it without the cookie, for example, by leveraging non-cookie signals such as device, operating system, browser, IP address and several other factors. Taken together, those non-cookie factors can identify a user with the accuracy comparable or superior to the cookie itself.

Apple has enough influence over the mobile ecosystem to permanently sunset a standard such as cookie-based tracking. Based on its history with cookies, and with other standards like Flash, marketers need to heed their signals and prepare for a future in which cookie-less tracking is the only viable means to cross-device targeting and attribution. It’s not a question of if, but when.

Joe Sabol oversees Flashtalking’s Sales and Account Management teams in the US. As one of the original Co-founders of Flashtalking US operations, Joe has been instrumental in growing the business from three people to over 200 across six offices across North America. Prior to Flashtalking, Joe held several senior roles at Pointroll overseeing National Sales, Account Management, and Publisher Sales. Joe has over 20+ years of digital experience ranging from Search to Mobile to Rich Media. Sabol resides in NJ with his wife and 3 young sons where he coaches high school wrestlers and prepares his sons for the 2032 Olympics and UFC 420.