In an exclusive report (June 03, 2016), we told you that the iPhone 7 might get a 256GB storage version and a third iPhone Pro variant, with the 64GB version being cancelled. Also, we reported a couple of days back that Chinese analyst Kevin Wang had said that the iPhone 7 will get 32GB minimum storage instead of 16GB and will come with 2GB RAM. And today, the analyst has revealed something about the next year’s iPhone 8!

In his latest post on Chinese microblogging site Weibo, Kevin talked about Samsung’s dual-curved screen and  how it is being used by various companies in phones like the Vivo Xplay 5. In that post, he said that Apple too will use a dual-curved display next year. Of course, he did not name the exact Apple device that will get that display. But he was talking about dual-curved screen in smartphones, which makes it clear that he was indeed talking about the iPhone 8.

With various companies like Samsung, Vivo, and even Xiaomi adopting the double-curved display, it isn’t a surprise if Apple wants to use it in the iPhone 8. In fact, the curved screen will make the 2017 iPhone look more beautiful and probably provide some more functions when coupled with 3D Touch. Who knows?

With the iPhone 7, Apple would have used the same design for straight three years, which is why the 2017 iPhone will need a major overhaul. This is why Apple might decide to name the next year’s flagship as the iPhone 8 and not the iPhone 7s. The iPhone 8 is expected to come with OLED screens, full glass body, no Home button, Touch ID sensors integrated into the display, and more.

The post iPhone 8 to Come With Dual-Curve OLED Screen? appeared first on MobiPicker. 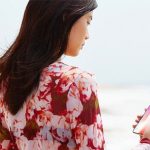 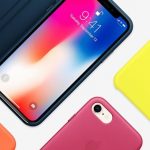 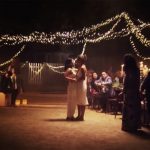 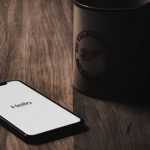 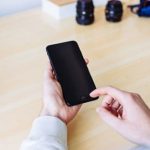 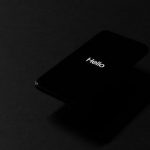 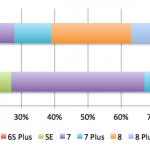 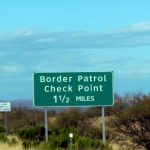 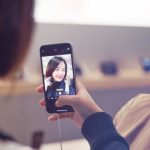 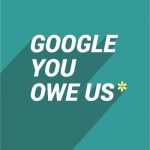