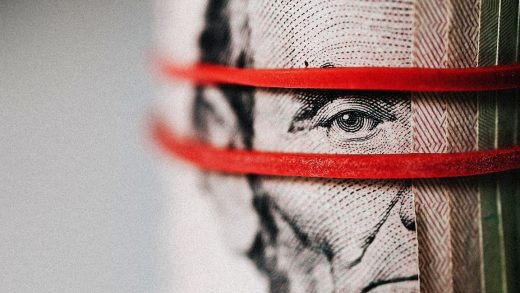 July 23, 2021
The first thing you should know is that the Internal Revenue Service is not sending out fourth stimulus checks. Not this month, and possibly not ever.

Although Americans have consistently indicated broad support for ongoing direct payments as a form of economic stimulus during the COVID-19 pandemic, lawmakers in Congress have not demonstrated the political will to make that happen anytime soon.

That hasn’t stopped false information and hoaxes from proliferating. On Facebook last week, one post claimed that a $2,500 stimulus was approved “10 minutes ago” and would be delivered on July 30. It was shared more than 500 times. Users were invited to click through to a link, where they were greeted by a photo of a gorilla giving the middle finger.

Is that funny? Probably not to the millions of people who have suffered the worst economic hardships during the pandemic. As we wrote a few weeks ago, many eligible recipients still haven’t even received their third Economic Impact Payments due to apparent technical glitches at the IRS. Some have described the prospect of future government aid as critical to their financial stability. For many, it might mean the difference between paying rent or not.

The viral post on Facebook has been marked as false by independent fact checkers, but it’s by far the only post of its kind. A cursory search of recent posts on Facebook reveals several more like it were posted on Friday alone, with some promising monthly stimulus checks or other “great news” if users click through.

Reached for comment, a Facebook spokesperson did not offer an on-the-record comment about stimulus check hoaxes, but pointed Fast Company to the site’s community standards, noting that posts containing false information are not necessarily removed unless they could lead to imminent harm, such as posts containing threats or harassment. False posts that don’t run afoul of existing guidelines may instead be fact-checked, labeled as false, and see their distribution within Facebook reduced.

Fourth stimulus checks have been consistently among the most popular online search topics for several months, so it’s no surprise that spammers and jokesters are seeking to capitalize on people’s interest. However, since the third Economic Impact Payment was approved back in March, the Biden administration has pivoted to an ambitious bipartisan infrastructure plan, the progress of which has been slow going.

This story has been updated with Facebook’s response. 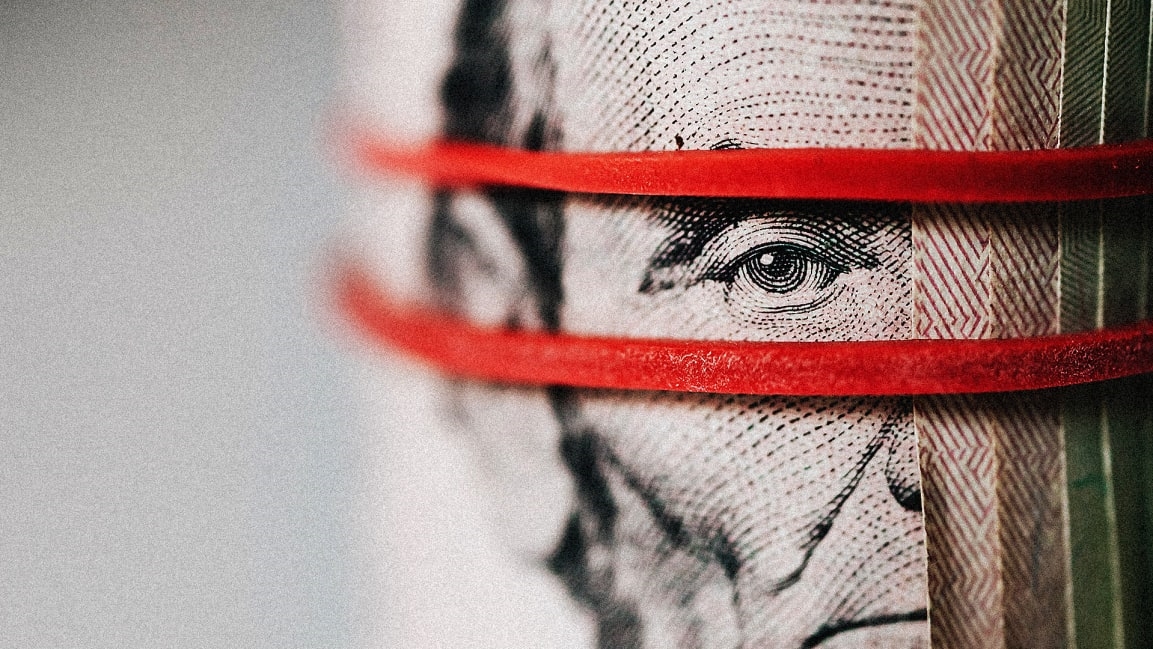