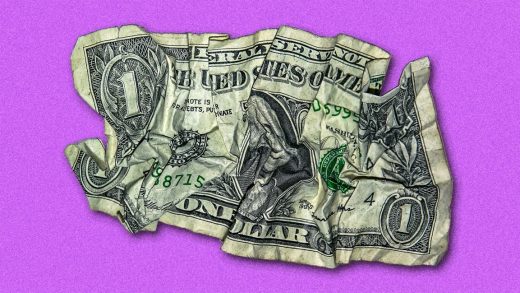 Remember what it felt like when your teacher marked something as “incorrect” on your homework, but then the correction itself turned out to be incorrect? Well, millions of American taxpayers may feel like they’re in that very situation right now.

The Internal Revenue Service (IRS) has issued some 5 million “math error notices” that neglected to inform people of their full legal rights, according to an update from the Taxpayer Advocate Service this week. The letters, sent as a result of corrections the IRS made to people’s tax returns, made no mention of a key detail: that taxpayers only have 60 days to dispute the error in question.

“[O]mission of this critical piece of information was beyond just bad customer service; it was a clear infringement of a taxpayer’s right to be informed and right to a fair and just tax system,” the TAS writes in a blog post.

According to the TAS, the faulty letters were sent to taxpayers who claimed the Recovery Rebate Credit on their 2020 tax returns. The credit allowed people who didn’t get their first or second stimulus checks—or who didn’t get the full amounts—to claim them on their returns and receive them as part of a tax refund. As we wrote earlier this week, this option has caused a lot of confusion about eligibility, which has resulted in a lot of legitimate math errors.

But if you received a math error notice from the IRS, you still have a right to dispute it within 60 days and request what’s known as an automatic abatement, during which time the IRS must reassess its correction. That’s why it’s critical that people be made aware of the 60-day window.

The notices in question are either a CP11 notice or a CP12 notice. As the TAS points out, these notices do not even include the term “math error” on them, so it’s just a confusing situation all around.

The good news is, the IRS is giving people who received one of these faulty letters more time. According to the TAS update, it will send supplemental notices to affected taxpayers and start the 60-day window over again with the new notices.

It’s important to note that even though the IRS should have informed people of the 60-day window, the math error notices it sent out are still valid. If you claimed the rebate credit in error—and it’s likely a lot of people did—disputing it is not going to do much good. You’ll still have to provide documentation to prove your eligibility.

That said, the IRS (clearly!) makes mistakes, too. If you’re eligible to receive that credit with your refund, and the IRS denies you one, you should consider your options. Check out the TAS blog post on the topic here, which explains your rights in full detail. 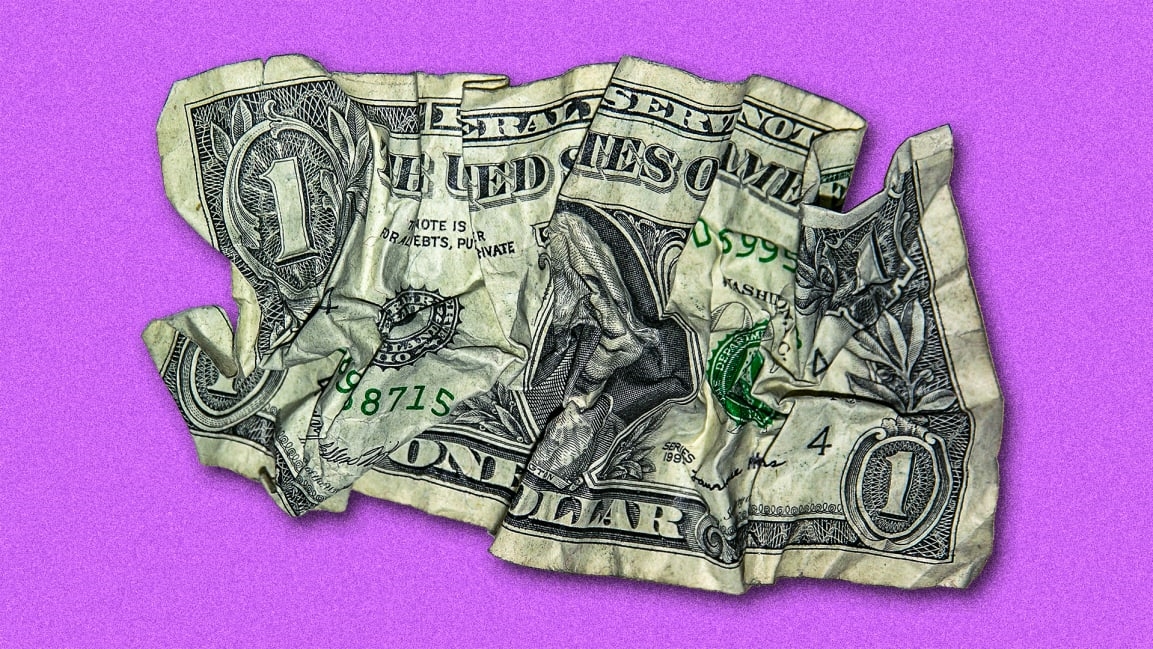