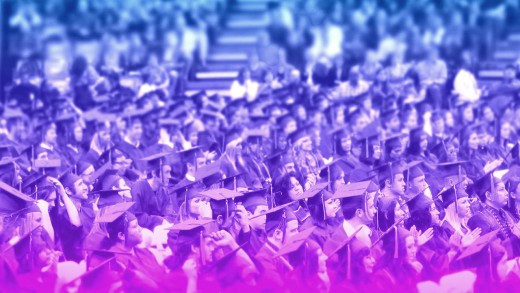 In order to attract and retain highly skilled millennial employees, some companies are offering to help them pay off their student loans.

Tom Blair is a software engineer. He’s in the enviable position of being a skilled worker who is highly sought after by employers. Careerbuilder recently revealed that software developers are among the more than 100 occupations in the U.S. that have more openings than hiring month-to-month, building on a trend this year that has twice as many employers looking to fill jobs than there are candidates who apply.

In order to become such a coveted talent, Blair took the conventional route and earned a four-year degree in computer and information sciences from Syracuse University. And it cost him. Since graduating in 2005, Blair tells Fast Company, he still owes “roughly $15,000” in student loans.

CommonBond’s cofounder and CEO David Klein tells Fast Company that with about half of the staff currently paying back loans, the decision to help reduce their payments was met with excitement. “In fact, 100% of them with student debt have already enrolled in the benefit,” Klein says.

“Offering this benefit relates to a broader theme taking shape in the workplace, which is the growing emphasis companies are placing on financial wellness,” Klein explains.

Indeed, CommonBond is joining a small (about 3% of private sector businesses, according to the Society for Human Resource Management) but growing number of companies that are starting to implement this benefit. Klein chalks it up to employers staying ahead of a shift in preferences among millennials, who now make up one-third of the U.S. workforce and are carrying a load of debt.

The average amount carried by each borrower is in excess of $35,000.

According to a report on millennials issued by the White House, total student outstanding loan debt surpassed $1 trillion by the end of the second quarter of 2014, making it the second largest category of household debt, and the average amount carried by each borrower is in excess of $35,000.

No wonder a survey of 1,000 workers with student loans from student loan management company iontuition found that nearly 80% with debt said they wanted to work for a company that offered repayment assistance. Among the individuals surveyed, nearly half (49%) said they would prefer their employer contribute to reducing their debt rather than a 401(k) plan. Klein cites another benefits preference study that found among 400 college-educated millennial participants, 85% would accept a job offer when student loan repayment is included. “Many overwhelmingly prefer debt repayment to other perks, such as 401(k) and health insurance contributions, free food, and gym memberships,” he points out.

It makes good fiscal sense, too. Investment expert Dave Ramsey overturns conventional wisdom that dictates saving for retirement even before building an emergency cash cushion. Ramsey recommends paying off all debt first before trying to stockpile savings in a 401(k). “Back in 2008, when the unemployment rate began to spike, 46% of workers who lost their jobs cashed out their 401(k) accounts altogether,” Ramsey writes.

Though not exactly mirroring the recent spate of paid parental leave announcements or diversity initiatives as a means to attract and retain skilled talent, student loan assistance is being thoughtfully rolled out by several companies.

CommonBond’s Klein notes that its benefit is $100 per month provided to all employees with student debt, until the loan is fully paid off, so long as they are employed at the company. “Typically, companies that offer this benefit will cap it, either by time or lifetime amount or role,” he says, “At CommonBond, there are no such caps.”

Pricewaterhouse Coopers (PwC), the global consulting and accounting firm, announced that starting in July 2016, some employees will become eligible for a student loan benefit. About 45% of staff between entry level to six years of tenure could receive $1,200 per year for up to six years, according to Michael Fenlon, PwC’s global talent leader. “We targeted the program toward recent college graduates, because they’ve told us they are feeling the weight of student debt.”

Fenlon cites the mounting debt as the company’s motivator to offer the benefit. “With $1.3 trillion worth of outstanding student loan debt in the U.S., PwC wanted to be a pioneer in this area, and other companies are already beginning to follow us,” he says.

Actually, Caroline Gennaro, corporate communications manager at Chegg, points out that leadership at the connected learning platform launched its debt reduction plan this past April. “In recognition of the burden that outstanding student loan debt puts on Chegg employees, Chegg offers a benefit that helps employees pay down their student loans in two ways,” she says.

A $1,000 (less taxes) annual contribution will be made for employees paying down student loans, as well as offering an online student loan management tool that will help employees optimize their payments, Gennaro says.

Chegg’s benefit can be used toward any outstanding loan, both private and federal, and all regular full-time employees with any sort of loan are eligible for this benefit. “The contribution is considered taxable income and will be included on the employee’s end-of-year W2,” she explains. So far, 57 of Chegg’s employees have signed up. “One of them actually paid off their loan with our payment,” she says.

The Lure Of The Benjamin

When you are trying to get out from under a mountain of debt and pay living expenses, an employer’s $1,000 or $1,200 a year might seem like a drop in the bucket.

PwC’s Fenlon argues, “Given the time-value of money, that could reduce a person’s principal and interest by as much as $10,000 and take two to three years off the life of the loan. Our employees have told us that was significant.”

CommonBond’s Klein admits that $100 per month might sound small. “But over 10 years—a typical term for a student loan—that’s $12,000,” he observes. “Additionally, based on our research across the industry, this is the richest student loan benefit that exists, in terms of benefit to the employee,” he contends.

Is it really fair to call this a recruiting tool? For Tom Blair, CommonBond’s software engineer, it wasn’t a factor when he joined the company this August because it hadn’t been made available yet. When he learned of it in a company-wide meeting, he was thrilled to know that $100 of his monthly $180 payment would be covered. “If it was available when I was weighing up job offers, it absolutely would have factored into my decision,” Blair maintains.

All three company spokespeople insist that offering such help is important for attraction, retention, and engagement. “We’re always looking for ways to attract good talent, and this benefit is becoming more and more important to prospective employees,” says Chegg’s Gennaro. What’s more, she notes, “The benefit is also in line with who we are as a company. After all, we are an education company looking to make higher education more affordable.”

Lydia Dishman is a business journalist writing about the intersection of tech, leadership, commerce, and innovation. 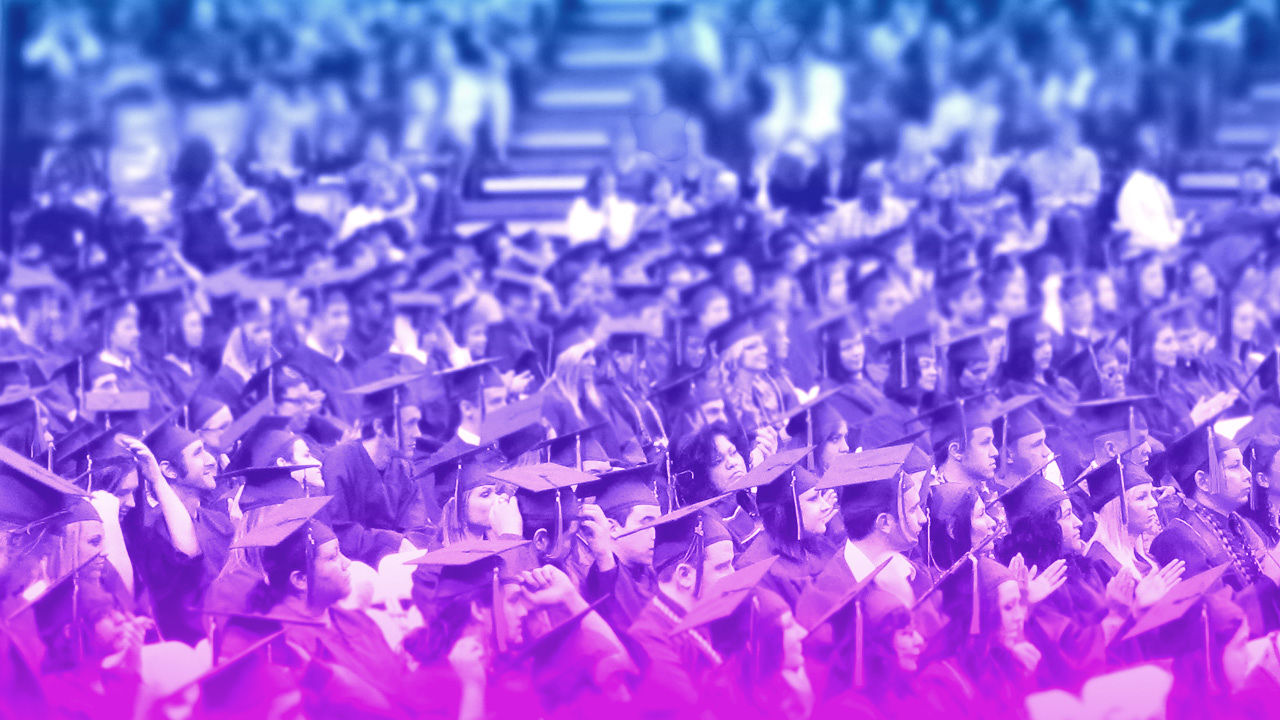