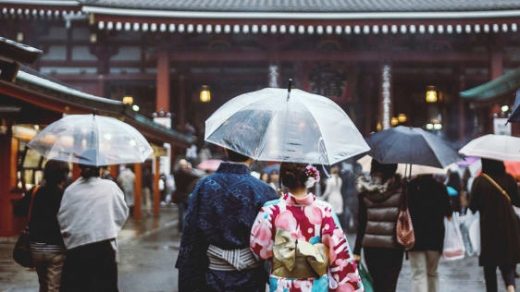 Japan is the safest country to give birth

If you’re planning on having a child, you might want to book a ticket to Japan.

Sadly, many countries—including the U.S.—fared far worse. Pakistan had the highest newborn mortality rate with about one in every 22 infants dying before turning one month old. As CNN reports, many of the countries with high infant mortality rates–for example, Afghanistan, Somalia, and South Sudan–had many factors working against them, including limited access to clean water, lack of healthcare, or simply that they were rebuilding infrastructure after wars or natural disasters.

That is not the case in the U.S., of course. Yet about one in 270 infants die before they turn one month old in our country. Last month, a separate study published in the journal Health Affairs compared the overall child mortality rate in the United States against 35 other developed nations–and the U.S. ranked dead last. 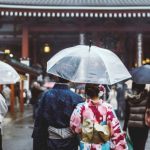 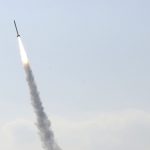 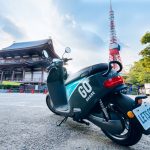 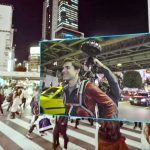 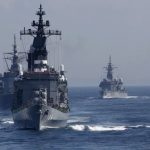 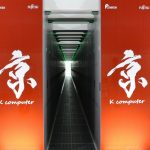 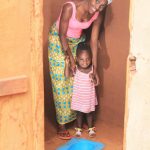 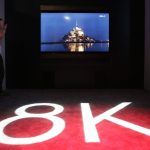 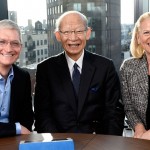 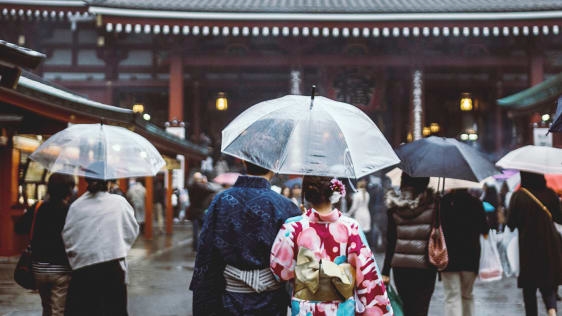