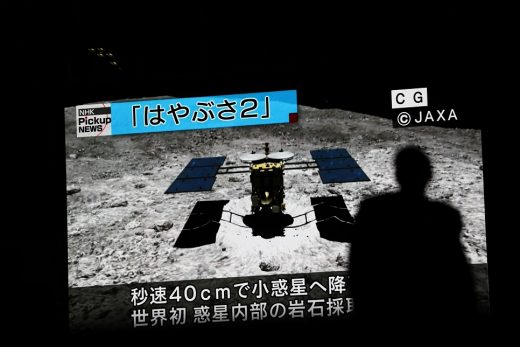 Japan’s Hayabusa2 probe has successfully returned an asteroid sample to Earth more than a year after first touching down on Ryugu. JAXA has confirmed that the sample capsule touched down in Australia in the early morning of December 6th local time. The cargo carrier had a relatively lengthy descent, starting its burn through the atmosphere at about 12:28PM Eastern before opening its parachute about 6.2 miles above the Earth and floating gently to terra firma.

The operation was “perfect,” JAXA said.

The probe first landed on Ryugu in February 2019 to capture asteroid material by firing a “bullet” into the surface, kicking up dust and rocks. It was originally supposed to have performed that mission in October 2018, but updated surface data prompted a change in strategy. Hayabusa2 itself will next study the tiny asteroid 1998 KY26, although the probe isn’t expected to arrive until July 2031.

Provided the asteroid samples pan out as promised, they could be very valuable. Ryugu could help understand the nature of the early Solar System and explore the possibility that asteroids seeded the Earth with organic matter. This won’t be the only mission of its kind, either. NASA’s OSIRIS-REx mission recently captured its own asteroid sample and should return it in September 2023. Don’t be surprised if humanity learns a lot more about its celestial neighborhood in the next few years.

Today (12/6) at 04:31 JST, all operations related to the re-entry of the capsule have ended. The operation was perfect. We will now move into science observation operations, and observe the Earth & moon with scientific instruments. 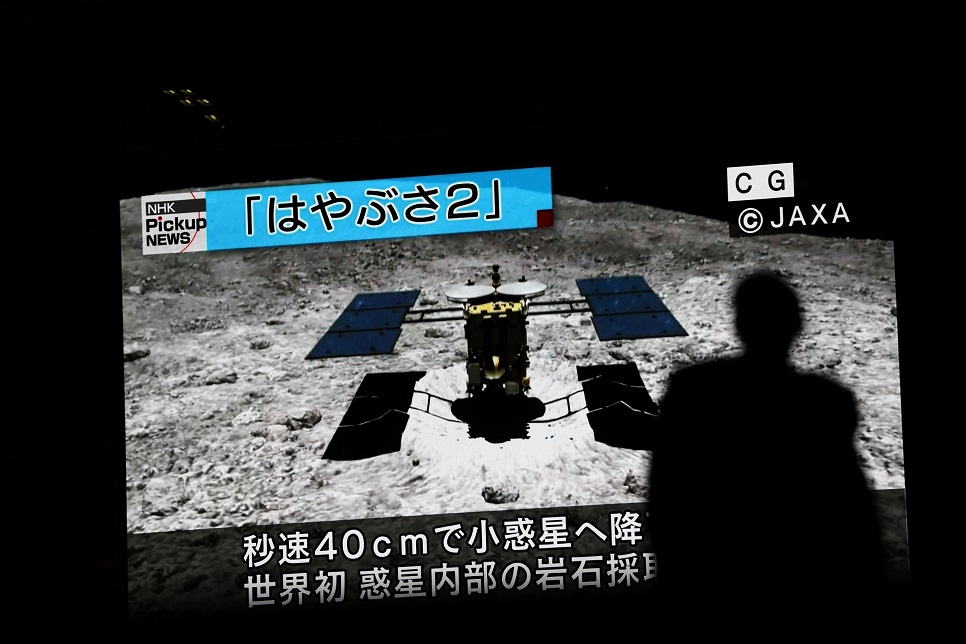