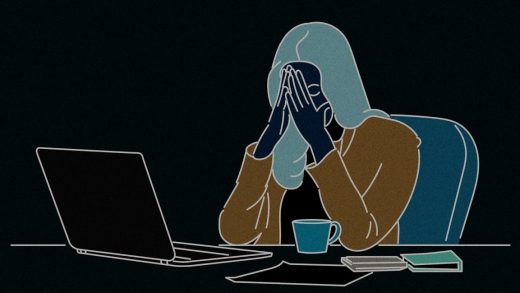 Job satisfaction has reached a new low, with the percentage of U.S. adults reporting that they are happy in their jobs falling from 84% last year to just 68% today, according to a CivicScience survey.

In August alone, some 4.3 million people quit their jobs, according to the Bureau of Labor Statistics, a figure that does not include retirements. Workers under the age of 35 are leading the mass vacating of jobs—coined the Great Resignation—reportedly wanting higher pay, more flexibility, and remote options. An improved financial position may also be to blame, with 40% of those who quit their jobs reporting to be in a better financial position than before the pandemic.

As stimulus checks and expanded unemployment benefits fade into memory, less stability may spur job re-entries. In the meantime, mass resignations have left more job openings in the economy than there are people to fill them. Sectors like the service industry that historically rely on a younger employee demographic are taking the biggest hit, CivicScience’s data shows. 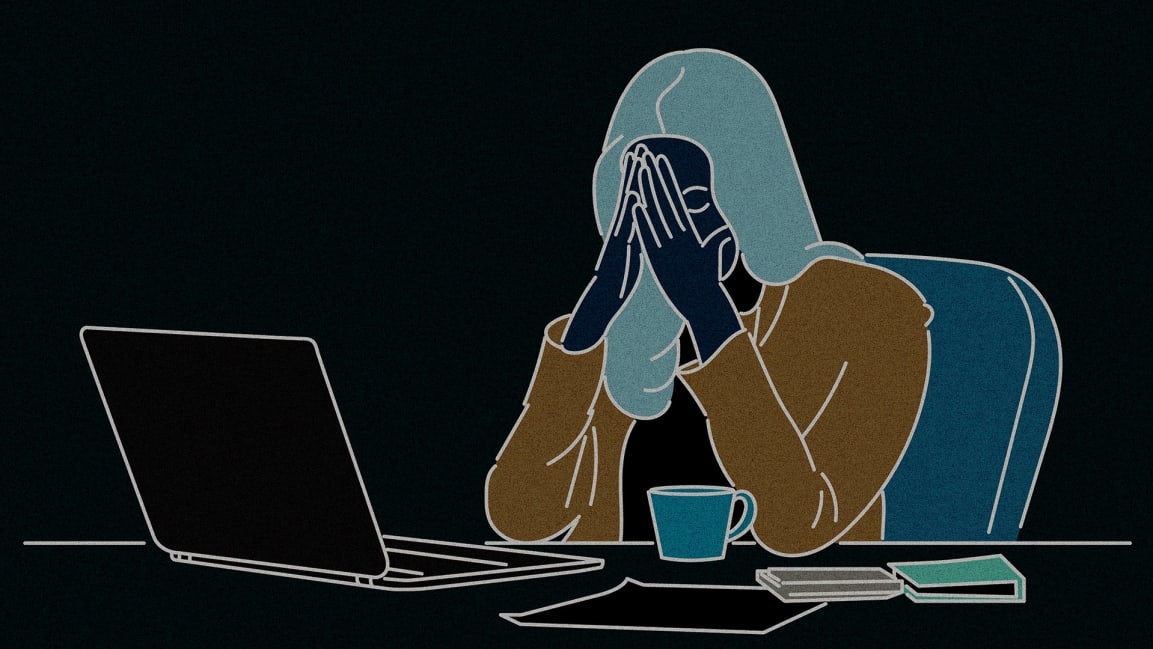