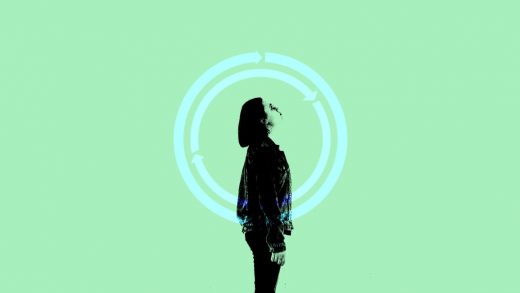 When you’re confident in your ability and actions, you’re more open to learning how you can improve. My colleague Stacey Finkelstein and I first discovered this in a study in which we asked our American college students who were enrolled in beginning and advanced-level French classes which type of instructor they preferred: one who emphasized what students did well and provided feedback on strengths, or one who provided constructive feedback on students’ mistakes. We found that students in advanced classes were more open to having an instructor who provided negative feedback than those in the beginner classes. When you’ve long been studying a subject, you’re less concerned that negative feedback will crush your commitment and anticipate that it might even motivate you to work harder.

Much of these lessons about who can and can’t tolerate negative feedback are intuitive. In general, we give more negative feedback to people we perceive as experts or as highly experienced. Most of us don’t need to master motivation science to know not to be too harsh with beginners. You would know, for example, not to be too critical of a child who’s learning to play basketball and keeps missing the basket, just as my yoga instructor, whom I’ve only been taking classes with for a few months, knows to go easy on me. We found this in a study that tested how employees give feedback in the workplace. People who watched an employee’s presentation gave harsher feedback the longer they assumed the presenter had been working at the company.

Knowing what we now know about how people typically respond to negative feedback, how can we be sure that we learn from and stay motivated by our mistakes?

To sustain motivation, we want the lesson from negative feedback to be about our lack of progress, not our lack of commitment. Asking ourselves certain questions in response to failure or negative feedback could help. For example, asking, “Do I feel I haven’t made progress?” will prompt us to frame the negative experience in a way that might motivate us to make progress. You might feel you’re progressing too slowly and be motivated to pick up the pace. Asking instead, “Do I feel uncommitted?” will result in reevaluation of your commitment, and the likely conclusion will be that your commitment is low. You might infer you aren’t cut out for the task or that this goal isn’t for you, and your motivation will decrease.

Asking about progress is easier if you already feel confident about your commitment. Your confidence in your ability and prospects is often a better predictor of whether you’ll master a skill than your actual ability and prospects. When you were learning to walk as a toddler, it was your confidence in your inner power, not your proven ability, that guided you. The same happened when you were learning how to read and write. And it wasn’t until you swam your first lap that you knew you could stay afloat. Children commit to mastering these skills without any prior evidence that they can do them. It’s self-confidence rather than evidence that gets them to embark on a task in the first place. It also protects you from the adverse effect of negative feedback along the way.

Another remedy involves adopting a learning mind-set that emphasizes growth. When you learn, your goal is not to “get it right” but rather to improve your skills. While mistakes and setbacks move you further away from your goal of getting it right, they move you in the right direction in terms of your goal to improve a skill. When you mess up a recipe, you may not have a delicious dinner, but you’ve learned a valuable cooking lesson. So if you set your goal to learn, rather than do something perfectly, you’ve still made progress even when you’ve failed.

Training in growth mind-set is a tested remedy for increasing resilience to the adverse effects of experiencing frustration, difficulty, or failure. To develop a growth mind-set, you’ll have to understand that learning requires experiencing and persevering through difficulty. People who undergo this training understand that the brain is not static, but rather that it constantly learns and develops when you confront and overcome challenges. Whether you’ve failed or succeeded, if you’re able to learn from the experience, your brain grows. In one study on growth mind-set, David Yeager discovered that a training of less than an hour helped ninth graders who had low GPAs get better grades in core classes a few months later.

A third remedy involves distancing ourselves from the experience of failure. Recall that people learn from others’ failures just as much as they learn from others’ successes. When your ego isn’t getting bruised, you’re less likely to tune out. By distancing yourself from your own failure—for example, by imagining it happened to a stranger—you should be able to learn and stay motivated.

Finally, a fourth strategy for sustaining motivation in the wake of failure involves giving advice to someone who is struggling with a similar issue. Consider something you’re struggling with. It could be your finances or controlling your temper. Now, think of the advice you could give another person struggling with this problem. Most people hesitate to give advice about something they haven’t yet mastered. After all, how can you help others with something you don’t do very well yourself? But I encourage you to go ahead. Research suggests that giving advice can help you regain motivation and restore confidence.

To give advice, you have to search your memory to figure out what you’ve learned about how to (or not to) go about your goal. This memory search reminds advisors just how much they know. Further, in the process of giving advice, you form specific intentions and lay out concrete plans of action, both of which increase motivation. And if that’s not enough, giving advice also boosts self-confidence.

Lauren Eskreis-Winkler, Angela Duckworth, and I tested the power of giving advice in a study where middle school students either gave motivational advice to younger students or received such advice from teachers. Those who gave advice spent more time on their homework over the following month. This phenomenon was not unique to young students. Other experiments found that adults struggling with saving money, controlling their temper, losing weight, or seeking employment were more motivated to pursue their respective goal if they were asked to give advice compared with if they received expert advice. For example, unemployed people who gave advice to others were more motivated to look for a job than another group of unemployed people who learned about the critical role of social networking.

Ayelet Fishbach, PhD, is the Jeffrey Breakenridge Keller professor of behavioral science and marketing at the University of Chicago Booth School of Business. Previously, she was the president of the Society for the Study of Motivation. 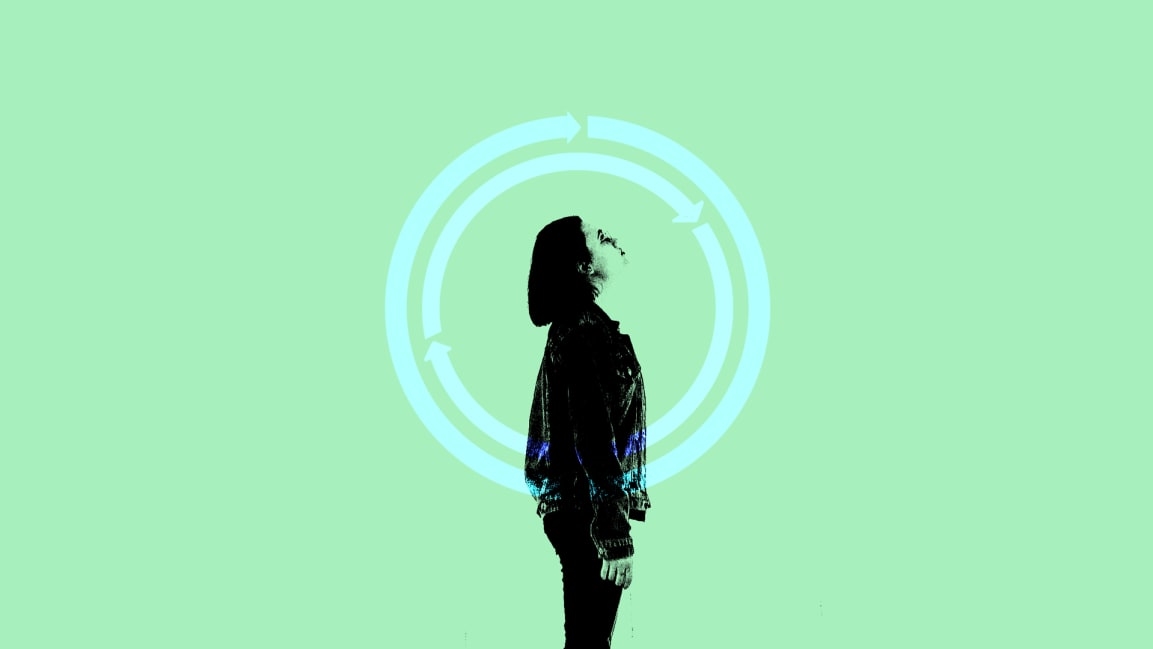