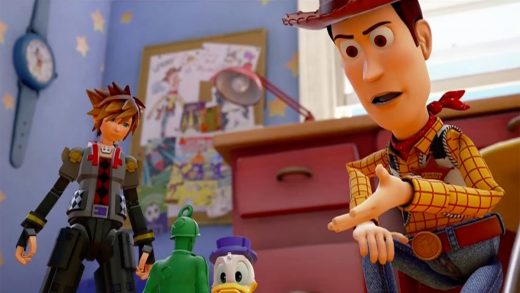 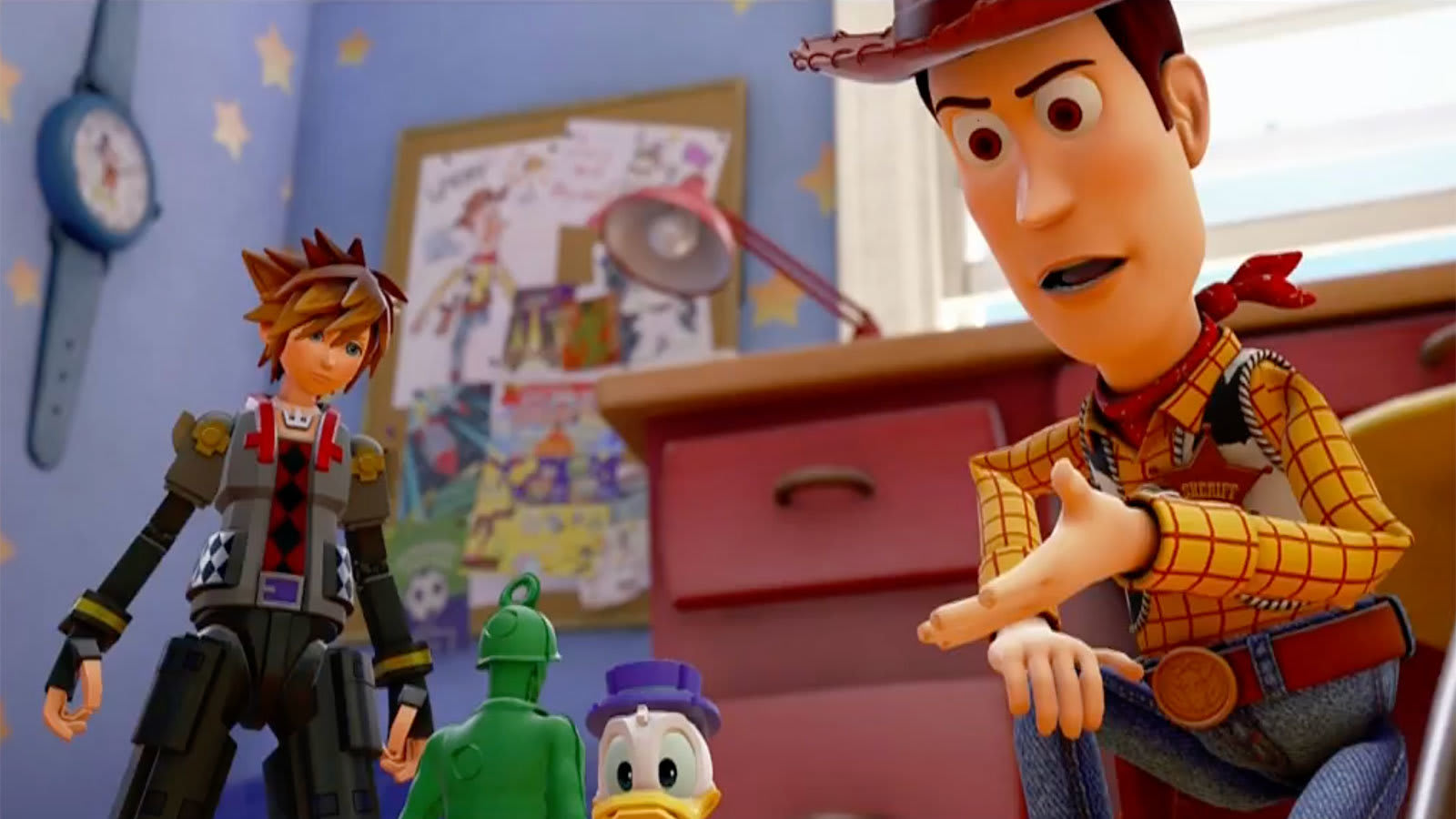 It’s not unheard of for games to reach players days before launch thanks to supply chain leaks, pirates or overeager retailers. Square Enix, however, is dealing with something considerably worse. The developer’s Tetsyuo Nomura has confirmed that copies of Kingdom Hearts 3 are circulating roughly six weeks ahead of the game’s January 29th debut. While Nomura didn’t say how the Disney-tastic crossover RPG got loose, he did confirm that Square was “aware as to how this all happened.”

There may be some clues as to how KH3 escaped into the wild. Kotaku noted that a Facebook user going by the name Broderick Jackson was selling copies of the game for $100 each the weekend of December 14th, and even posted clips to prove that it was real. Jackson unsurprisingly wouldn’t share how he came across these copies, suggesting that he didn’t come across them through sheer luck.

The good news? Spoilsports can’t ruin the entire game for you. Both the epilogue and a “secret movie” (reportedly the largest spoilers in the game) won’t be released until later “just in case.” You may want to filter your social network feeds regardless — just know that there will still be surprises even if you stumble across a spoiler in the near future. 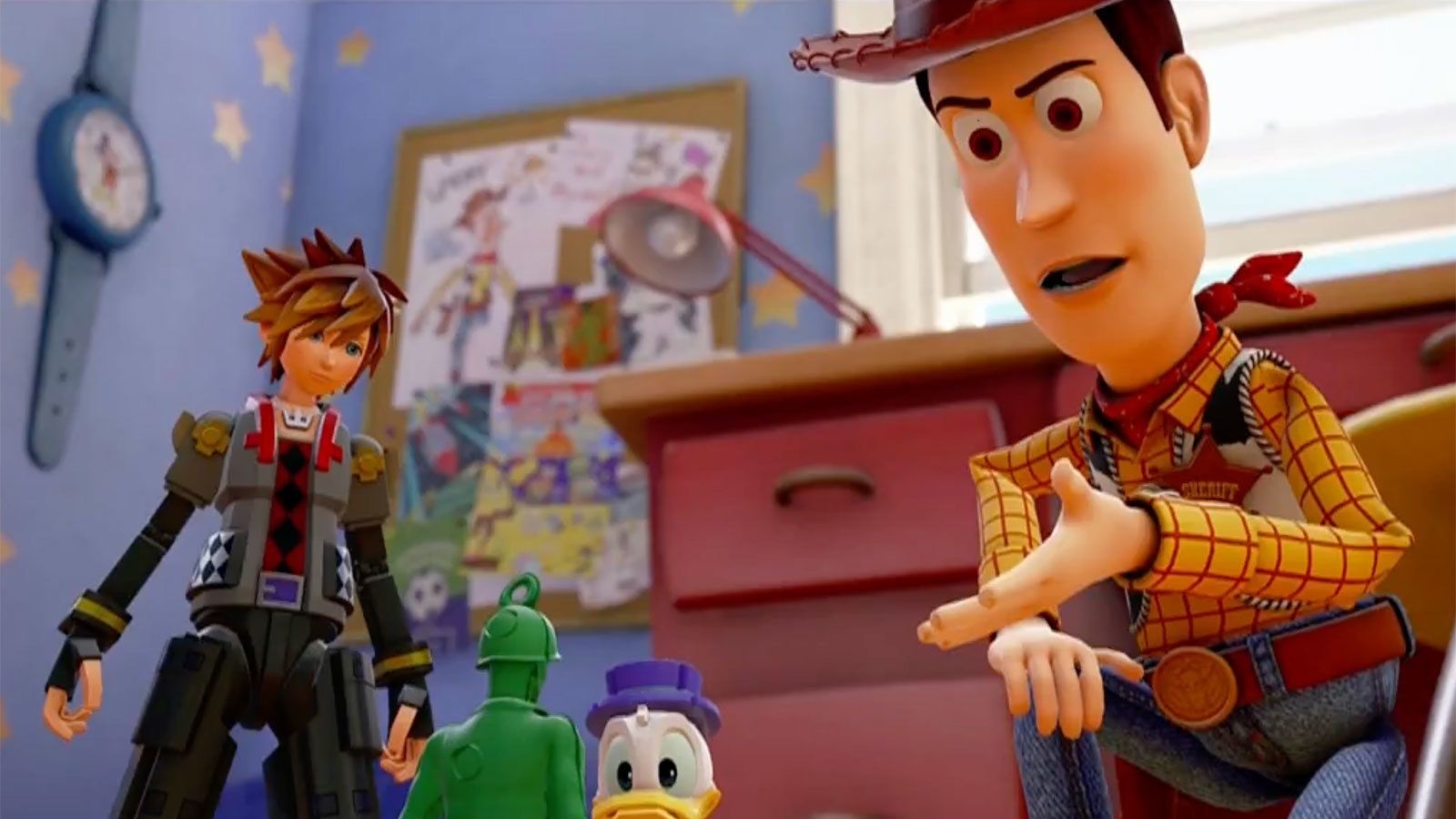