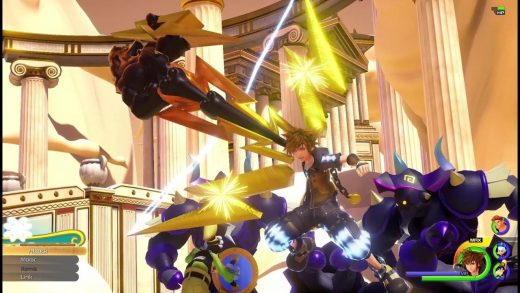 Our long wait for Kingdom Hearts 3… is probably not close to ending. Still, fans can enjoy a new trailer that Square Enix premiered tonight at the LA performance of the Kingdom Hearts World Tour. There’s plenty of gameplay and combat, as Sora, Donald & Goofy team up with Hercules in a Mt. Olympus level, as enemy bosses Maleficent, Pete and Hades discuss a mysterious box that could be linked to last year’s Kingdom Hearts 2.8.

Four years after our first glimpse of the game we still don’t have a release date, but this ends with a tag promising another trailer and a new world at the D23 Expo on July 15th. Last month Square Enix informed investors that KH3 (and the Final Fantasy 7 remake) are part of its release plans for fiscal year 2018 and beyond, so keep those PS4s and Xbox Ones on ice, for now. Oh, and dedicated fans can expect patches tomorrow that will fix some issues on the PS4 Kingdom Hearts HD 1.5 + 2.5 ReMIX edition. 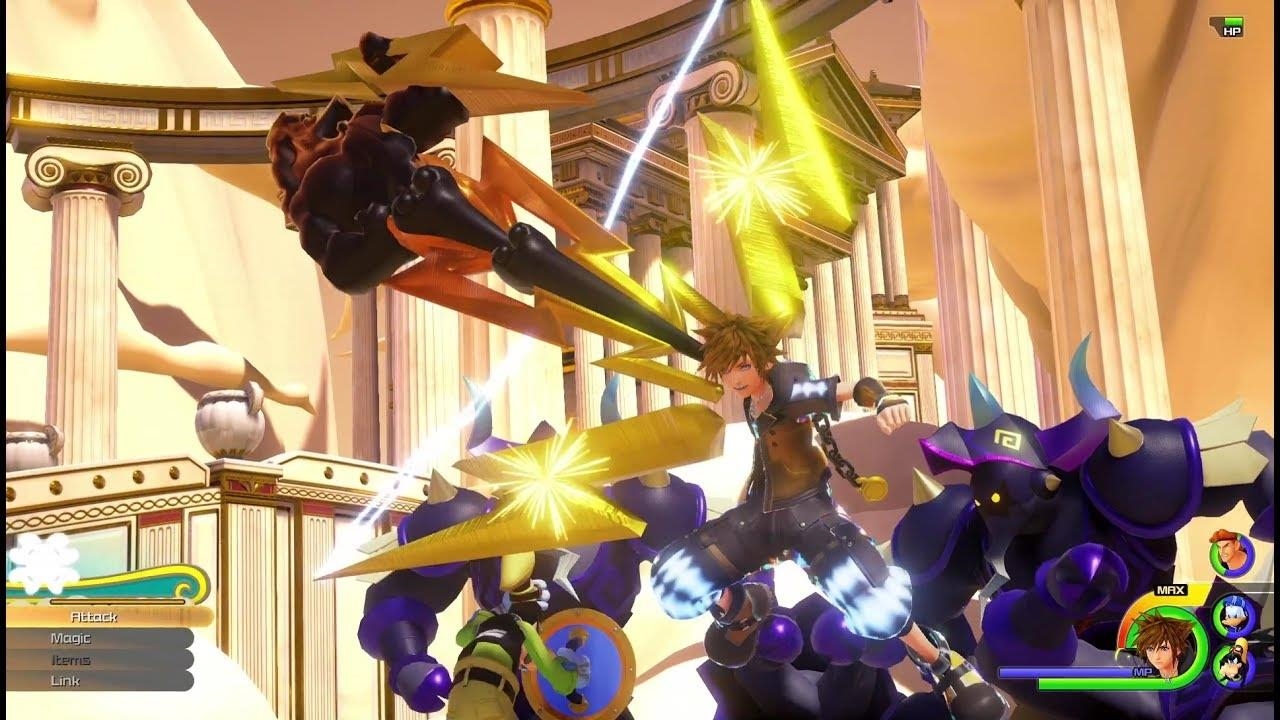