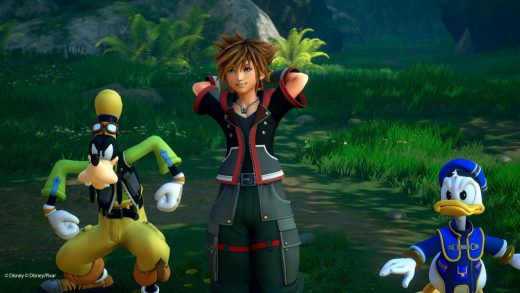 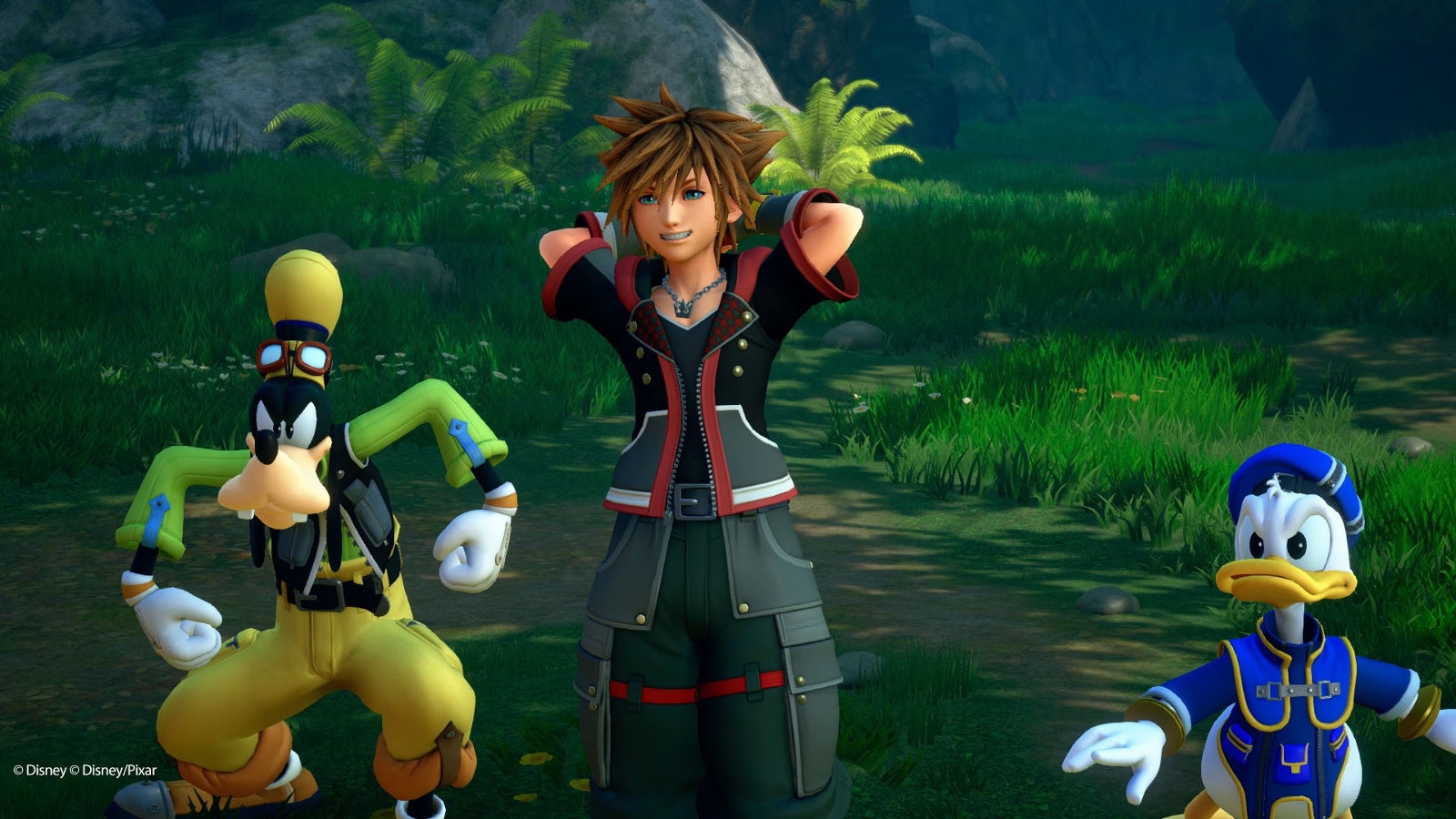 Kingdom Hearts fans will have to a wait until next year to finally play the franchise’s next installment, but a few more months don’t sound that bad when they’ve been waiting over a decade for the game to drop. Square Enix has announced at the KH Orchestra World Tour that Kingdom Hearts III will arrive on PS4 and Xbox One on January 29th, 2019. Series director Tetsuya Nomura apologized for the delay since the game was supposed to come out later this year, telling fans that his team is sorry to ask “for a little more time than initially planned.”

It’s been 13 years since Kingdom Hearts II was released for the PS2, though Square Enix kept the franchise alive with prequels and remixes since then. We got our first glimpse of KH III way back in 2013, and the gamemaker showed off combat and mini game trailers in 2017, so it really has been a long time coming. While Square Enix only announced the game’s release date during the concert, it promises to reveal more details and debut new trailers at its E3 conference on Monday, June 11th. We’ll be there to cover the event, so make sure to check back for more Kingdom Hearts news.

We’ve announced the release day for KINGDOM HEARTS III ahead of E3 at the KINGDOM HEARTS Orchestra -World Tour-. I’m sorry that we’re asking for a little more time than initially planned. Please look forward to other information, including a few trailers at E3. Thank you – Nomura