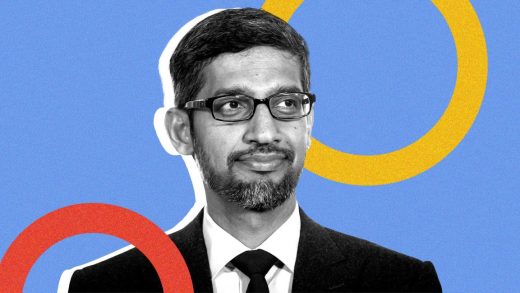 Larry Page is no longer the CEO of Google’s parent company, Alphabet—and Sundar Pichai, who’s led Google since 2015, is taking his place.

In a wistful post published on Google’s blog and attributed to founders Page and Sergey Brin, the two write that Pichai will take over as CEO of both Google and Alphabet—the umbrella company that owns Google as well as its far less lucrative “Other Bets,” like self-driving cars and a drone-based package delivery venture. With the change, Brin is also stepping down after serving as Alphabet’s President. They write:

“…if [Google] was a person, it would be a young adult of 21 and it would be time to leave the roost. While it has been a tremendous privilege to be deeply involved in the day-to-day management of the company for so long, we believe it’s time to assume the role of proud parents—offering advice and love, but not daily nagging!”

The move marks a first for Google’s cofounders, who did not always lead the company directly but have remained involved in various capacities from the beginning. The pair, however, are not out of the door entirely: They’ll remain on the search and advertising giant’s board of directors and own a substantial chunk of the company’s shares as well as possess voting control over the company. 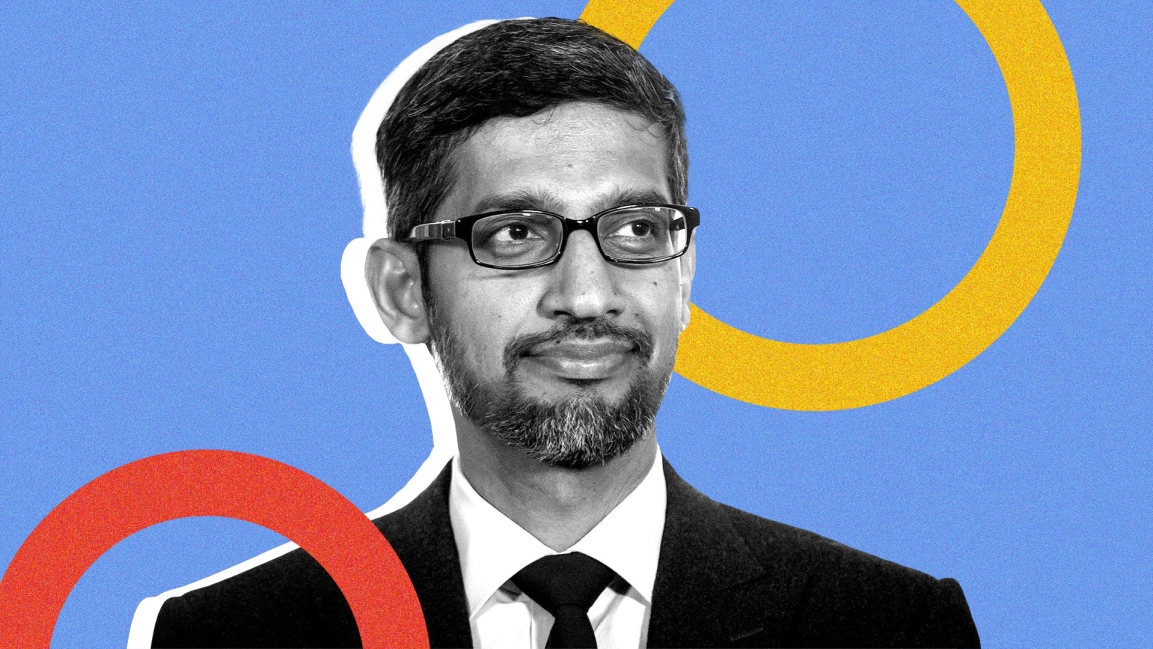